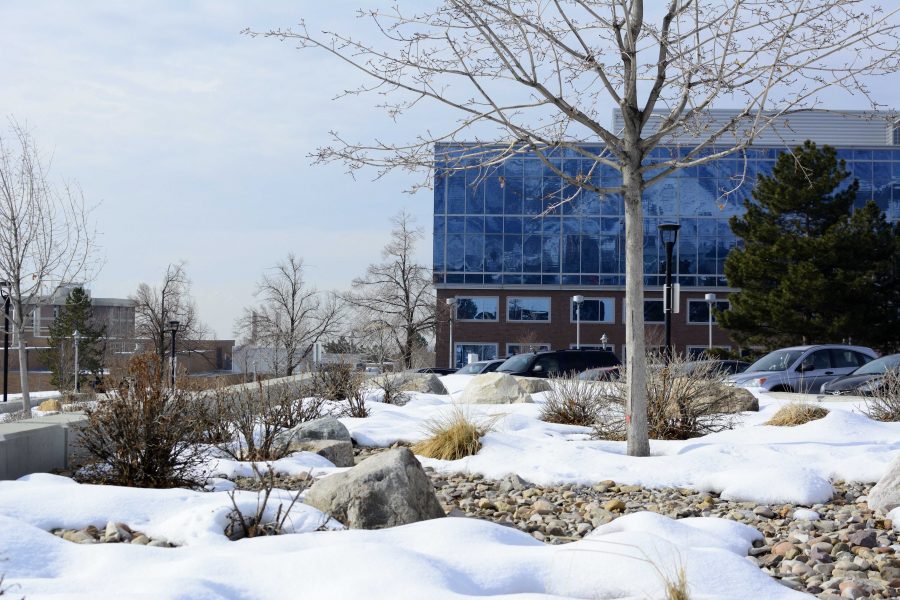 If you’re a student with plans to live and work in Utah’s growing tech industry, your student loan debt could be forgiven.

The Utah System of Higher Education is rolling out a forgiveness program for students who promise to stay and work in Utah’s technology sector. For the U, this means an opportunity to aid financial relief for students interested in working Utah’s tech industry upon graduation.

The program, passed last year during the state’s General Session, is called the Talent Development Incentive Loan Program. The forgiveness initiative aims for those who completed at least a semester of post-secondary schooling and will work in approved jobs.

Concerns of failing to attract promising workers intending to pursue a job in Utah’s rapidly growing ‘Silicon Slopes,’ prompted the passage of this piece of legislature. The state will allocate $2.5 million dollars to support the program’s goal to build its increasingly popular industry.

John Melchi, the director of Business Affairs at the School of Computing, thinks the program will be promising for computer science students at the U who go to work after graduation. “I think it’s a fascinating example of how the state of Utah is working hard on trying to help the middle-class obtain an education — particularly in the technology sector,” Melchi said.

Due to the suddenness of USHE’s announcement, the School of Computing is currently underway to build effective student outreach for those interested in the forgiveness program.

However, Zachary Zundel, a senior in computer science, plans to move out of state to work in the tech industry, regardless of the attractive offer from the state.

“The reality is the opportunities out-of-state surpass even the opportunities in-state with this benefit,” Zundel said. Comparing job offers as he approaches graduation, he said the difference is staggering, companies outside of Utah who are contacting him “blow the state’s offers out of the water.”

Yet Zundel also said, “I don’t think it’s a good policy to enact.” He suggested that computer science students and himself, “Already have in the current economy much more opportunities than almost any other majors at the University of Utah.”

“There’s clearly money out there, but specifically allocating it to one major that’s already lucrative? I think that’s a bad idea,” Zundel said.

On Friday, he received an email from his major’s department outlining the program and encouraging to contact the financial aid office for more info. Supported by the figures within the same Deseret News article, Zundel explained the email estimates the U will receive over $700,000 to curb the costs for accepted applicants for the upcoming 2019-2020 academic year.

The most recent data for the state indicates that the median starting salary is $65,337 per year for Computer Majors at the U. These statistics are pulled from a 2013 report released by the USHE.

Those interested to learn more and see if they qualify for this program should contact the U’s financial aid office at 801-581-6211.