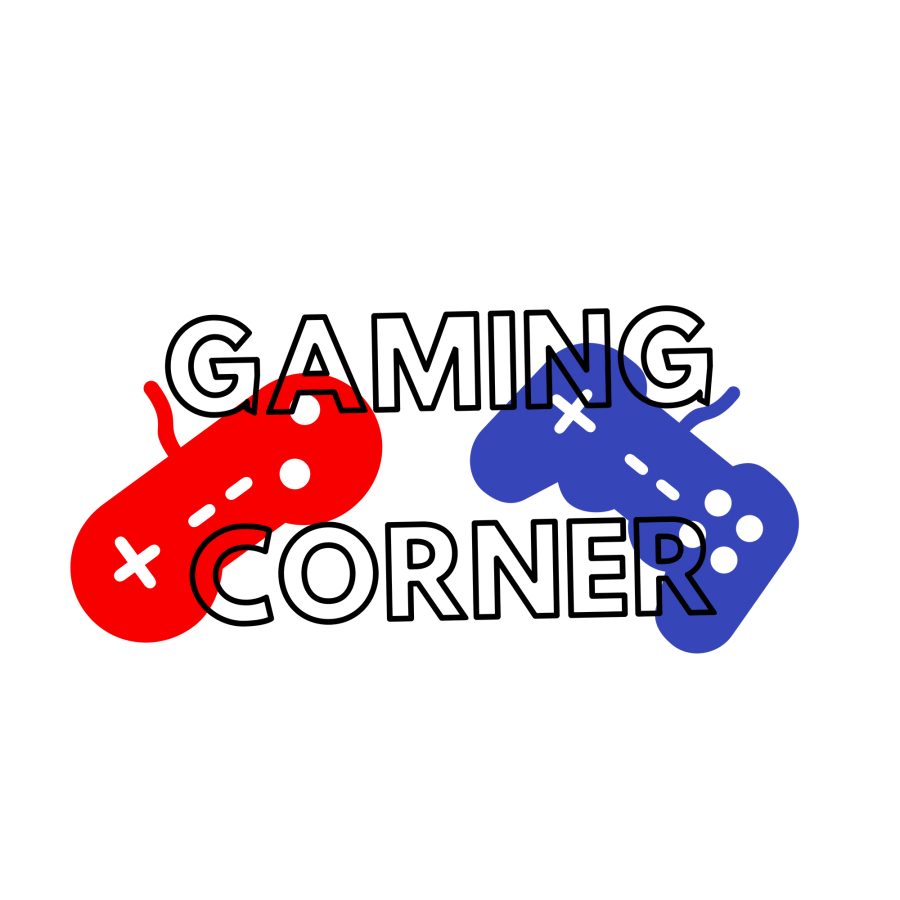 For Starters
In “Far Cry 3,” the character Vaas says, “Insanity is doing the exact same thing over and over again, expecting sh*t to change.” By its own definition, Ubisoft’s “Far Cry” series has proven itself entirely mad. Every game — whether it takes place in Africa, tropical Pacific islands, the Himalayas, the Stone Age or post-apocalyptic Montana — rehashes the same mechanics and gameplay as each of its predecessors. “Far Cry New Dawn” is no different.

“New Dawn,” the latest addition to the widely popular “Far Cry” franchise, comes as a sequel to “Far Cry 5.” The player takes the role of the unnamed Captain as they set out to help a community rebuild in a Montana seventeen years after the nuclear holocaust that concluded “Far Cry 5.” The gameplay is fun and the plot is interesting, but the game does little to challenge the mold that Ubisoft has been using for years now.

“New Dawn” takes everything from the “Far Cry” repertoire and nails it perfectly. Unfortunately, that’s all it does. The game feels the same as any other “Far Cry” game: you control some generic character, you spend half the game roaming the map and the other half attacking fortified camps of bandits like some kind of one-man-army, and the entire game ends up being a power trip as the character murders waves of enemies and shrugs off bullet holes and explosions left and right. Even the plot feels worn-out as you work with a small band of generic “good guys” to bring down the bandit leaders. That being said, “New Dawn” executes all of this perfectly. The post-apocalyptic setting complements the surreal tone of the game, the gorgeous map is exciting to explore and the gripping plot ties in nicely with the gameplay. It’s genuinely a great game, but after fifteen years of the same thing, I’d expect nothing less.

“New Dawn” again proves that Ubisoft, one of the biggest and most famous game companies on this planet, is unwilling to embrace changes that could potentially bring opportunities to its long-lasting franchises. The basic gameplay loop is solid and unsurprisingly similar to the previous titles in the series. The plot and dialogue in the game are well-executed. It is a decent game overall, but the repetitive design pattern significantly diminishes the value of the whole experience.


Production
Yixin: I remember reading an article in one of the gaming magazines back in high school that was about the production team behind games like “Assassin’s Creed” and “Far Cry.” It mentioned that there was a team of 70 people solely dedicated to the communication of the multiple Ubisoft studios across the globe. This really struck me as something extraordinary, and I was surprised that the modern game industry requires so deep a level of collaboration and planning. This culture of intense production planning and coordination, however, might be the very reason for the dull, repetitive design principles employed in Ubisoft’s games. “New Dawn” is further concrete proof that Ubisoft is unwilling to change.

Chris: Unwilling or perhaps unable, I would say. Ubisoft is a France-based game company, but the studio working on the “Far Cry” games operates out of Montreal. “New Dawn” was produced with assistance from Ubisoft Kiev, Ubisoft Shanghai and Ubisoft Bucharest. The sheer amount of international collaboration required for any project must be daunting, and changing the rhythm of production would require massive coordination. With a series like “Far Cry” that continues to bring in revenue, it’s no wonder that Ubisoft refuses to change their pattern.

Yixin: I can certainly see the necessity of profiting from the same model which we see in most major triple-A game companies. In the end, maximizing the profit and minimizing the cost are the two grounding rules every company has to follow. But this multi-studio collaboration is not exclusive to Ubisoft. Some other big-name players in the industry exercise the same production pipeline and their games often times do not share the same monotonous quality which is all too common in all of Ubisoft’s games. Take “Red Dead Redemption 2” as an example. The developer Rockstar Games is not a single gigantic studio based in a far lone Scottish castle, but rather it is a collection of international game studios spanning over the world.

Mechanics
Chris: Let’s get into the mechanics of the game. The last “Far Cry” game I played was “Far Cry 4,” released five years ago, and yet for me, the gameplay of this most recent product felt near identical. Everything from enemy AI to stealth takedowns, exploding barrels to ziplines and vehicles to weaponry hardly varied between the two.

Yixin: I definitely feel the same way. And it is not just the moment-to-moment interaction between the player and the world: the high-level gameplay loop differs very little. “Far Cry 2” was particularly praised for its exploration as well as the well-executed player agency. It was rough and challenging, something long gone in contemporary “Far Cry” games. It just feels all too convenient, too comfortable. This sense of convenience does not convey much to the game’s other parts, notably the narrative. Unlike “Heavy Rain” or “The Wolf Among Us,” in which the easy to no gameplay help to form the specialty of the game’s narrative design, “New Dawn” still tries to nail its emergent narrative. The said term is increasingly popular among game developers, which “New Dawn” failed to deliver due to its outdated and unadventurous design choices.

Chris: The emergent narrative within “New Dawn” fell short for me as well. For the uninitiated, this term refers to the gameplay experiences that the player has from interacting with the world of the game (as opposed to the structured plot of the game). Every “Far Cry” game shows off a world that brims with activity. Bandits, random civilians, and merchants roam the streets. There are loot-filled vehicles driving around that can be assaulted and commandeered. But again, “New Dawn” does not improve upon this system at all from previous games. If you’ve played one game in the series, you’ll quickly recognize the rhythm to the world and lose interest.

Yixin: I cannot agree more. Even though the game does not offer a satisfying gameplay experience, the story of the game does deserve a round of applause. I wish I had more insight into this subject, but unfortunately, I have not made it far into the story. Still, “Far Cry” has always had a well-thought background story as well as in-game plot structure. Chris, what do you think?

Chris: The series in the past has shown off some impressive characters with unique personalities that often toy with themes of insanity in some way or another, and the betrayals and plot twists that mark the series are always exciting. “New Dawn” follows in these footsteps and places the player in that wasteland trying to survive between two powerful forces: the bloodthirsty bandits that are the Highwaymen and the religious zealots of New Eden. All the main characters come with interesting depth and the narrative — which I won’t spoil here — plays out in an entertaining direction and actually addresses many of the problems I feel towards the gameplay.

Yixin: Well said. And that’s why I still believe “Far Cry” would continue to hold a solid territory among Ubisoft’s lineup. Though I do worry that if they keep exactly the same formula, people will eventually lose interest. We have seen this happen before in “Splinter Cell” and “Rayman,” two of the most beloved series in the history of Ubisoft. The development of the two games eventually fell into indefinite pause. I believe that nobody would wish the same fate for “Far Cry.”