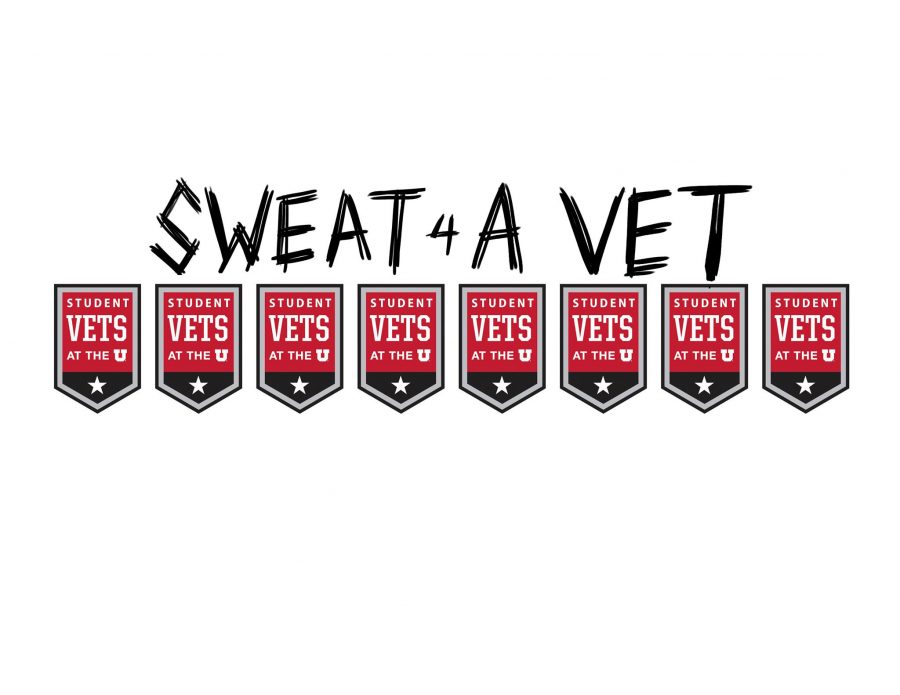 SVU is a club at the U that provides veterans with resources along with the U’s Veterans Support Center. This year, the “Sweat for a Vet 5K” will start at 9 a.m. at Rice-Eccles Stadium and go until noon.

Madasyn McGlothlin, the president of SVU, is a U student studying elementary education and human development & family studies. McGlothlin mentioned that SVU members are looking forward to the event and that they have volunteers lined up for it. T-shirts will be given out to participants who registered for the 5K prior to March 15. In addition, many of the members of the ASUU First Year Council will be volunteering at the event.

This is the second year that the event has occurred, but this year will be a little different than last year. The money raised will not only go to support SVU and veterans on campus but will also be used to fund the new “Dannie Stubbs Memorial Scholarship,” a scholarship created to honor Laura Dannie Stubbs, a U veteran who was lost in 2017. McGlothlin remarked that SVU is excited about this new scholarship because “the GI Bill doesn’t support everything,” adding that, “we want to make things attainable for vets here.” The Veterans Support Center helps provide veterans with support from a “peer support network, as well as financial help.”

The event is supported by local companies as well as the U. “We have great sponsors including Dell and Doc & Gunny’s and support from the Office of the Dean of Students,” said McGlothlin. “It’s awesome to see that kind of support.”

McGlothlin explained some of the missions of SVU, which includes creating a peer support network, serving the community and providing student veterans a voice at the U among other things. “We’re really excited to use the money for SVU’s mission itself,” she said. Events like these and the support that SVU provides veterans in the community is one of McGlothlin’s “favorite things about being president” of the organization.

McGlothlin said that events such as the “Sweat for a Vet 5K” fundraiser are important to SVU members because they are “an opportunity to volunteer in the community with no cost to the veterans.” She also mentioned that giving back to the community is one of the reasons that many of them joined the military in the first place.

Parking for the event is free in the Rice-Eccles Stadium lot and participants are also encouraged to take TRAX to the Stadium station. Potential participants can register online. Donations can also be made without running in the event. Donations are tax-deductible only if donated through the University Veterans Support Center. For more information on the event or to become a sponsor, contact Madasyn McGlothlin at [email protected]