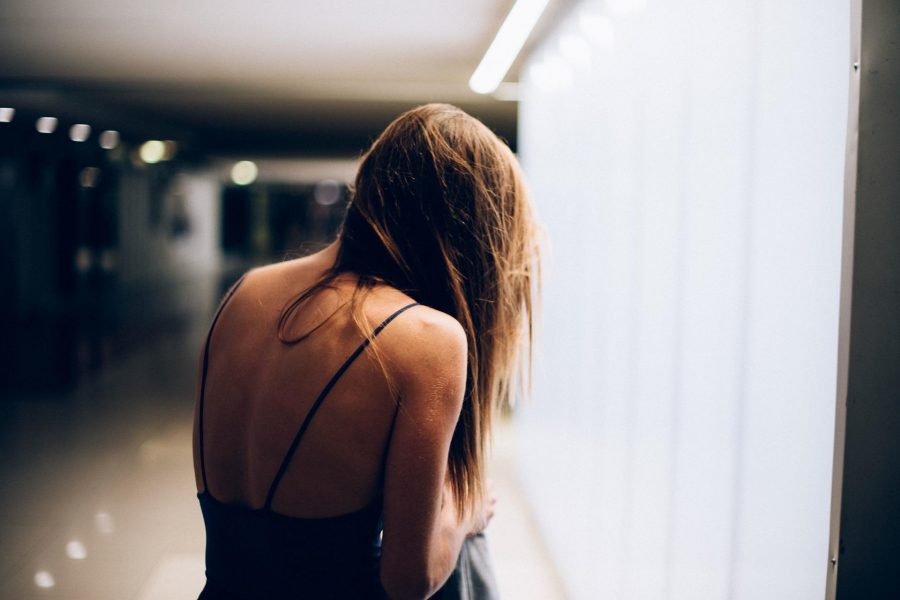 Since the beginning of the #MeToo Movement, there have been cries of the new cultural phenomenon going too far. Some have argued that this new culture of zero tolerance will hinder men from complimenting coworkers or “innocently flirting” with strangers in public. The #MeToo movement has been unfairly portrayed as if it promotes the all-encompassing categorization of interaction between opposite genders as “sexual misconduct.” In the midst of this cultural revolution, men are concerned that they are now automatically portrayed as a potential rapist on campus and harasser in the workplace, even if there is a lack of any supporting evidence. They worry that the movement defines them as self-interested, predatory figures who cannot be trusted.

However, this image of men is not the sole creation of the #MeToo era. This movement has also been taught and utilized in many environments to help young people learn about their bodies, relationships and consent. The assumption that men think only with their bodies is within the foundation of every sexist dress code or incomplete sex education curriculum across America. Men are let down when we miss these opportunities to discuss healthy relationships and a culture of respect for women’s bodies. It is unfair that we criticize the #MeToo movement for portraying men as out of control when the same logic is used to make girls cater to the “needs” of boys in the classroom.

The premise of most high school dress codes is to prevent distraction. School administrations assume hormonal teen boys are unable to exert any control over themselves at the sight of a bare shoulder, even to the extent that high school administrators in Utah sanctioned a female student because the image of a woman on her shirt “violated the dress code.” School administrations claim that dress codes are a safeguard for the well-being of all the students and that they ensure an appropriate learning environment. While they claim that these policies prepare students to dress professionally, they seem to disproportionately target female students while permitting disheveled boys to walk around the school premises wearing basketball shorts and tank tops. Girls who attend school in similar workout clothes are often shamed, automatically deemed as devoid of decency.

Every part of a woman’s body is viewed as inherently sexual, including the infamous bare shoulders that administrations across the U.S. are convinced drive teenage boys crazy. School dress codes seem to be very detailed when it comes to how to cover women’s bodies. Not only must every bare inch of skin be covered, but even the suggestion of a female body underneath the clothing is treated with discomfort and shame. Female expression through clothing — and ability to stay at school — is tailored according to what an education administration considers to be provocative. The education of these girls is what is ultimately sacrificed to appease school officials.

There is a sexualization attached to the female body regardless of how it is dressed — even if it is the body of an underage girl or if the choice of clothing is a purely matter of comfort. The #MeToo movement has yet to dismantle the depiction of women as corrupting entities, though schools continue to build that view up.

There are other school policies that fail students, male and female. Sex-ed classes limit the contraceptive information available to students and the curriculum often fails to provide a clear definition of what is consentual in relationships, sexual and otherwise. When there is a potential modification to the sex-ed curriculum that seems to be close to teaching consent, the policy usually places the responsibility of “clearly refusing” unwanted sexual advances on the victim. In such a limited curriculum, consent becomes an abstract concept while Planned Parenthood remains the organization “who must not be named.” Rather than offering students enough information to make intelligent decisions, school administrations continue to avoid any uncomfortable conversations. Who pays the price? The students who grow up unprepared for relationships and ignorant of healthy sexual practices.

The #MeToo movement has yet to eradicate the rape culture in our society — it is having a difficult enough of a time getting people to take workplace harassment seriously. Prevalent questions such as “what were you wearing?” or “did you lead him on?” remain, indicating that women will continue to be held accountable for the actions of men, even if they are on the receiving end of sexual violence.

According to Zerlina Max, a contributor for Time magazine, organizations meant to protect women continue to prioritize “teaching women how not to be raped, instead of teaching men not to rape.” Women’s fears are repeatedly belittled and dismissed as society continues to blame women and victims for actions completely out of their control. There is no guarantee that a woman can avoid being the victim of sexual misconduct even if every inch of her body is covered, and men should be taught to respect others and themselves. The objectification and sexualization of the female body don’t vanish once there is no bare skin on sight, it has been ingrained into the brains of young boys by teaching them that they are not accountable. A provocatively dressed girl is not asking for punishment, even if dress codes in schools teach boys otherwise. It is time that we include men in the education about respect and healthy relationships — and that when things do happen, we place the blame on the perpetrator rather than the victim.