The Chronicle Playlist: Spring Has Sprung 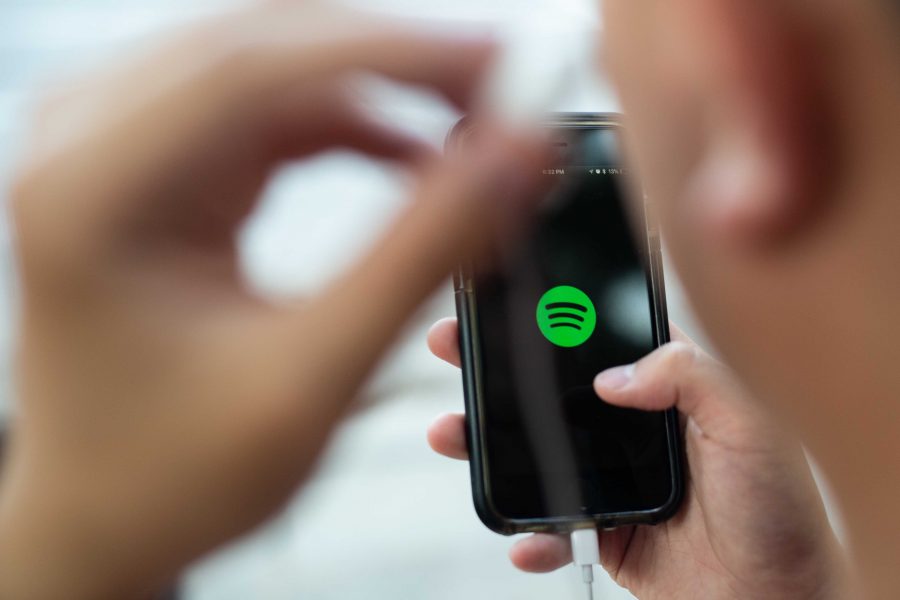 The days are finally longer than the nights. Warm rays of sunshine are no longer a fantasy, but an inevitable reality. As this dreary winter thaws out quickly to spring, it’s also time to thaw out your music playlists. Out with the cozy folk and heavy jazz, in with the vibrant pop and beat-driven funk. Songs that are light, fun, energetic and rhythmic. Songs you can run to, dance to, kiss to, sing to, roll down the windows and jam out in your car to. Use this playlist as a jumping off point to create your perfect springtime soundtrack.

“We Used To Be Friends”
The Dandy Warhols

A hit from 2003, “We Used To Be Friends” is probably best known for playing over the opening credits for the show “Veronica Mars,” starring Kristen Bell. Hulu is rebooting the show, and the new season is expected to drop this summer.

Fellow 1995 babies will be pleased to know Skee-Lo’s “I Wish,” the artist’s only single, was rated No. 359 on Blender’s list of “Greatest Songs Since You Were Born.” Blender was a music magazine that released its final issue in March 2009.

“Take Care of Business” may seem like an out-of-place choice, but it’s a subtly sexy number with delightfully vivid lines like “you are God’s gift to all womanhood.”

Paul Pena originally wrote “Jet Airliner” for his own album “New Train.” The song became a hit when Steve Miller ended up recording a slightly altered version of the song for his album “Book of Dreams” in 1977.

“Alive With The Glory Of Love”
Say Anything

This sexy Say Anything song was featured in an episode of “Scrubs,” closing out the shows sixth season with a cliffhanger between JD and Elliot.

The best part about this cover of the Grateful Dead’s “Scarlet Begonias” is that Sublime doesn’t hesitate to make it their own. They fully take over the melody and play it in their signature style and even add their own lyrics to the track.

“How Big, How Blue, How Beautiful – Demo”
Florence + The Machine

The demo version of this track is featured on the deluxe release of Florence’s album by the same name.

“What’s It Gonna Be?”
Shura

Shura is an English electro-pop artist and producer who learned how to write and produce music by watching YouTube videos at night after work.

“F.N.T,” which stands for “fascinating new thing,” was released in 1996 and appears in the Julia Stiles and Heath Ledger film “10 Things I Hate About You.”

“Too Late To Turn Back Now”
Cornelius Brothers & Sister Rose

Recently featured in the Oscar-winning film “BlacKkKlansman,” Cornelius Brothers & Sister Rose make it impossible to stay still when this song comes on.

“That Green Gentleman (Things Have Changed)”
Panic! At The Disco

This song appears on the band’s second album “Pretty. Odd.” The softer nature of this album is a sharp contrast to the electro-punk style of their debut album and has been rightly compared to the Beatles in both its songwriting and feel.

“Gotta Get Up”
Harry Nilsson

It’s been three months since “Russian Doll” premiered on Netflix, and this song is still stuck in my head.

“In The Middle”
Dodie

Dodie is another singer/songwriter who started on YouTube. Tessa Violet and Dodie have collaborated many times in the past, and the two are currently on tour together.

Let us know what you would add to this playlist in the comments and don’t forget to follow our Spotify for more music recommendations from The Daily Utah Chronicle.