Avatars in the Real World: Gaming Simulations Can Help with Real World Application 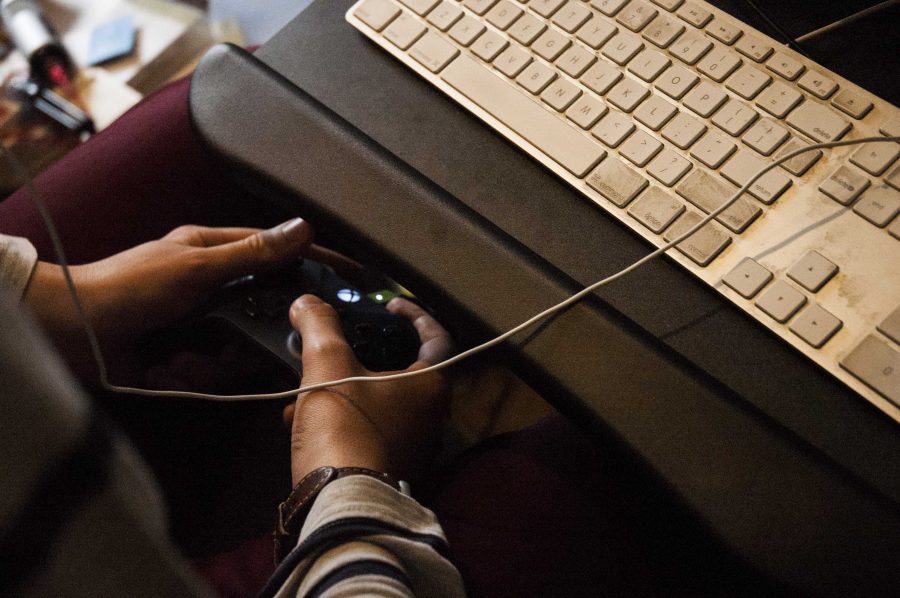 Whether or not video games are a form of art has been a heated argument for the past several decades. Loyalists of gaming have been claimed that video games are the greatest art bestowed upon humankind. Adversaries would contend that gaming is nothing but a meaningless waste of time. However, there is one area which both sides seem to overlook — that is, the teaching capacity of gaming. How can gaming apply in education? How can it prepare the labor force for job training?

The mainstream belief is that video games are violent and aggressive — thanks to the monstrous popularity of games like “Call of Duty” and “Grand Theft Auto.” These games have created the image of gun-blazing fun, killing enemies and collecting loot. In reality, that image is not the truth. Games teach everything from running a farm in “Farming Simulator” to an antiwar statement rendered by a great setting in “This War of Mine” to teaching players how programming works in “Hacknet” and the social code during Medieval Europe in “Crusader Kings II.” Gaming has never been so excitingly diverse and broad. Because of its interactive nature, it is far more efficient and impactful than other passive mediums of teaching.

Aside from content directly tied to some desirable fields, such as programming and history, gaming excels at exercising fundamental human performance. This performance means skills like hand-eye coordination, multitasking and quick decision making. In the appropriate scenario, gaming can even help to improve the health of some patients with specific illnesses. One study about traumatic brain injury utilizes a 3D video game to improve arm-postural coordination in patients. “As a result of the short-term practice, the participants improved in-game performance, arm movement time and precision. Improvements were achieved mostly by adapting efficient arm-postural coordination strategies. Of the 13 participants, 10 showed an immediate increase in arm forward reach and single-leg stance time,” reads the Journal of NeuroEngineering and Rehabilitation.

This is precisely why an appropriate amount of gaming can benefit children in their early development of studying ability, as backed by many studies. “During therapy sessions with children, [the therapist] uses the game ICO [3] by ‘shifting’ its original entertainment purpose. At some point in this game, the player must hold the hand of a princess (by keeping a button pressed down on the gamepad), and guide her to the exit. To finalize his task, the player must then release the button and let the princess go away. The therapist observes the reaction of children when they have to perform this task. Some children become confused and refuse to abandon the princess. Then, Stora begins a dialogue with these children, using the game as a metaphor for their own familial experience,” reads a study done by IRIT.

This type of game used in childhood therapy belongs to a category called ‘serious games,’ a part of the gaming spectrum which has been gaining significant popularity in recent years and is another perfect example of how gaming helps to train job skills. Instead of focusing on the entertaining part of most commercial video games, serious games go further to address issues deeply rooted in today’s world with the advantage of interactivity. For example, games which center entirely on the mechanics of simulation are ideal candidates for training in various fields such as flight simulation and medical procedures. They reduce the risk and cost of training in a real-life environment without undermining the learning process. Books such as “Handbook of Research on Improving Learning and Motivation through Educational Games: Multidisciplinary Approaches” offer more insight into how such an approach might succeed. “For example, ‘Pulse!!’ is used to train medical professionals on how to handle health emergency situations, while other titles such as ‘MOSBE’ are simulators used to train soldiers for military operations. The main ‘purpose’ of these games is not to broadcast a message but to improve the player’s cognitive and/or motor skills for precise tasks or applications,” read a study titled “Classifying Serious Games” from IRIT.

Video games have only been around for half a century. When we finally understand the power of gaming, it could be the greatest form of art and the vital learning tool in the world, just like the loyalists say.