Utes Prep For No. 2 UCLA 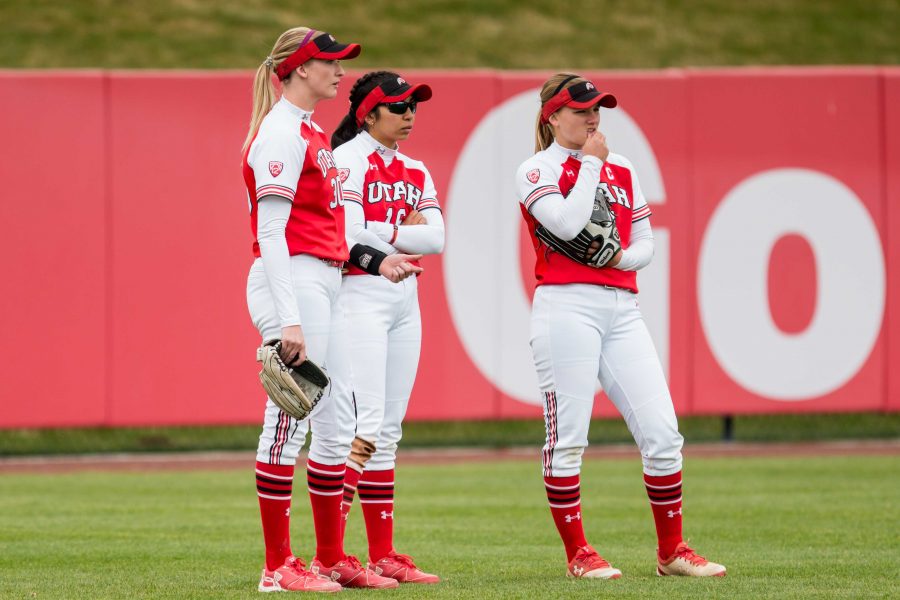 As they begin the decline of their season, the University of Utah softball team (15-29 overall, 4-11 conference) will travel to California to play three games against No. 2 UCLA (40-2 overall, 14-1 conference).

Utah is coming off of a tough loss to Weber State. The Utes didn’t even have a chance to score until the fifth inning, but they did not capitalize on this chance and they fell 0-2 at the end of the day. Utah’s five hits were too spread out to earn them any runs. Julia Noskin carried the team with two total hits.

Their last Pac-12 appearance was against No. 3 University of Washington where, although they only won one of the games, the Utes had a successful weekend.

The big thrill of the series came on Game 3 as Alyssa Barrera hammered a grand slam to give the win to the Utes. The Utes are currently in seventh place in the Pac-12 sitting in front of Oregon State and UC Berkeley.

UCLA is keeping their stride heading into the end of their season as they have been a top-10 team all season. The Bruins are second in the Pac-12 behind only Arizona.

The Bruins are on a five-game winning streak, and they suffered their only conference loss just a few weeks ago against the University of Oregon.

Last weekend, UCLA swept Oregon State and scored 25 runs while allowing only three. The Bruins have only two losses this season, one against Oregon and another that came against Michigan during preseason.

Last year when the Utes faced off with the Bruins, they fell in all three games. In 2017, however, when the two teams were last in Los Angeles, the Utes swept the series. Utah has fallen in four of the last five matchups between the two teams.

Utes to Watch For


Utah’s Barrera has been on fire in the box lately, and she had a great weekend with a game-winning grand slam against the Huskies. She hit .407 over the last three weekends, and she still leads the Pac-12 in triples with six on the season.

Ellessa Bonstrom has been making a name for herself as a freshman on the team, as she is holding onto a .435 on base percentage. She has nine walks as well as four home runs to add onto that number.

Ally Dickman is making the most of her senior season, and she is leading the Utes in home runs this season. Additionally, she has struck out only five times in 111 at bats, making her the hardest at bat in the Pac-12.

Bruins to Watch For


Rachel Garcia is a pitcher and infielder who has been running the Pac-12 all year. She is 18-0 in the circle, and she is also a force to be reckoned with in the batter’s box. Last weekend, Garcia got five hits and one home run to aid the Bruins in their sweep of the Beavers.

Bubba Nickles is a junior utility player who recorded seven hits last weekend with two key home runs. She is also a quick player on the field, showing her speed both in the outfield and on the bases with one stolen base.

Game 1 took place on Friday, April 26 at 8 p.m. PST followed by games on Saturday and Sunday. All three games will be held at Easton Stadium in Los Angeles, California.