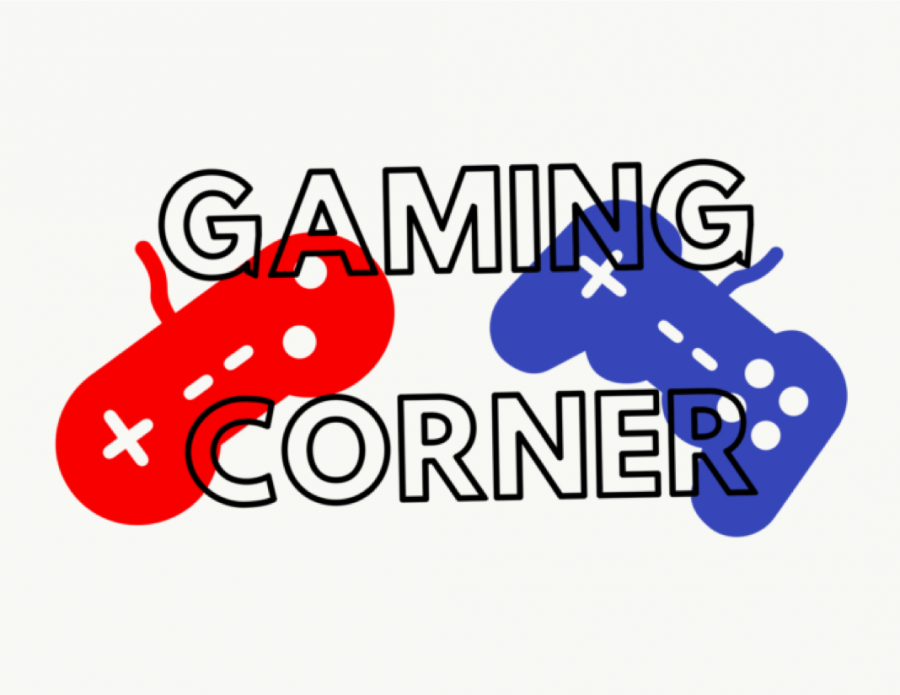 “Mortal Kombat 11” continues the revamp of the “Mortal Kombat” series that began with the ninth installment. While it’s not the best game to come out this year, it keeps the series going. Mortal Kombat has been around for over a decade, so even if its newest game doesn’t quite impress, there will still be a market for it among the hardcore fans. It plays on the nostalgia for the series’ original diverse cast of characters — at least those who remain, such as Sub-Zero, Scorpion, Sonya and Kitana — and contains the same elements of extreme character bodies, violence, gore and intense finishing moves. In this newest release, there are many changes — some controversial, and some more welcome. Overall, Kombat is now more “grindy,” the controls are slightly less responsive and characters have been changed to appear more realistic in an ultra-unrealistic fighting game. Despite these setbacks, “Mortal Kombat 11” has superb graphics. The fighting moves are on point with the violence and gore that one would expect from another “Mortal Kombat” game. It also has a “blast from the past” story and comes with some new additions that no other “Mortal Kombat” game has yet tried.

NetherRealm, the developer behind the renewed “Mortal Kombat” series, has accomplished something that other fighting games often lack — a good storyline. The story picks up where “Mortal Kombat X” ended. Raiden, a peacekeeper who had previously altered time, has become hostile. Now, the keeper of time, Kronika, decides to eliminate Raiden by bringing forth all of the characters from “Mortal Kombat 2” through a tear in time itself. These old-school characters get a makeover as they cross paths with present-day characters, setting up some very intriguing interactions. Players don’t usually purchase a fighting game for a gripping story, but it is always exciting to see one from the genre.

With this emphasis on story, NetherRealm relies on long cutscenes throughout “Mortal Kombat 11.” Those who are not fans of cutscenes will not be excited when they realize that a large part of the story campaign is meant to be watched like a movie. This does not mean that the hyperrealistic graphics, flash and content are not enough to retain an audience. Characters are beautifully rendered without looking completely out of place or scary like in “L.A. Noire.” Additionally, NetherRealm decided to relinquish their former overly sexualized female characters for more proportionate bodies. The change could receive praise if it weren’t for the continued exaggeration of the male form in “pretty boy” characters like Johnny Cage or grotesque characters like Baraka. The male body types in this game are universally and uncharacteristically muscular.

Attack options seem to be quite basic in “Mortal Kombat 11” compared to its predecessors. The earliest renditions of the game required players to memorize combinations of moves without a detailed fighting guide. This forced players to become more strategic with their gameplay, and began to craft an innate skill set that those players employed in Mortal Kombat and other fighting games.

The animations of the current move sets are actually quite fantastic. The movement is fluid and well-integrated with combat. The combination of button clicks needed to accomplish a certain move may be a bit simplistic, but the visual transitions from move to move could be likened to the practiced choreography of a dance.

In the same manner as the past two “Mortal Kombat” games, this sequel tries to bring a certain life to characters that might otherwise lack depth. Before rounds begin, the two characters facing off exchange a few lines of dialogue. This helps to establish the relationship of these characters as well as set up the premise for that bout. What makes this so exciting is that the dialogue given is often personal between the two characters, playing off of their past histories and connections within the “Mortal Kombat” universe and rewarding long-time fans that have invested time in the series. Although this is not inherently new to fighting games in general, what NetherRealm has brought to forefront of this game will be seen in many future games.

All these changes that NetherRealm has made, not only in “Mortal Kombat 11” but also throughout the “Mortal Kombat” series, are sure to affect the fighting game genre going forward. Despite a number of flaws with the new game, many would still consider it as enjoyable and a perfectly adequate installment within the franchise. “Mortal Kombat 11” came out this past April 23, published by Warner Bros. Interactive Entertainment for the PC, Xbox One, PS4 and Nintendo Switch. If you are looking for a new fighting game to pass the time, it might be best to wait until this title is a bit more affordable.