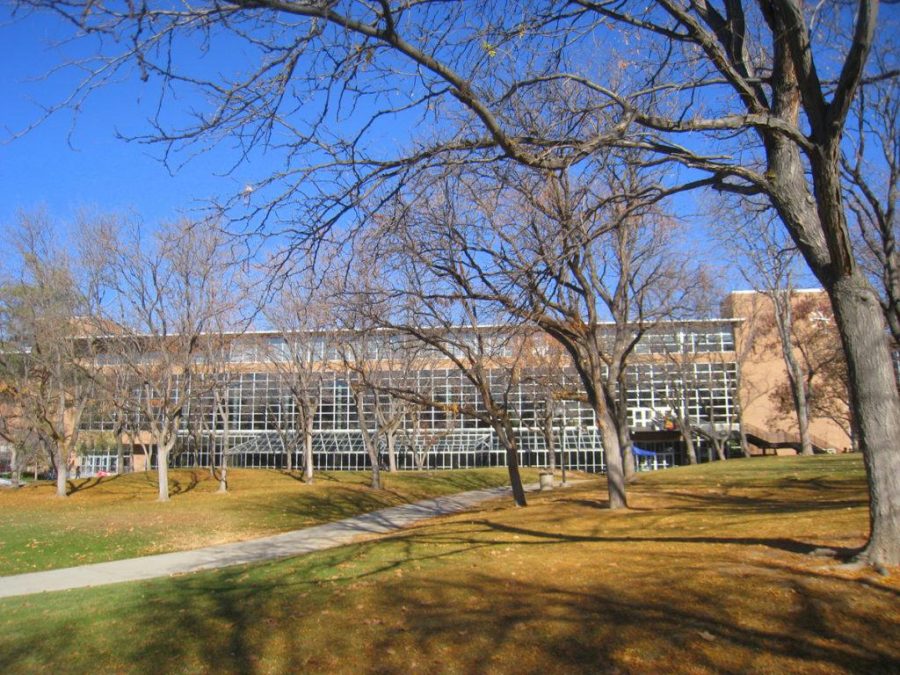 A. Ray Olpin Union where many students are employed on campus. | Chronicle archive

On July 16, 2019, the University of Utah released a statement about the A. Ray Olpin Union Building. The same date, the cooling system had completely stopped working.

According to Union employees, a similar event had happened a few years prior. A letter from Branden Dalley, senior associate director of operations and director of development, stated that “At that time, we were able to repair the compressor in the chiller. Unfortunately, however, the entire system has now failed.” As such the air conditioning unit is functioning “…only in an intermittent fashion. Thus, we are anticipating very inconsistent and sometimes much warmer temperatures throughout the building.” He went on to say that “Over the next few weeks, we may have entire days of normal cooling, followed by an afternoon of no cooling at all. It will be unpredictable and intermittent.” While the Union building has a significantly lower student population during the summers, there is still a multitude of organizations whose offices are located in the building as well as a popular cafeteria downstairs. Additionally, the U hosts many summer camps, freshman orientation groups, and other miscellaneous conventions. With the temperatures in Utah steadily increasing, some days hitting at least 100 degrees, the lack of cool air is a large concern for the University and those who use the Union throughout the summer season.

Onea Union employee, who asked to remain anonymous, said, “[The heat] is being felt everywhere.” Though the university is working to fix the air conditioning, they further stated in the interview that “We are not sure how long this will be an issue.” While all members of the variety of offices in the Union received a memo regarding the state of the air conditioning unit, it is not known whether or not other buildings on campus are affected by the same issue. In the interview with Union employees, they went on to say that “As far as we’re aware it’s just the Union [that has been affected].”

In the interim, the U encourages all to “…lower any shades and/or close any blinds in your office in an effort to mitigate sun exposure.” Additionally, the U is providing fans that can be brought to individual offices — “Please call the Union Administration Office at 801-581-2048 if you would like fans brought to you … We are working to identify both an immediate and long term solution to this problem.”