Edwards: Prop Four Can Reduce Gerrymandering Problems. Utah Legislators Should Keep It As Is. 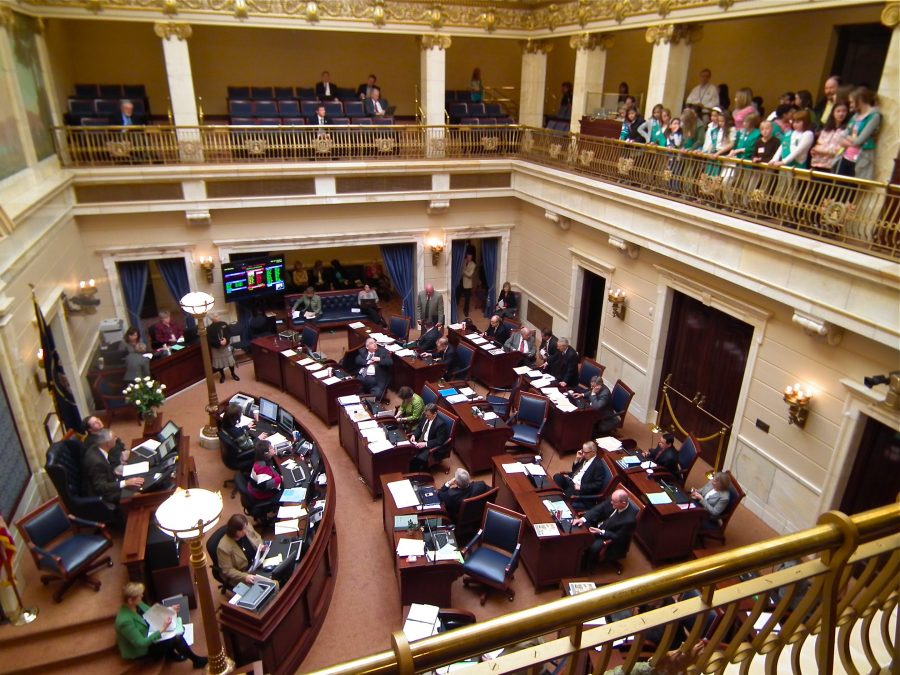 Last November, Utah voters passed three ballot initiatives, one of which was Proposition Four — an anti-gerrymandering initiative that establishes an independent redistricting commission to propose district boundaries for the 2021 redistricting cycle. Gerrymandering is the manipulation of an electoral district — and therefore the electoral constituency — in order to favor one demographic group over another.

Numerous voting rights organizations including the ACLU, Brennan Center for Justice, Campaign Legal Center, Common Cause and Let America Vote have decried the Supreme Court’s decision on Rucho v. Common Cause as a blow to the advancement of voting rights and democratic governance. Justice Kagan expressed similar opinions in her brilliantly written dissenting opinion that dismantled not only the questionable reasoning behind the Court’s majority opinion, but also the most commonly used arguments sympathetic towards gerrymandering.

There are multiple viable options to choose from going forward, all of which have limitations. But building on continued public support for fair redistricting despite imperfections is better than wallowing in self-pity and lamenting the destruction of democratic principles. Relief from partisan gerrymandering can still be sought through the court system, but because of the Rucho v. Common Cause decision, voting rights advocates will have to turn to state courts. State courts can overturn existing boundaries and order redrawn maps, which has already happened in Pennsylvania and Florida, but of course some courts will refuse to do so.

But most states do not have an initiative process, and even if they do, many states require initiatives to first go through the state’s legislature. Even after a ballot initiative passes, it can be amended, modified or gutted by the state legislature, which the Utah Legislature showed a troubling propensity for in the last year.

Some states, like New Hampshire and California, have created independent redistricting commissions via the legislature, but this cannot be the expectation going forward. Many state legislators will be hesitant to give up the ability to accumulate more power for their party or protect themselves from a certain challenger during an election. These limitations make it even more necessary that the Utah Legislature does not alter Proposition Four prior to the 2021 redistricting cycle without working in partnership with and receiving the endorsement of the Better Boundaries Campaign.

On the national level, legislation has been proposed on numerous occasions, most notably H.R. 1, the House Democrats’ anti-corruption and electoral reform bill. Among many different reforms, H.R. 1 proposes that all states use independent redistricting commissions during congressional redistricting. The likelihood of the Senate ever passing a bill like H.R. 1 while Majority Leader Mitch McConnell stays in power is virtually zero, as he has already described H.R. 1 as a “blatant power grab.”

And while some people may support anti-gerrymandering legislation because it’s in their own self-interest, many people do not. In fact, some of the most visible leaders in the fight against gerrymandering are people who benefit from the status quo. Congressman John Sarbanes represents Maryland’s 3rd Congressional District, one of the most gerrymandered districts in the country, and he is the primary sponsor of H.R. 1. The Better Boundaries campaign for Proposition Four was lead by two Republicans and two Democrats.

There are certainly provisions of Proposition Four that could possibly use improving — conservative Utah Legislators will be the first to remind constituents that legislating via ballot initiative is not a perfect process. But the Utah Legislature has a responsibility to do their part in reducing the corrosive practice of partisan gerrymandering and the best way to do this is by maintaining the integrity of Proposition Four prior to redistricting in 2021.