Summer Break? Not For Our Ute Athletes 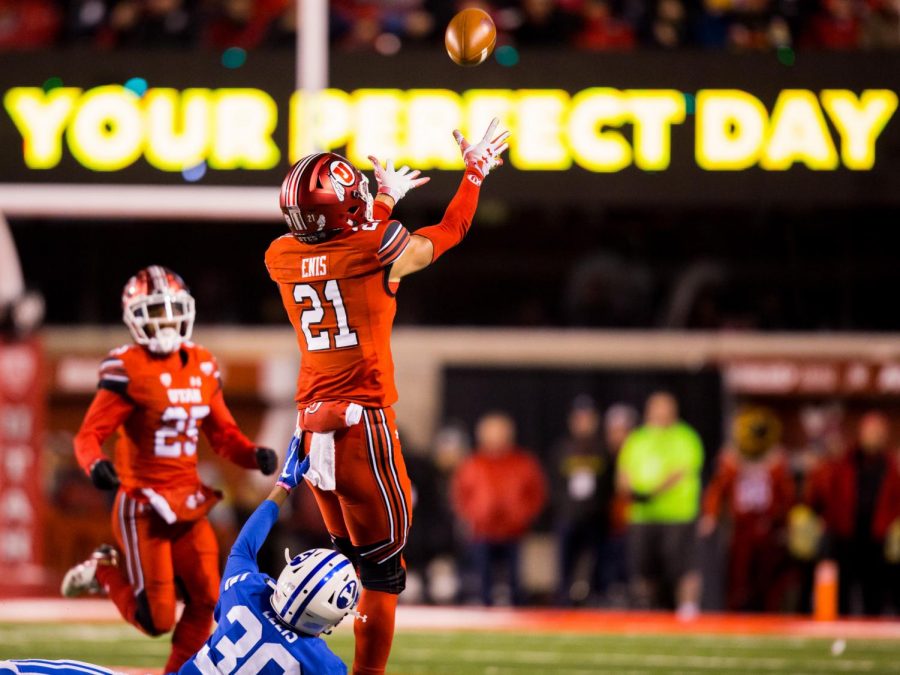 Summer is the perfect time for students at the University of Utah to take a breather, but for student-athletes, it’s quite the opposite. Summer is training time. Staying active and healthy during the summer is crucial for student-athletes. They need to rest, recover and train so that they are at top performance when the season begins.

According to Head Football Athletic Trainer Joe McBeth, the football team spends eight weeks during the summer on preseason conditioning. “It is led by the Strength and Conditioning staff and is a combination of weightlifting and on-field conditioning as well as drills to improve speed and agility,” McBeth said. “The off-season is all about getting healthy and gaining strength and speed to prepare for the following season.”

While vacation is still allowed for student-athletes so their bodies can rest, it’s also encouraged while on break to find ways to work on training so they don’t completely lose strength and cardio. Athletes receive exercise and nutrition plans so that their bodies can stay in top shape during the offseason.

“I am responsible for rehabilitation for any injuries that are ongoing from the previous season and making sure athletes are as healthy as possible as they prepare for the next season,” McBeth said.

It’s important for student-athletes to stay on a set schedule during summer training so they can still enjoy the summer break. Even just a little workout every day is better than none.

Keeping your body hydrated with water and getting enough sleep are the most important things for student-athletes year-round but with the hotter weather in the summer months, it’s especially important. It’s suggested athletes get around eight to nine hours of sleep every night and keep their water intake up to reduce the risk of dehydration during the summer months.

McBeth also encourages the athletes who are in the Salt Lake area to utilize recovery modalities that are available in the athletic training room to keep their bodies fresh while they are going through a difficult and taxing off-season training program.

Diet is another thing that plays into a student athlete’s training during the off-season.

“We have a fantastic [Nutrition Staff] that assists the athletes in determining the correct diet for them,” McBeth said. “To be able to perform at the highest level, student-athletes must fuel their bodies the right way.”

“Some players use the off-season as a time to gain or lose weight while adding muscle mass and this department can help facilitate this with a specifically designed diet,” McBeth said. “Every athlete’s body is different which allows more freedom for the athletic trainers.”

The summer season is very different for student-athletes when compared to the competition season. While there is not as much physical contact during summer training as there is during the season, athletes’ bodies are taxed in a different way during the off-season. Whether it be working on skills for their given sport or adding or losing weight, there truly are no days off for a student-athlete.

Once they return to campus in the fall, student-athletes are expected to be healthy so that they can jump back into a regular training schedule with their team.