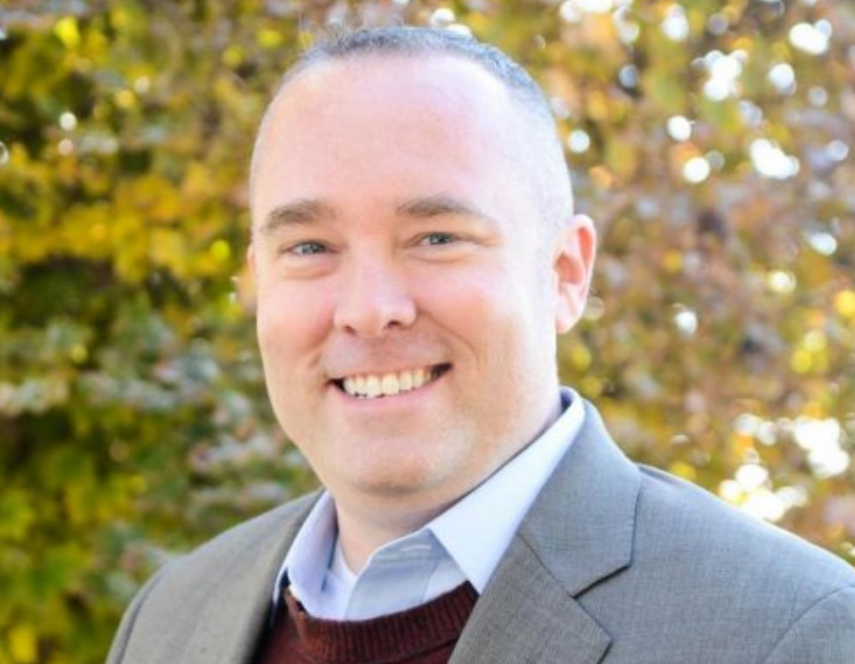 A study published by the Journal of the American Medical Association (JAMA) revealed that a number of military personnel with suicidal tendencies are at greater risk of self-harm because they keep firearms loaded and in unlocked storage at home. 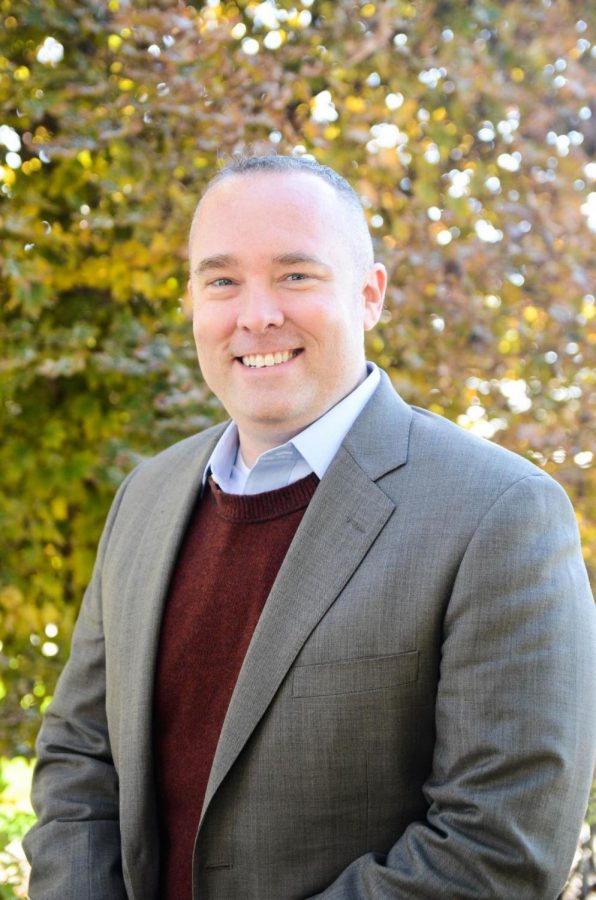 The study, formally known as the Primary Care Screening Methods (PRISM) program, was conducted by Dr. Craig J. Bryan, associate professor of psychology at the University of Utah. He is also director of the U’s National Center for Veteran Studies. Annabelle Bryan, Lauren R. Khazem, Julia Harris and Alexis May, who also co-authored the study, are affiliated with the center and the U.

“Easy access to loaded firearms when someone is suicidal is not a safe combination,” Bryan said.

In the study, active military personnel with a history of suicidal thoughts or self-harming tendencies were examined over a three-year period. Respondents were asked questions regarding their gun storing practices at home.

Results from the study show the overall majority of military personnel with suicidal or self-harming tendencies were less likely to keep firearms in their homes. Out of those, some were able to keep firearms in safe storage, meaning the firearms were locked and unloaded.

A percentage of respondents, however, showed that although they kept a firearm at home, they did not keep it in safe storage,  meaning the firearm was kept in an unlocked and loaded position.

These findings raise concerns not just over gun safety but of the wellbeing of military personnel with a history of suicidal or self-harming tendencies. Given this, there are precautions individuals can take to lessen the likelihood of fatality or harm.

“Firearms should be temporarily removed from the home,” Bryan said, who likened the scenario to taking someone’s car keys away when they’ve been drinking. Keeping guns in safe storage at home is another alternative.

“Because suicidal crises often come on suddenly and unexpectedly, it’s a good idea to store guns locked up and unloaded even if one were not experiencing bouts with depression or mental illness,” Bryan said. Speaking broadly, mental illness is not necessarily a caveat for suicide.

“Approximately half of those who die by suicide do not have a mental illness,” he said, adding that individuals without a mental illness are more likely “to have died by firearm than another method.”

Bryan suggests that such easy access to firearms can “weaponize” temporary moments of extreme stress. He also suggests that by inhibiting an individual from reaching for a weapon and harming themselves in one form or another, safe firearm storage practices can potentially save lives.