Utah Cross Country: The Start Line for the 2019 Season 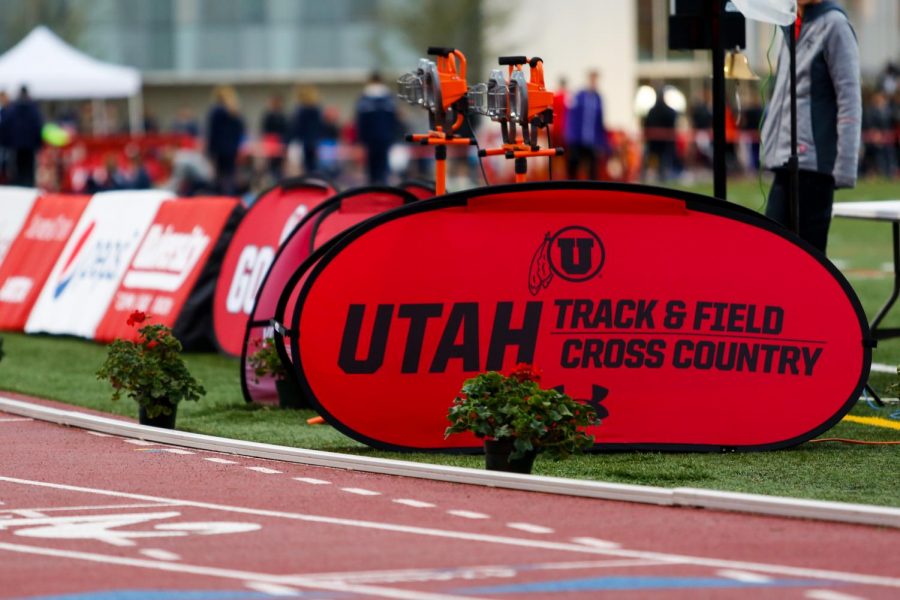 Utah’s first meet of the cross country season will come against in-state rival Utah Valley on Aug. 31. The Wolverines are led by Head Coach Scott Houle and will return fifteen juniors and seniors on this year’s squad. A name to watch out for in this meet will be Hannah Branch. Branch led the way in the 6K races for the Wolverines, helping her to earn a WAC Athlete of the Month award as a sophomore in 2018.

The Utes will travel up north a week later to take on the College of Southern Idaho. The Golden Eagles are not a team to look past as they finished 2018 ranked third in the nation in the NJCAA. CSI will be led by former Olympian and Weber State alumnus head coach Lindsey Anderson. Anderson restarted the cross country program at CSI after a 19 year hiatus and has led the team back to dominance in the NJCAA competition. An athlete to keep your eye on for this matchup will be Madison Flippence who featured in most competitions as a freshman in 2018.

South Bend, Indiana will be the Utes next stop as they will take on the Notre Dame Fighting Irish on Oct. 4. The Irish finished last season ranked number eight nationally and are led by head coach Matt Sparks. Notre Dame is known for its consistency and passion on their cross country team and this year looks to be no different. The runner to keep your eye on for the Fighting Irish will be Kelly Hart, who was a Second Team All-American and First Team All-ACC in the distance medley relay.

The Color Country Invitational in Cedar City, Utah will feature the Utes and the Southern Utah Thunderbirds on Oct. 12. SUU’s cross country team finished 2018 ranked twenty-fifth nationally and are led by head coach Eric Houle, the older brother of UVU’s Scott Houle. Southern Utah’s redshirt junior Madison Fruchey will be key to the Thunderbirds season, coming off a third place finish at the UCR Invitational and a fifth place finish at the Big Sky Invitational in the 5K.

In the final away meet for the Utes season, they will travel to Madison, Wisconsin to take on the Wisconsin Badgers in the Nuttycombe Invitational on Oct. 18. The Badgers are led by former U coach Mackenzie Wartenberger. This will be Wartenberger’s first season at the helm of the Badgers cross-country team as she looks to follow up last season’s tenth ranked national finish. Amy Davis will be a name to watch out for as the Utes take on Wisconsin this season. Davis finished last year as a Second Team All-Big 10 in cross-country and a First Team All-American for the 10,000 meter race in outdoor track and field.

The Utes will finish the season with one final home meet at the Utah Open on Oct. 25 before taking part in the Pac-12 Championships and the NCAA Mountain Region Championship.  The Utes are looking dangerous heading into the 2019 cross country season and will be led by a plethora of returning members of the team. Scarlet Dale, Sarah Feeny, Natalie Platil, Bella Williams and Cara Woolnough will all be returning off of a solid season a year ago, while other Utes are also looking to have breakout seasons this year.

Tighten up your shoelaces Utah fans — the cross country team is setting out for what could be an unforgettable season.