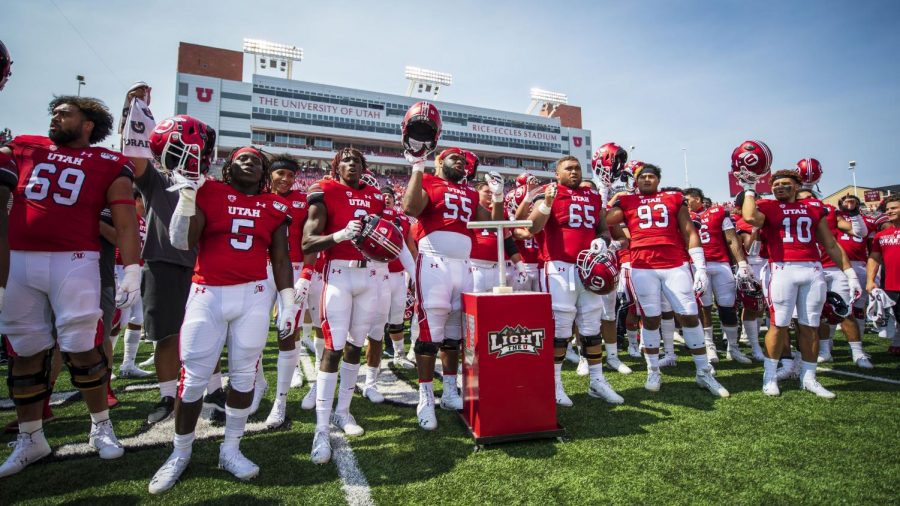 As the non-conference schedule wraps up for the No. 11 University of Utah Football team, their focus turns to Idaho State. I reached out to Seiji Wood, the sports editor for The Bengal, the campus newspaper of Idaho State University, to talk about the upcoming game and what the Bengals need to do to stop the Utes’ two-faced offense.

Sammy Mora: Who do you think will need to have a good game in order for the Bengals to put up a fight against Utah?

Seiji Wood: Matt Struck needs to have a good game in order for us to attempt to make things interesting. He’s a first-year starter and has a lot of talent but not a lot of experience.

SM: What is ISU going to need to do to stop the two-dimensional offense that Utah has set up?

SW: Honestly, that’s going to be tough to do, because Utah’s offense can be really explosive. If anything, we just can’t give up any big plays and give ourselves a chance to get some stops.

SM: Utah fans might not know a lot about this team. Which side of the ball would you consider to be ISU’s strongest?

SW:  I personally think the offensive side of the ball is our strongest side, because we still have a majority of our playmakers besides our quarterback, but our defense has a lot of returning starters and talent as well.

SM: How does playing a big program like Utah prepare the team to play the bigger teams in the FCS, like Weber State?

SW: It’ll give us a taste of what it needs to take to be competitive against the stronger schools in the conference.

SM: What is your hope for the rest of the season for ISU Football?

SW: I hope we can make it to the FCS playoffs. We were close last year and we have the talent to do it, but with an early bye week and having to play 12 straight games, I just hope we can stay healthy throughout the season.

Utah is set to take on Idaho State on Saturday, Sept. 14. Kick is set for 2:15 pm at Rice-Eccles Stadium.