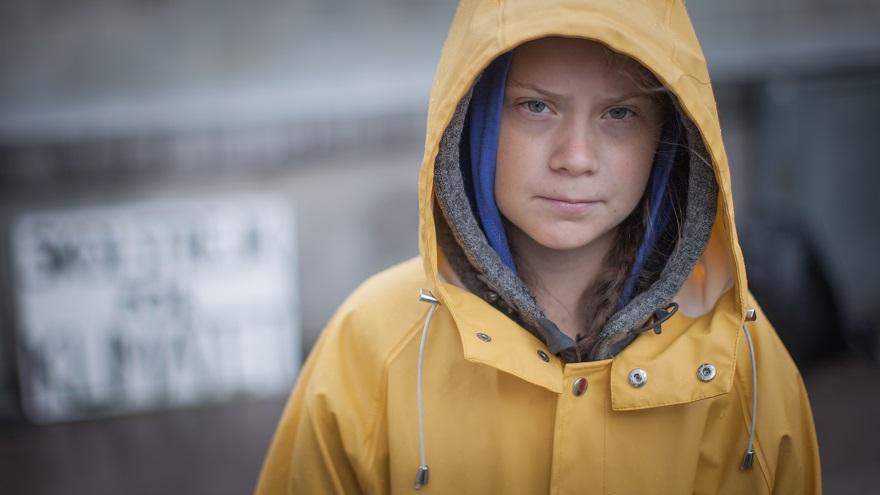 In 2000, measles was practically eliminated in the United States. In 2019, the Centers for Disease Control and Prevention confirmed 971 U.S. cases in the first five months of the year. “Measles is preventable and the way to end this outbreak is to ensure that all children and adults who can get vaccinated, do get vaccinated,” said CDC Director Robert Redfield. However, the problem goes far beyond measles. Miseducation of the American public is the real infirmity.

Nearly one in 10 Americans believe that vaccines are dangerous. Anti-vaxxers claim to have evidence supporting their assertions, often citing a 1998 study which claimed to show a link between autism and vaccines. This study has long been discredited, yet President Trump, who tweeted about the effects of vaccines in 2014, formed a committee to investigate the false link between autism and vaccines.

The United States’ startling lack of science literacy is illustrated in our national inability to read scientific studies critically, our refusal to reconsider scientific evidence and our permittance of perpetuated scientific falsehoods. Our illiteracy has global impacts ranging from the resurgences of diseases like measles to reduced food production in Europe, Southern Africa and Australia due to climate change.

In the 1996 National Science Education Standards, scientific literacy was defined as “the knowledge and understanding of scientific concepts and processes required for personal decision making, participation in civic and cultural affairs and economic productivity.”

Simply put, a person can make more educated decisions for themselves and their country by understanding scientific concepts and leveraging critical thinking skills developed in those scientific understandings. The practical way to think about this is as a scientifically literate body politic that will support politicians who engage in evidence-based policy-making.

Becoming scientifically literate on a personal level may seem challenging, especially if you are not actively studying or working in STEM fields. An easy way to begin is by frequenting museums like campus’ Natural History Museum, attending free colloquium lectures from the College of Science or reading articles in publications like National Geographic.

It may seem silly, but all of these activities build a person’s science repository and will inform how they analyze and share studies mentioned in more pop-science contexts, such as social media or cable news. This new knowledge can also lend individuals confidence when challenging scientific falsehoods repeated by friends in class or refuting misleading studies being retweeted by celebrities.

While improving personal scientific literacy is important, demanding scientific literacy in our elected officials is arguably more important. One way voters can inform their ballot choices is by utilizing organizations founded by the STEM community. 314 Action endorses candidates running for local and federal office who advocate for evidence-based policy solutions to issues facing our nation.

Town halls focused exclusively on scientific issues, like the CNN climate crisis town hall, provide viewers with insight on how developed a candidate’s scientific literacy is — and how the candidate plans to apply their literacy to draft essential legislation to address our nation’s toughest issues relating to the application science.

Science illiteracy is the reason why people are more interested in tearing into the character of 16-year-old climate advocate Greta Thunberg than discussing the increasingly alarming research papers published by climate scientists. Science illiteracy has contributed to the number of fires in the Amazon, as studies warning of deforestation leading to  desertification in Brazil have been ignored. To become scientifically literate as a society, we need to start holding ourselves accountable for the information we consume and share, and, maybe most importantly, we need to elect more officials who believe science is patriotic.