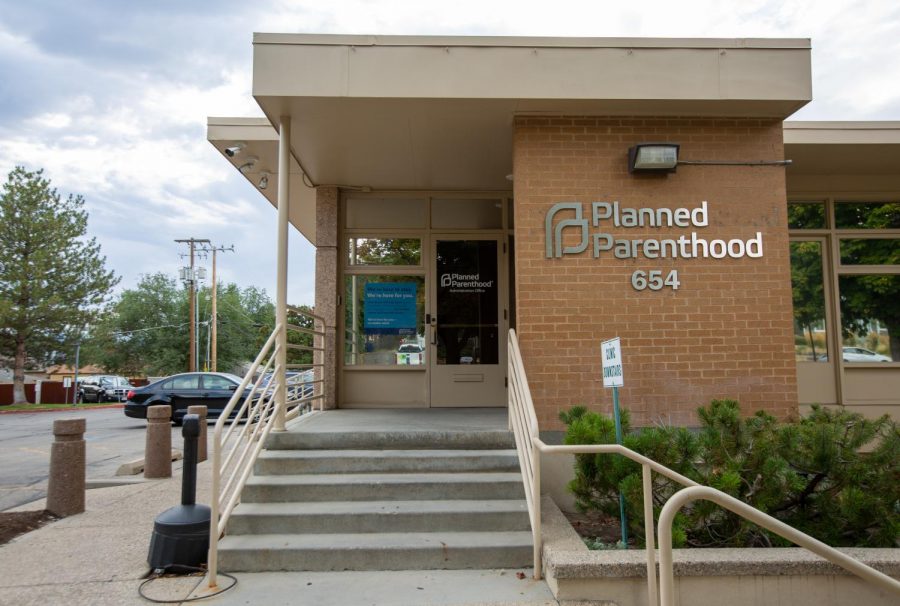 On March 4, 2019, the Trump-Pence administration rolled out the first edition of their Gag Rule, a proposal that alters the current Title X laws. Trump’s proposal for a gag rule would defund Planned Parenthood. On Aug. 19, 2019, Planned Parenthood announced that they were withdrawing from the Title X program on their own volition.

Title X was originally developed to help provide federal funding to programs that provide comprehensive reproductive health services for all genders, including programs such as sexual education programs, STI testing, family planning services, emergency contraception and in some facilities, hormone therapies. Under the Obama administration, Title X was fiercely protected. Under the Trump administration, however, the law was rewritten to no longer include facilities which provide abortion services. According to Title X section 1008, “None of the funds appropriated under this title shall be used in programs where abortion is a method of family planning.”

Every year, Planned Parenthood puts out an annual report, where they discuss where they received funding from, what it went towards, how they gathered their funding and other data. In the 2017-18 report, Planned Parenthood disclosed that of all of their total revenue, 34% of it came from government health services, reimbursements and grants. While a seemingly menial amount of their revenue comes from federal funding, it is their second-largest stream of revenue, with its first source as private contributions and bequests at 38%. Even with these facts, the withdraw of federal funding seems to be imminent.

According to the annual report published by Planned Parenthood, of all the services delivered, only 3.4% of those services were abortion and abortion-related cases.

In an interview, Westminster student and president of the Westminster chapter of Students United for Reproductive Freedom, Rilee Pickle, shared her thoughts regarding Planned Parenthood’s decision to withdraw from the Title X program.

“I honestly believe that PP had no choice. They were under scrutiny from the Trump administration, and when Donald Trump initiated a war on reproductive rights, PP took a stand and said no to the gag rule of Title X,” Pickle said. “I wish that we could receive funding still, but one of the main values of PP is that everyone deserves a right to an abortion, regardless of situation, status, gender, sexual orientation, race, ethnicity, etc. The gag rule put that in jeopardy and I think they did the right thing in pulling out because of that.”

Being asked if the lack of funding will affect the way patients receive care, Pickle responded, “I don’t think this [will] affect quality, as PP wouldn’t put quality in the line of fire to get more patients through the door. I do think that they will have a hard time treating all the patients, although there is an influx of donations and volunteers now that the war on reproductive rights has taken a turning point.”

Planned Parenthood employee C. Russo had similar thoughts regarding the quality of care of their patients from now on. Russo said that “the lack of funding from Title X is going to certainly make things more difficult, for sure. However, this is not the first time that we haven’t had federal support. We were founded in 1916. We’ve seen a lot of presidencies and a lot of different policy changes. We’ve survived not because of the government [being] there for us, but because of the average civilian. We still exist today because like people like you and me donate their time and money. We’re here because people care about other individuals’ fundamental human rights.”

Pickle left her interview with some powerful and meaningful words regarding what people can do to help protect their rights. “If you want to get involved, start your college’s local SURF [Students United for Reproductive Freedom] chapter, and start going to their events. Help put on events in your classes and clubs that can benefit sex education across your campus. You can also join the PP Action Fund and start receiving texts about what you can do locally to get involved. Volunteering is a really great way to get involved as well, although volunteering for Planned Parenthood involves an application, references, an on phone interview and an eight-hour orientation. If you have the time, it’s 100% worth it!”