As UUPS Seeks Accreditation, Students Consider the Value of the Safety Recommendations 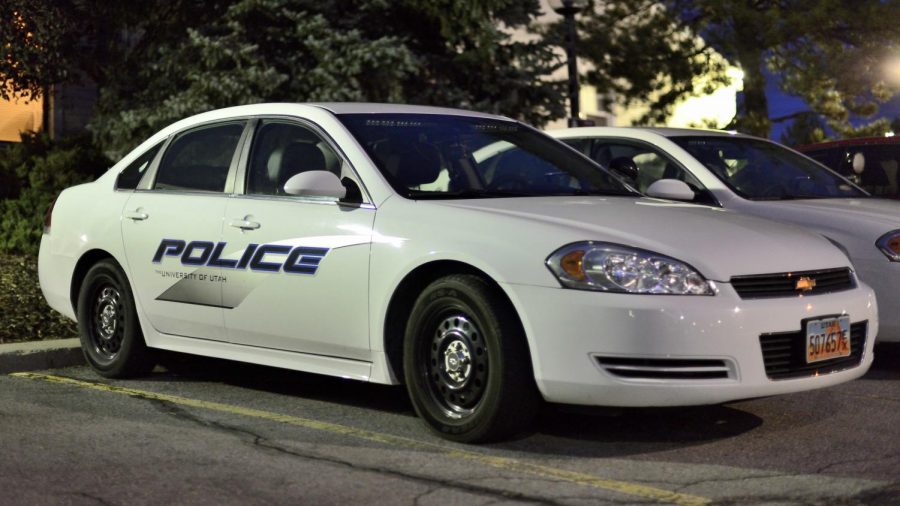 By Joseph A. Moss

After the murder of Lauren McCluskey ignited intense debates about campus safety, the University of Utah has taken several steps to find solutions.

The U published a list of 3o recommendations made by a team of independent reviewers with a focus on campus safety. The team suggested the U review the policies and procedures of the campus Behavioral Intervention Team and Department of Public Safety. The list also included more direct actions, such as “The University should take steps to ensure proper training regarding interaction and communication with the OEO/AA/Title IX” and “UUPS should pursue accreditation.”

While the U has made an effort to inform students about these recommendations through email blasts and press releases, some students still feel left in the dark.

Elizabeth Estrada, Nickki Chau and Alex Le have all had experiences with the University of Utah’s police and public safety departments.

All three students hadn’t heard of the safety recommendations. Estrada, Chau and Lee also did not know about the University of Utah’s Department of Public Safety not being accredited according to the 27th recommendation.

“I didn’t know they weren’t accredited,” Chau said. “I feel like that’s something important to have. I think it should be required to have proper training for the UUPS, because when certain situations arise, they should know the correct way to respond, not just based off their instinct.”

Even after learning about the safety recommendations and the progress being made, Estrada and Chau still don’t feel safe on campus.

“I come out of my shift at 11 at night,” Estrada said, who works at the Union. “I tend to take public transportation, and it’s not always an option during that time. I’m afraid to walk to the TRAX station or take Ubers and Lyfts during that time.”

Chau has a similar experience. “I feel safe during the day. There’s a lot of people in the morning [or] afternoon. I don’t feel safe at night. I would have to bring pepper spray or have a guy be with me to feel completely safe. If it was a girl with me, I still wouldn’t feel safe.”

The students have mixed responses to increased policing and the role of UUPS or UPD on campus.

“I would not recommend policing more,” Estrada said. “I would recommend our campus not being so open to the public. At least not just anyone to be able to come without some sort of check being done.”

Le had the opposite opinion. “I think there should be more patrol cars or authorities on campus. People would feel more safe if they can actually see where help is.”

The Daily Utah Chronicle made several attempts to contact UUPS and UPD. Neither organization provided a comment.

There are still steps that students, faculty and staff can do to increase their odds of staying safe. Incidents can be reported through an online form. The U holds different training workshops on campus safety throughout the year. Students can also download the U Heads UP! app and the SafeUT app. Both apps can be found on the Apple App Store and Google Play store.