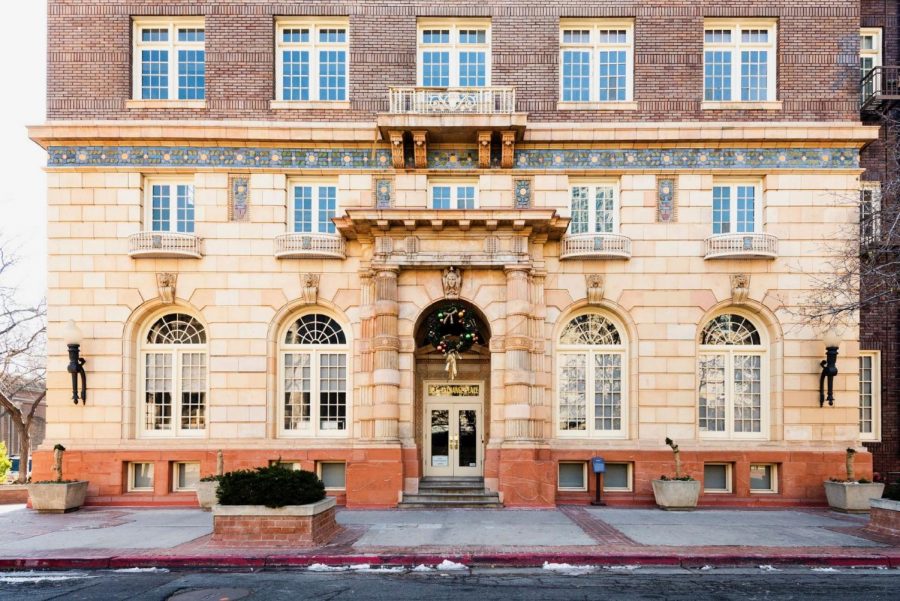 When Joanna Smith moved back to Utah, she came back with the intention of “doing something for women.” Never in a million years did Smith think that something like The Wave would come out of that dream.

On Apr. 8, 2019, The Wave opened its doors for the first time. Located in downtown Salt Lake City, The Wave is one of the only co-working spaces for female and marginalized genders in Utah. Smith, who serves as The Wave’s CEO, describes a co-working space as a “place to come and work, and to network. It’s also a place to elevate you as an individual.”

In addition to being a co-working space, The Wave doubles as a social club. Within their normal hours of operation, The Wave functions as a space for women to conduct business in any form. “It’s a place to come and work from any background, whether you’re a freelancer, a business owner, or a nonprofit,” Smith said. The Wave features three conference rooms of varying sizes, private offices that can be rented out, a childcare program, a library, an art room and a grand ballroom.

After hours, The Wave hosts a multitude of private and public events, including weddings and fashion shows.

An additional unique feature of The Wave is its location. The Wave’s space used to be home to the Salt Lake Chamber of Commerce, and before that, it was the location of one of Salt Lake’s three former male social clubs. This specific social club was the only club designed specifically for economic impact. Smith was not aware of this history until she considered purchasing the building and began doing her own research.“They built the building to keep women out. Anywhere women were the sight-lines were built as not to see what the men were doing,” she said. “There are hand-carved plaster women in the entryway, women welcomed men in the building on pedestals, but weren’t allowed here.” In a poetic change of events, The Wave now calls this space, located on 32 E. Exchange Place, its home.

Julia Lyon is a freelance writer, mother of three and a member of The Wave since July of 2019. Lyon said she originally decided to join The Wave “just to have a variety of spaces for me to work in outside of the home … I also find the place inspiring — the fact that it’s a former men’s club is hilarious and appropriate.”

Renee LaGrant and Starsha Vario, two other members who work for the nonprofit Journey of Hope, said, “We outgrew our one old space. Half of us ended up going to our corporate office in Sandy and the other half came here. People can come out here to see us, it’s central to a lot of our resources, which is imperative to our clients. Additionally, as we cater specifically to women, being in a women-run facility allows our clients to feel safe and protected.”

Additionally, The Wave offers a membership catered specifically towards teachers and college students. The Wave Website says, “We’re committed to empowering the next generations of leaders. Get some homework done, meet with members of your club, or attend one of our incredible events. Must have a valid student ID to apply.”

Though only open for six months, The Wave has already made huge strides in the community.

“Stop competing with other people,” Smith said. “Make yourself your own measuring stick. Set your goals and don’t compete with other people. If you can stop that mental cycle, you’ll be happier and healthier.”