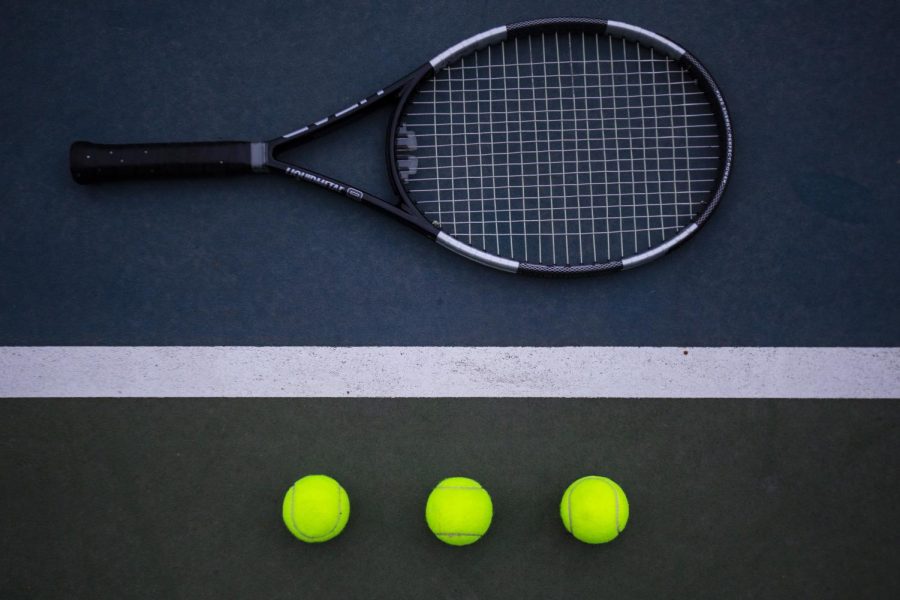 The University of Utah women’s tennis team competed in the Miami Fall Invite this weekend at the University of Miami. The tournament, originally supposed to be three days, was cut to two after all action on Saturday was cancelled due to weather conditions.

Doubles
The tournament began on Friday with four Utes competing in a combined eight matches. The No. 55 ranked doubles team of Whitney Hekking and Madison Tattini faced off against Julia Fisch and Sara Kelly of Florida Gulf Coast University, winning 6-3. The other doubles pairing, Emily Dush and Madeline Lamoreaux, defeated the team of Alba Retortillo from Georgia State University and Luba Vasilyuk of Louisiana State University, 7-5. In Sunday’s action, Tattini and Hekking fell to the team of Yuna Ito and Lucia Marzal of Miami, 7-5.

Singles
Two rounds of singles action took place on Friday. In the first-round Tattini fell to Damira Muminovic from Georgia State University, 3-6, 6-4, 6-1. In the quarterfinals of the consolation bracket, Tattini beat Aleksandra Stromova from GSU, 6-2, 6-0. On Sunday, Tattini beat Angel Carney from GSU, 6-3, 6-4.

Lamoreaux went unbeaten on the weekend, beating Harris Caldwell of Florida Atlantic University 6-2, 6-2 in her first-round matchup. In the quarterfinal match Lamoreaux beat Andreea Stanescu of GSU 4-6, 7-6 (7-4), 1-0 (10-6) in a match that began Friday, but finished up on Sunday. In more action on Sunday, Lamoreaux defeated Nada Dimovksa of Miami 6-1, 6-3 to cap off her perfect weekend playing singles.

First Tournament of the Season
“It felt good to finally get some tournament competition in after summer break,” Head Coach Ric Mortera said to Utah Athletics. “Overall, I was pleased with how the ladies competed and how they responded to the adjustments we were making throughout the weekend. We definitely have a lot to work on, but I saw a lot of things to be encouraged about.

“I was especially impressed with Maddie Lamoreaux and seeing her go undefeated in her first tournament as a Ute. I am looking forward to how she continues to develop.”

The Utes will next be in action again next weekend. They travel to San Diego to compete in the SDSU Fall Classic, hosted by San Diego State University. Matches will be held Friday through Sunday, Sept. 27-29.