The U Prepares for SafeU Month 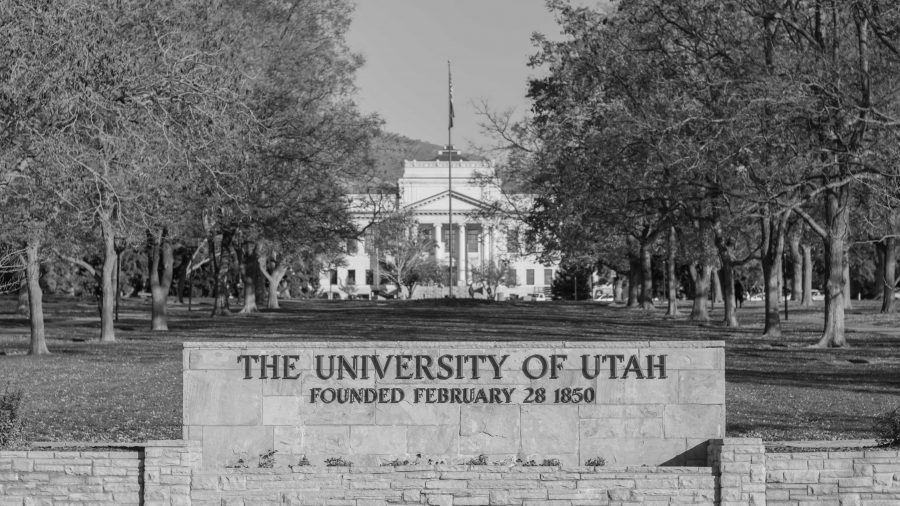 A fear of history repeating itself drives a wedge between higher education and the peace of mind for students attending the University of Utah. As October approaches, many students are remembering the tragic deaths of Lauren McCluskey and ChenWei Guo. In response to these events, ASUU has organized SafeU Month, an initiative planned throughout the entirety of October in which students and faculty alike will receive training for dealing with dangerous situations.

“I know students are not feeling safe on campus. I see it everyday, I hear it in my conversations,” said Student Body President AnnaMarie Barnes. “Having something so visible that’s a U initiative means a lot to me and I hope it means a lot to other people too.”

The U plans on breaking SafeU down into approximately five weeks with each one informing students and faculty members of different threats. The first week will entail an introduction to SafeU Month, along with the opportunity for people to share their opinions with members of ASUU on how to create a more secure campus.

“My personal goal is for people to know what we’re doing in campus safety. The message is often missed because we have such a large campus,” Barnes said. “Letting students know we’re open to whatever concerns or feedback they have is really important to me.”

The following week will cover staff training — more specifically, how to manage emergency situations as well as refreshing staff members on the Mandatory Report Rule, a Utah law that dictates any person who has reason to believe that someone has been subjected to abuse or neglect must notify the nearest office of Child and Family Services, a peace officer or a law enforcement agency.

The third week will focus primarily on mental and emotional safety, including grief and bereavement resources, resources for suicide prevention and resources for mental wellness. “Myself and one of my vice presidents right now are really looking at the reporting aspect on campus and making sure that’s more survivor friendly,” Barnes said.

The following week will involve physical safety. This includes drills for earthquakes and active shooters as well as training in lab safety.

Other members of ASUU have expressed this same excitement, maintaining a cautious optimism going forward. “I believe that SafeU and its programs are a step in the right direction for the University and its students. … However, I do think there is much more to be done,” said Senate Chair Damon Ngo in an email to The Chronicle. “I believe that many students on campus still do not feel safe and find campus safety to be a big issue and concern. I think that the ultimate goal is to make sure that students feel safe.”

While not directly involved with SafeU Month, Ngo is one of many Senate members looking to resolve problems of safety across all of Utah’s university campuses. “I intend to do so by having each of the Senators from each college center their October College Student Council meetings around campus safety. I would like for each of these meetings to be forums in which students have a space to offer their input on the topic, ” Ngo said. “We hope to consolidate this information and to figure out what steps need to be taken next in order to ensure that students feel safe on our campus.”

The final part of SafeU Month involves hiring a chief safety officer as part of the Campus Safety Task Force. “[We need] one person who will really strategize going forward how the university needs to improve in safety,” Barnes said. This will include a number of other security measures currently put in place by the Campus Safety Task Force, namely the SafeU Ride system, the new HousingU, where students need to register their guests, and the hiring of more staff for the Campus Police Department.

The overall goal of this upcoming month is not just increasing general safety, but also to increase the amount of communication between members of ASUU, faculty and students. “As part of my role, I represent the student voice,” Barnes said. “But I don’t know every perspective and I don’t know every experience on campus. … I want students to know we’re really accessible to meeting with them and we want to hear from them.”

In an earlier version of this article, Lauren McCluskey’s name was spelled incorrectly. We regret the error.