After Five Years, the UAC Only Has One Language Course 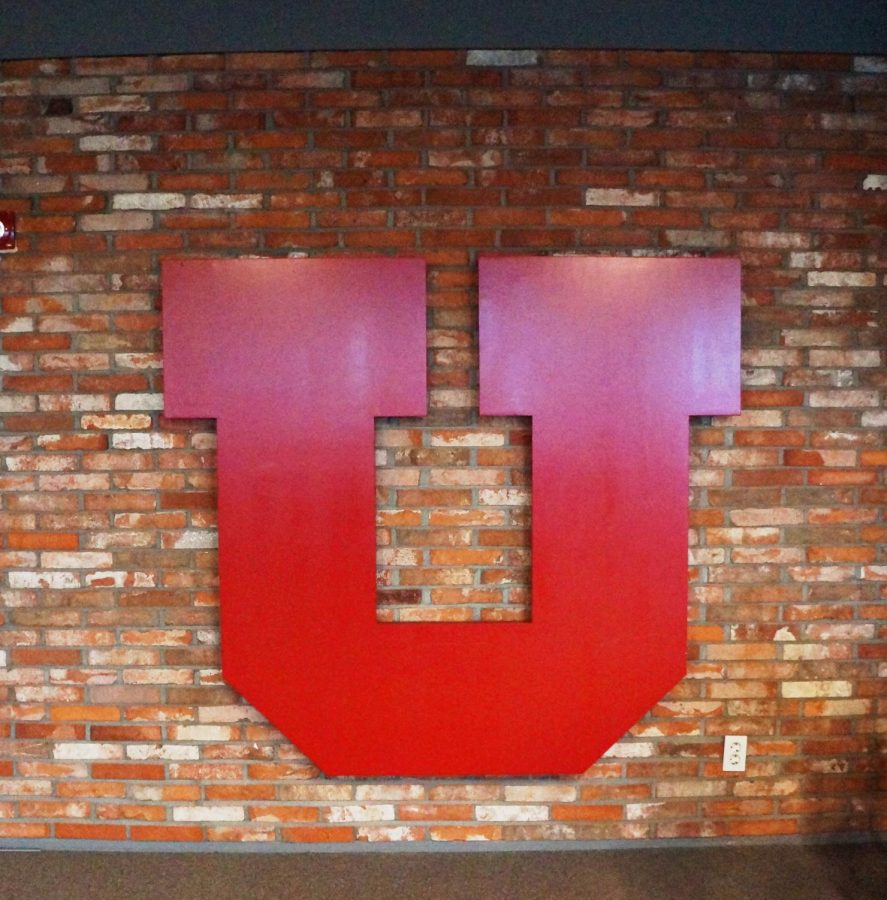 At the University of Utah Asia Campus, students are only able to enroll in one language course.

The UAC is an extension of the Salt Lake City main campus. Though it’s based in Songdo, South Korea, it neither provides the Korean language nor the English language. The only language that is possible to take at the UAC is Mandarin Chinese.

According to the National Center on Education and the Economy, South Korean schools all follow a national curriculum plan that is advanced by the Ministry of Education. The curriculum is revised every five to 10 years. The two categories ⁠— general and subject-specific classes ⁠— reflect life skills, and languages are taught starting in middle school. As students enter upper secondary schools (high schools), they are required to learn Chinese characters, English and a second foreign language. That said, Chinese seems to be the most popular language taught among students in Korea.

Despite the student population at the UAC being made up of mostly Korean residents, it is still a university at the Incheon Global Campus. Therefore, there are quite a number of international students attending as well.

“One of the classes that was asked for the most by international students was Korean. In the beginning, when the international student to domestic student ratio was very low, the number of students that would take the class was very low,” said Sahaara Peña, a communications student at the UAC. “That’s why they haven’t added the class. Plus, there are now Korean classes they can take in the other universities.”

“There are other universities on the Incheon Global Campus that provide language classes such as Korean, so we don’t think it’s necessary to open up a Korean class here,” added Dr. Todd Kent, Dean of Faculty at the UAC. The UAC first opened its doors in the fall of 2014. The campus and student population have been growing steadily each year. International students from all over the world come to Songdo and get their degrees at the UAC. Class sizes are increasing, and the ratio between the Korean students and international students is slowly evening out as well.

The main campus in Salt Lake City teaches 21 languages that students can pick from, provided some are only available in majors like Asian Studies, Middle East Studies or Classics.

“We need more languages to learn,” said Summer Lee, a communications student at the UAC. “The purpose of having the UAC in South Korea is, I think, to broaden ourselves. Therefore, if we have more various languages, it might fulfill the purpose.”

“While Korean is helpful for international students, it is kind of easy to pick up by living here,” Peña said. “It is also important that there is a variety of different languages with different roots because everyone has different interests.”

Students are allowed to voice their opinions to advisors and other faculty at the UAC if they have anything to talk about regarding classes. “We advise students to talk to an advisor, professors or come directly to us if they’re thinking about adding language courses,” said Dr.Kent. “The Chinese classes have filled up every semester. If we add another language, we have to make sure students are wanting to take it.”

“I would want to take Portuguese or any other Latin-based language,” Peña said, and Lee added that she “would like to have Spanish at UAC.”