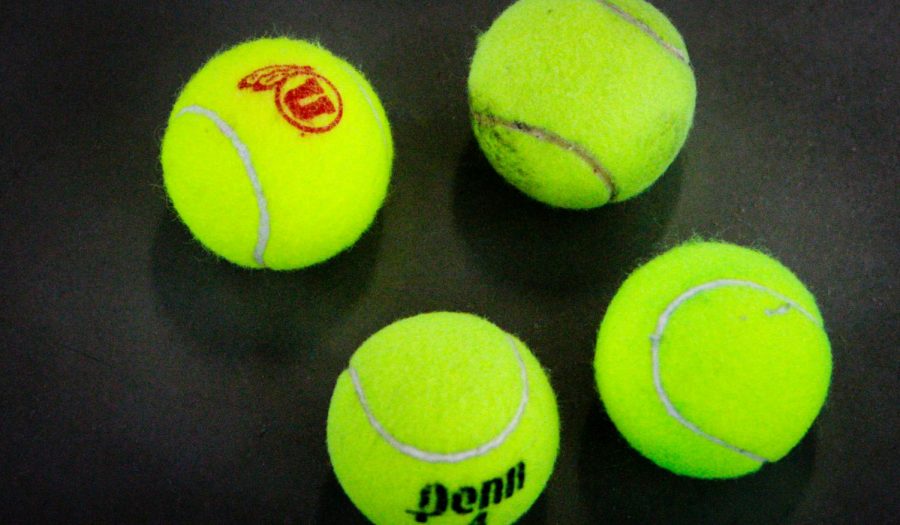 The University of Utah women’s tennis team was invited to attend the San Diego State Invitational this weekend. The Fall Classic tournament featured the Utes, the Aztecs, Cal State University Northridge, University of Texas El Paso, McNeese State, San Jose State and Grand Canyon University. The Utes attended the very same tournament a year ago and were very successful integrating their four true freshmen into the stresses of collegiate tennis.

At the San Diego State Invitational, the Utes squad was very strong in both singles and doubles, fighting to win competitive matches. Day one was kicked off with Lindsay Hung’s 6-4, 6-1 victory over McNeese’s Marija Mastilovic. Anya Lamoreaux, Madison McKay and Jasmine Rich fell in tightly contested matches.

Day one concluded with doubles matchups. The duo of Rich and Lamoreaux emerged victorious, winning 6-3, while Hung and Katya Hersh fell 6-1. Day one featured an example of what college tennis looks like to the newcomers, and served as a marker for the returning youthful players.

Day two was dominated by Hung and Lamoreaux. Hung pulled out a gritty three set victory coming from a set down, winning 4-6, 6-0, 6-3 and advancing to the singles championship in the red bracket. Following her singles match, Hung paired with freshman Hersh in doubles, and led their duo to a victory (6-3), earning them a spot in the consolation semifinals.

Anya Lamoreaux won in dominant fashion in her singles match, cruising by her opponent 6-1, 6-1 to etch her spot in the consolation finals, but then fell in doubles while paired with Rich. Hersh fell 1-6, 1-6 in her singles match, and is still awaiting her first college singles win. Rich played one of the best matches of the tournament thus far, coming up just short, 6-4,7-6 (5).

Day three featured finals matches from each color division in consolation and main draw matches. Beginning with singles, the Utes combined for a discouraging 1-3 record. The silver lining was Hersh’s first collegiate singles victory, winning 12-10 in the third and deciding set after splitting the first two sets by the score of 6-1, 3-6.

In the doubles slate on the final day of the tournament, the Utes team went 0-2, falling in two contested matches. The Hung and Hersh duo was defeated 6-4. The Lamoreaux and McKay duo was defeated 6-2. This tough day concluded action, but provided glimpses of great talent from the young squad attending the tournament that should translate well once the season begins and the team finds its chemistry.

The Utes will next compete in Tulsa, Oklahoma at the ITA All-Americn tournament beginning Saturday, Oct. 5. This Utes team has elite talent and once the lineup is configured with the whole roster attending and competing, this team should be a force to be reckoned with in the gauntlet that is the Pac-12 Conference.