Marco? Polo! Check out the U Water Polo Club’s Success 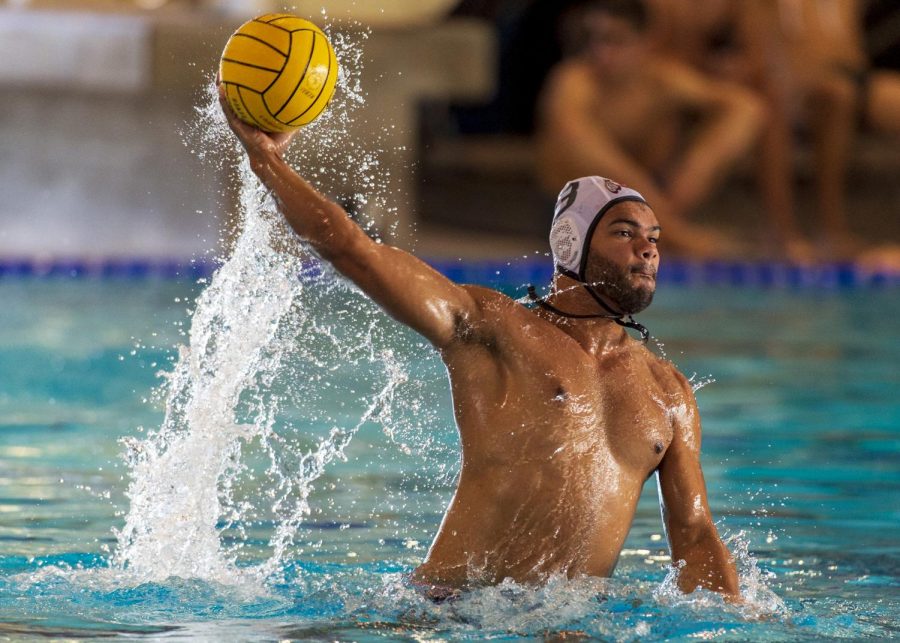 The University of Utah is home to 19 Division I teams that compete in the Pac-12 conference. Hundreds of student-athletes compete at the highest level and represent the school year-round through the athletics department.

Unfortunately, not just anyone can play on these teams, but there are many former athletes who want an excuse to get back onto the field to return to their athletic roots. Luckily, there is a way for people to get exercise and meet new people in an environment that is less demanding and rigorous than the traditional Division I teams.

The U has an extensive club sports program, and many of the teams and athletes are just as competitive and talented as any other team or athlete on campus. Over 20 teams — including swim and dive, ultimate frisbee, lacrosse, rugby and water polo — train and compete during the school year.

The club water polo team is one of the most accomplished club sports teams, and they are coming off of a second-place finish at nationals in 2018, which is the best the team has ever finished.

“It is really cool to see the progress of our team over the last few years,” said Peter Creveling.

Creveling has been playing on the team since he started school at the U nine years ago. He is currently a Ph.D. student working in mechanical engineering, and he completed both his undergraduate and master’s degrees on campus. He is currently the vice president of the club and he has held this position for almost five years.

Creveling enjoys “hanging out with the team on travel trips. We get to know each other well and either relish in the glory of our victories or pick each other up when we are down. It is always fun to travel with the team and I always look forward to it each season.”

The team competes in the Collegiate Water Polo Association, and Utah’s team is a part of the Rocky Mountain Division. In a typical season, they will play teams from Colorado, Utah, Wyoming, New Mexico and Nevada. They will travel to at least two of their tournaments by car, and they typically host one of the three tournaments that they compete in.

Even though they compete at a different level than the other sports at the U, these club teams still put a lot of effort into training and their tournaments.

“Club is significantly less commitment compared to any Division I sport. I think the expectation is not quite the same as well,” Creveling said. “In terms of our level of competition, our U team has traditionally been one of the better teams in our division. We carry a lot of players from local high schools. We get a lot of players from California, and California is well known for water polo. We have historically been top one or top two in the division since I’ve been on the team.”

When the team travels to nationals, they compete against teams that could give Division I programs a run for their money. There are athletes who played during high school, ex-collegiate swimmers and individuals that train as hard as any other club or competitive team.

The Utes are looking to defend their No. 2 ranking this season with hopes that they will be able to have even more success at nationals this year.

Most recently, the team hosted a tournament to kick off their 2019 season. They played four games over two days at the Kearns Fitness Center in Salt Lake on Sept. 28 and 29. They hosted Colorado Mesa, New Mexico and Utah State.

The club water polo season runs during September and October, and the team competes in no less than three tournaments before heading off to nationals. Typically, the team will drive their personal cars to whatever tournaments they are playing in, which gives them plenty of time to hang out with each other outside of practice and games.

Regardless of your skill level, there are club sports available to anyone on campus. They provide an opportunity for students to escape their classes, get some exercise and have fun. There is a community to be found in club sports and new people are always encouraged to try out and find a new passion while in college.

“The biggest thing is it gives you involvement on campus and not just like your typical club because it is a sport and it involves exercise,” Creveling said. “I think it’s awesome and I think everyone should try to utilize the clubs on campus whether you want to learn something new or do something you are already good at.”

If you are interested in joining a club sport, you can find more information on the campus recreation website to see a list of all the club sports offered at the school.