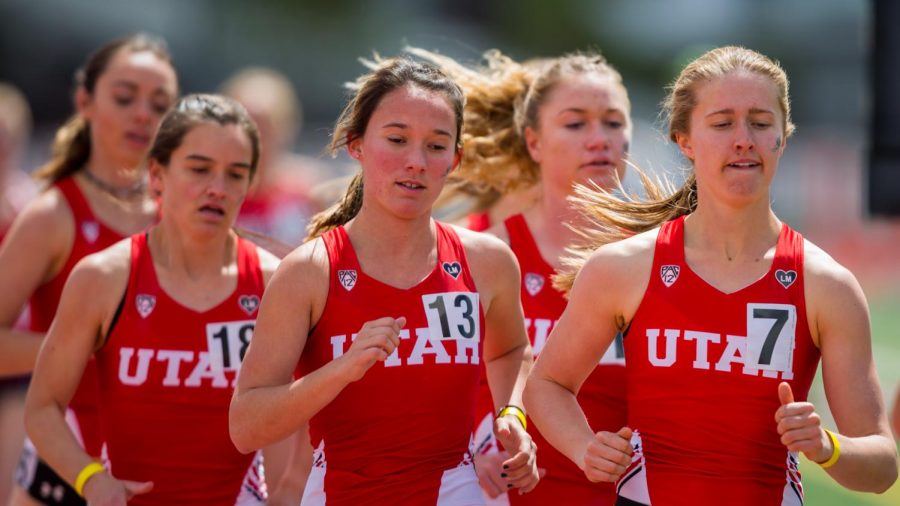 The No. 6 University of Utah Women’s Cross Country team will travel to Madison, Wisconsin to compete in the Nuttycombe Wisconsin Invitational on Friday, Oct. 18, 2019. The meet will provide the Utes with the largest field of competing teams that they have faced this season. 36 teams will compete in the event. This includes 20 teams ranked in the U.S. Track & Field and Cross Country Coaches Association, which ranks the top 30 teams in the country each week.

The Utes are the fourth highest ranked team competing at the tournament after No. 1 Arkansas, and the two teams tied for fourth, Stanford and New Mexico. There are also six Pac-12 Cross Country teams participating in the meet. No. 14 Oregon, No. 25 Oregon State, UCLA and Washington State join Utah and Stanford in representing the conference at one of the premier cross country meets nationwide.

Last Times Out
The last national meet the Utes participated in was a triumphant success as the Utes shocked the cross country world by winning the Joe Piane Notre Dame Invitational, beating the top ranked team in the country, the Colorado Buffaloes, in the process. Six Utes logged personal bests at Notre Dame. Utah looks to build on this performance, that launched them from an unranked team to a top ten team in the country.

There will be two races on the day, starting with a “B race.” This race will begin at 11 a.m. The “A Race” will follow at 12:20 p.m. The A Race will take only seven runners from each team, whereas the “B Race” takes an unlimited amount of competitors.

Competitive Invitational
The Nuttycombe Wisconsin Invitational has been recognized as one of the premier meets in the country every year. It should be another chance for the Utes to showcase their talent against some of the best cross country teams across the nation.

The Nuttycombe Wisconsin Invitational will take place at the Zimmer Championship course. The Invitational can be streamed at ustfcca.org beginning at 11 a.m. on Friday, Oct. 18, 2019.