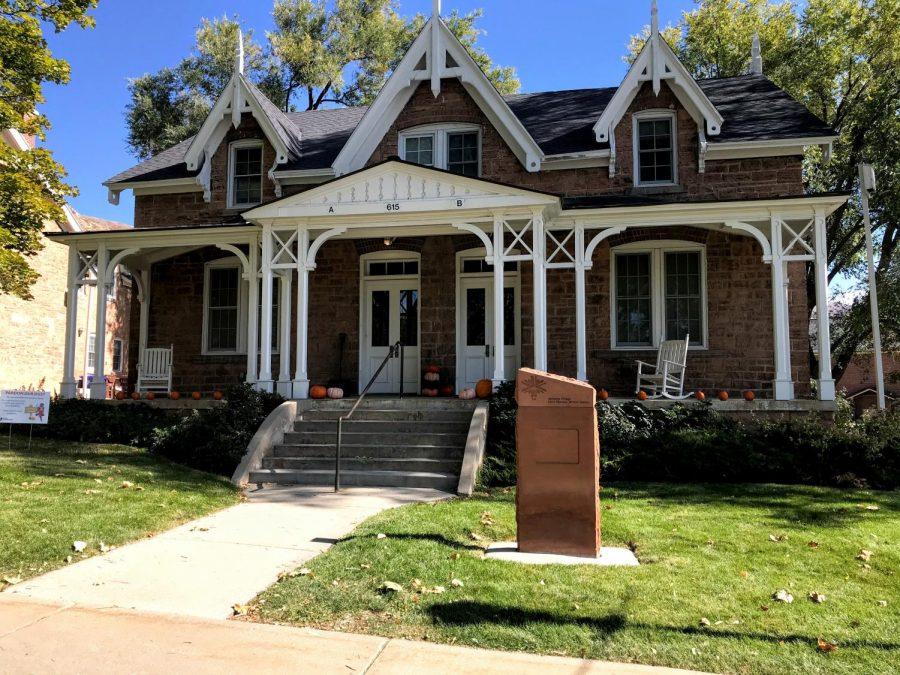 Residing in 19th-century houses adjacent to the Peterson Heritage Center, students living in Officers Circle have a dorm experience unlike any other on campus. These students are grouped into Living Learning Communities and live together based on shared interests, majors, and passions. Students who live in Officers Circle must apply through Housing and Residential Education, and are then selected to live in a house with up to 12 people and a theme. There are 10 houses with themes ranging from humanities to community service.

Despite the outlined requirements and intentions of each house, the actual applicability of the theme of a house to its residents varies greatly.

In some LLCs, such as the First Security House, the requirement to live in and the benefits gained from the house are hyper-specific. The house is specifically for first-year students more diverse low-income backgrounds who are members of the David Eccles School of Business. Each resident in the house is granted full tuition and housing scholarships and has to go through a rigorous application process through several rounds of interviews and essays. Members of this house go on to live in Lassonde during their sophomore year.

First Security house resident Luis Ramirez said, “I feel comfortable and safe, like a home away from home.”

The Bennion Service House is also dedicated to its theme, and expects its residents to participate in bimonthly service projects, such as their upcoming project — volunteering and cleaning at the Ronald McDonald house. Nicholas Olsen, a second-year member of the house describes it as a “pretty engaged experience,” and said that the members of the community are generally excited to participate.

On the other hand, some houses have members that are loosely tied by interests, such as the S.J. Quinney Honors Law House. Though they live in the Law House, not even half the residents are pre-law. However, residents of the house still lean into the theme, even if they don’t have planned events or requirements, by making their own house laws and having committees for topics like interior design.

The students bond over their shared appreciation and passion for law and civic engagement. They are not bothered that they don’t share classes with each other, and most members actually appreciate the rather loose requirements of the house.

Biomedical engineer major and resident of the Law house, Sam Adams, said he’s grateful that he got the opportunity to be in the house, even if his major and career goals are not directly related to law. Adams loves the sense of community and people he has met through it.

“Most people who live here are just nerds,” he said.

The O.C. Tanner Humanities Community is similar because several members are not studying in the College of Humanities — one is even an applied mathematics major. However, resident adviser Jennifer Rogers says that it does not hurt the cohesiveness of their bond.

“Even if you don’t belong in the major, you still belong in this house,” she said, “we are still all applying the teachings of the [humanities].”

While the relevance members have to the theme of the house may differ on a case by case basis, each house generally relies on their theme for activities. The Emma Eccles Jones Fine Arts house hosts focused events, attends art galas together and even has a dance floor in the back.

RA of the house Maegan Castleton says that while the theme may not be the only requirement to get into the house, it still serves a purpose in the environment.

“It provides a more intimate environment and fast drives and focuses the connections,” she said.

Members of these exclusive houses generally agree that each house is successful in creating a sense of community and family, no matter the level of similarity between the residents.