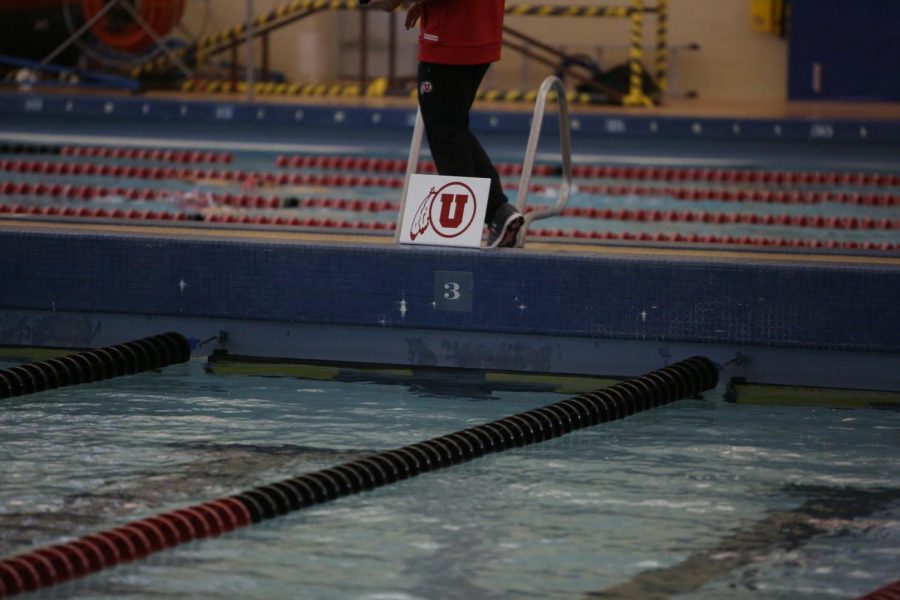 Latest Utah Action
The Utes were last in action in southern California on Oct. 11 and 12. The men fell to UC Santa Barbara 111.5-150.5. The Utes captured a few events on the day. David Fridlander, Andrew Britton, Cooper DeRyk and Liam O’Haimhirgin won the 200 medley relay. Britton won the 100 breast, while Ben Waterman won the 100 and placed second in the 200 fly. Jaek Horner won for the first time as a Ute by winning the 200 breast.

That weekend the women visited two Pac-12 foes, No. 23 UCLA and No. 7 USC. They lost both meets, falling 84-177 to the Bruins and coming up short against the Trojans with a score of 111-143.  At UCLA, the Utes won one event, with Charity Pittard winning the 200 breast. Against USC, the Utes captured five events. Mandy Gebhart won the 1000 free. Sarah Lott added a win for the Utes in the 100 back, while teammate Audrey Reimer won the 200 back. The other two events the Utes won were the 400 IM, won by Christina Pick, and the 200 free relay with the team of Lott, Leyre Casarin, Kayla Miller and Maddie Woznick.

The Sun Devils
This meet will be the first real competition of the season for the Sun Devils. Both men and women teams have only participated in scrimmages against themselves. The Sun Devils women’s team comes in ranked No. 25  and the men’s team is No. 17 in the country in the latest CSCAA Coaches Poll.

What’s at Stake?
This will be the last duel against a Pac-12 foe this season for the women. Both Utah’s men’s and women’s teams received votes in the latest CSCAA Coaches Poll. A strong showing for either team could result in being ranked in the next poll. The meet will begin at 2 p.m. in the Ute Natatorium.