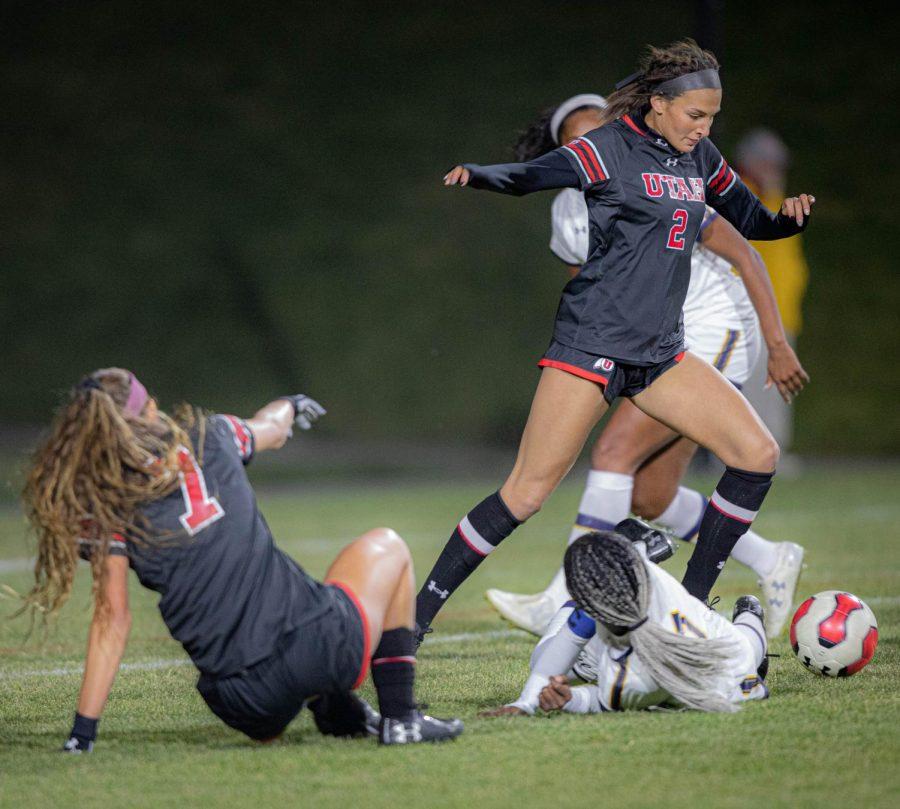 The University of Utah soccer team (6-7-4, 1-4-3 Pac-12) has a tough challenge ahead as they begin to wrap up the season and head towards senior night.

The Utes hit the road to face both Washington schools this weekend. It begins with a Halloween matchup against Washington State (10-5-1, 3-4-1 Pac-12) in Pullman, where they have only won once. The last matchup between the two teams was in 2017, where Utah lost 0-3. The Cougars are a strong opponent and it will be a tough game for the Utes to open up the road trip. The game kicks off at 8:00 p.m. on Thursday, Oct. 31.

Washington State is a very good team. With only three games left in the season, Utah will need to get this win to improve their Pac-12 record. They are sitting at 10th in the Pac-12, while Washington State is 7th. Many people think the Cougars are better than their record, and they will surely be motivated to get a win at home.

Then, the Utes will travel to Seattle for a game at Washington (10-4-2, 6-2-0 Pac-12). They also have only one win there all-time. The last game between the two teams was last season, when the Utes won at home, 2-0. The two teams have played 11 times and have never tied in those meetings. Washington leads the all-time series 6-5, and the Utes will try to even that up on Sunday, Nov. 3, at 1:00 p.m. in Seattle. The Huskies are ranked No. 21 in the nation.

Washington is currently the 2nd best team in terms of record in the Pac-12. They are looking to keep up a recent hot streak, winning four of their last five games. They will be motivated to maintain their 2nd seed and get wins in their final three games of the season.

Utah will have to improve their scoring efforts to win. They only had one goal in two games combined last weekend, and lost both. They have to find the back of the net early and often to pull out some wins in Washington.

The Utes have a tall task ahead on the road this weekend. If they can come out strong, they will be able to get some goals and gain momentum heading to senior night at home.