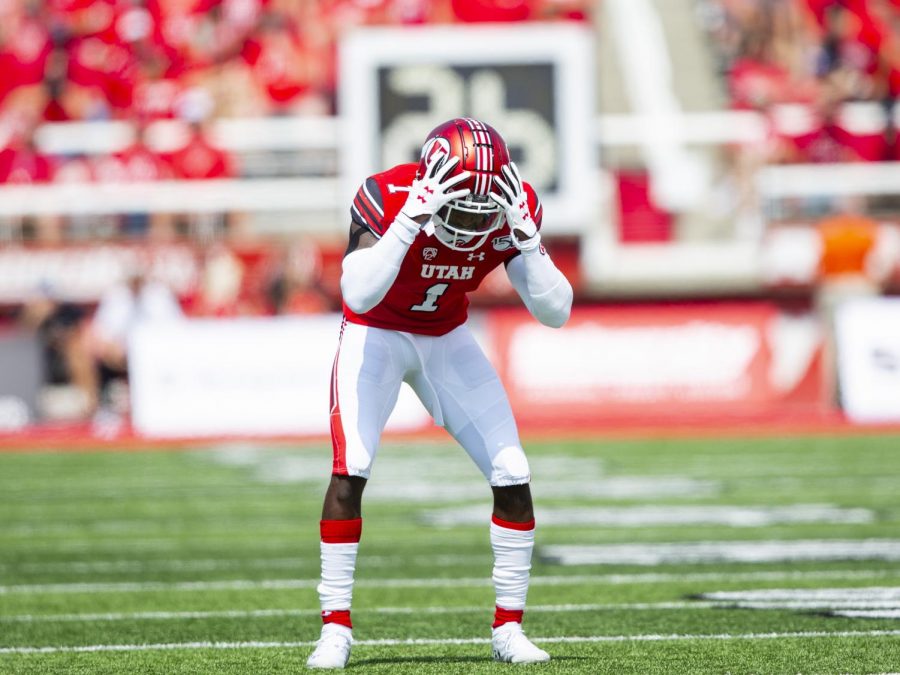 It hasn’t taken long for the targeting penalty to become one of the most controversial calls in all of college football. This is especially true for us Ute fans because it seems that at least one targeting penalty is thrown at us every game. Some of these calls seem well deserved, but in my honest opinion, most of these calls appear ridiculous or simply way too harsh given the context of the play.

I am not here to simply rail against the targeting penalty. I understand why it is a call, and I believe that overall, it is part of an important issue that needs to be addressed in football — the safety of the players. Head-to-head collisions in football have consistently led to brain injury later in life for players, and trying to dissuade these types of hits from occurring early in the careers of players is a noble gesture.

The biggest issue that arises in targeting ultimately stems from the name “targeting,” which gives the impression of an intentional, malicious hit using the crown of the player’s helmet. Now, in some cases, this is absolutely the case. In most cases, however, targeting does not appear to be intentional. In fact, when watching a game in which targeting is called, I have seen most players trying desperately to avoid making contact with the crown of their helmet. Sometimes they are able to avoid this contact, but unfortunately, most of the time the laws of physics prevent them from stopping the contact.

In the eyes of the penalty, it does not matter. The intention does not matter. It is targeting whether the player is legitimately targeting a player or not. This, to me, is a big problem. A player should not be ejected from a game and a half after they have tried everything in their power to avoid the contact.

This is not to say that the contact is always unintentional. We have seen in both college and professional play many examples of players trying to take out opponents through illegal contact. We have seen examples of coaches encouraging players to make this sort of contact. This is where the targeting penalty really comes in handy and can make an impact for the betterment of the players.

This does leave us with quite the conundrum. If the contact is made, a call should be made as well, right? This is where I believe I have an easy solution and a fair one as well. Football could take a note from basketball.

In basketball, when illegal contact or a rather excessive contact is made, a flagrant foul is called. If it is not excessive, it is called a flagrant one. No one is ejected, but the opposing team does get free throws and possession of the ball. If the contact is excessive, a flagrant two is called. This is reserved for when a player really goes out of their way to harm another player. If a flagrant two is called, the guilty player is ejected from the game, and the opposing team gets free throws and possession of the ball.

I think that college football would be wise to implement a similar system ⁠— a targeting one call and a targeting two was unintentional, however, or if you could see that the player was trying to avoid the helmet to helmet contact, you would call a targeting one on the player. This would result in a 15-yard penalty, but the player would not be ejected because the player had no malicious intent.

A targeting two call would be reserved for players who could be seen intentionally leading with the crown of their helmet and making no effort to avoid the contact. If this is the case, a 15-yard penalty would be called, in addition to the guilty player being ejected for the remainder of the game and the first half of the next game.

This solution would help lessen the blow of the targeting penalty felt around the country. It would help prevent illegal contact through penalizing it without handing out excessive punishment for players that could obviously be seen trying to avoid the illegal contact in the first place. We all want to prevent injury in sports, but we also don’t want to penalize players trying to play the game the right way.