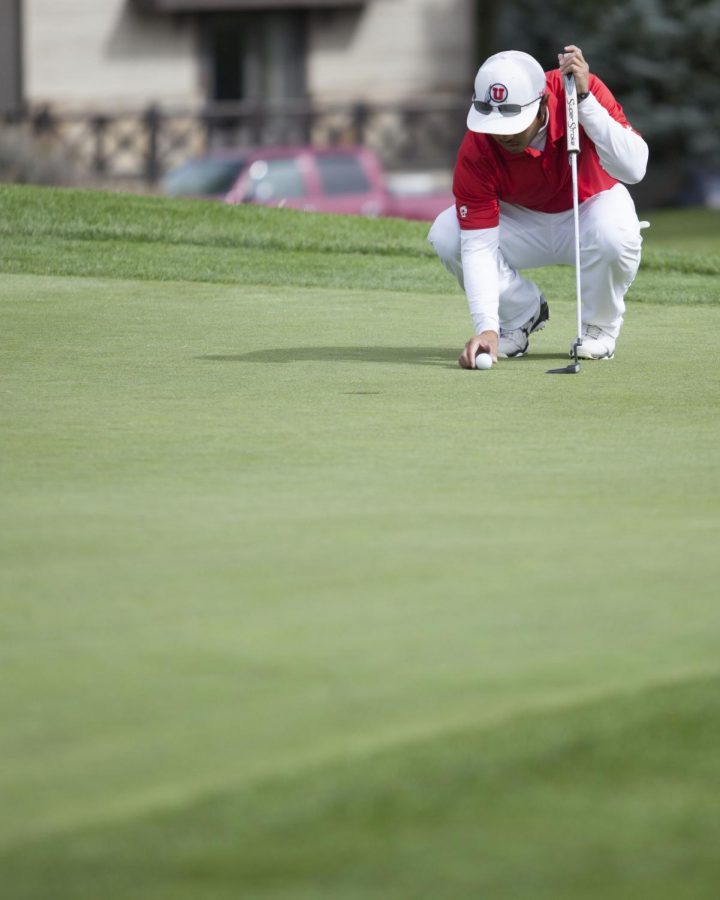 The University of Utah men’s golf team finished up the Saint Mary’s Invitational in 12th place. The Utes had a solid start on day one, but had drops on both the second and third days of the tournament. Senior Mitchell Schow played well throughout the tournament, a bright spot during an otherwise frustrating invitational.

“We got off to a really poor start,” said Head Coach Garrett Clegg. “The negative is that we played one of our worst rounds of the year, but the positive is we played a solid back nine to bring it back a bit. Tomorrow is our final round of the fall. Hopefully we can finish the fall off on a high note.”

Unfortunately, the final day of the tournament was not as kind to the Utes as Clegg had hoped, and the Utes finished 5-over par through the final round of the day. Given that this was the final tournament of 2019, this was disappointing to players and coaches alike.

Not everything was doom and gloom for the Utes though, as Schow continued his great play, shooting 4-under. Schow had already shot under 70 in a round three times this season, making that same accomplishment during the last day of the tournament.

Jesper von Reedtz, a true freshman, also played his best during the third round of the invitational, shooting 2-over par for the day, landing him in a tie for 75th place in the tournament overall.

As Utah’s individual competitor, redshirt sophomore Colton Tanner shot 8-over par to tie for 63 in the tournament.

Although there were good performances sprinkled in throughout the invitational, it was not the way the Utes wanted to wrap up fall play.

“I’d say it was kind of frustrating for the team. We did a lot of things really well, but we didn’t quite make the putts we needed to make. It just wasn’t our best day and we weren’t thrilled with it, but that’s golf and so we go home and work to get better,” Clegg said.

With the conclusion of the Saint Mary’s Invitational, there will be no more golf in 2019 for the Utes. The team will not play in competitive matches again until February 2020, when spring play will open in Hawaii for the John A. Burns Intercollegiate.