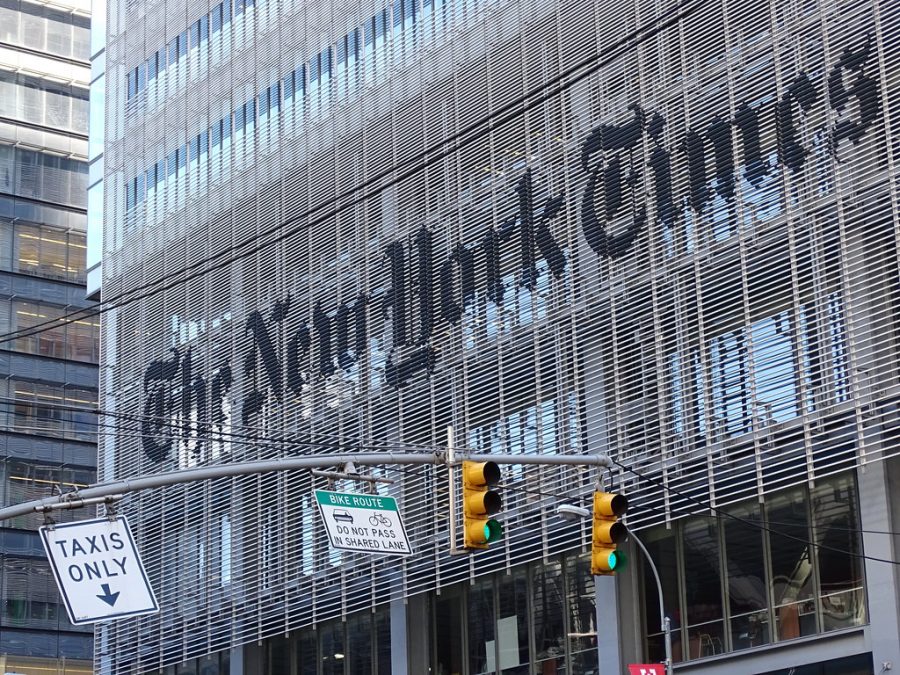 For any normal politician, attacking important and established American institutions like Congress and the free press would be political suicide. Then again, Donald Trump isn’t like any other American politician.

Sure, there are figures who push back and make less-than-flattering remarks about their critics. Hell, President Obama said that conservative media critics are “responding to a fictional character named Barack Obama who they see on Fox News or who they hear about through Rush Limbaugh.” Striking out at the Republican-controlled Congress, Obama said during his 2014 State of the Union that  “wherever and whenever I can take steps without legislation to expand opportunity for more American families, that’s what I’m going to do.”

However, with Trump it feels different. Conflict is sure to arise during any presidency, but it becomes troubling when it doesn’t seem to end. Trump’s strife with Congress may have only really ramped up after the 2018 midterms, where Democrats took the majority in the House of Representatives. However, his war against the media has been relentless since the early days of his campaign.

On Sean Hannity’s Oct. 21 broadcast, Trump said, “All these people for doing it from the New York Times, which is a fake newspaper — we don’t even want it in the White House anymore. We’re going to probably terminate that and the Washington Post. They’re fake.” On its own, this statement isn’t really anything remarkable, as the President has been crying “fake news” seemingly every day for the last three years. The truly eyebrow-raising news broke the following morning, when the White House announced that it would be canceling its subscriptions to the Times and Post. Not only will the White House not get a copy of these renowned papers, the president is urging all other federal agencies and departments to follow suit.

There is no secret why the president has targeted these two specific papers. In the Trump era, they have provided some of the most relevant investigative journalism that he doesn’t want the American people to read. The Times broke revealing stories about Trump’s financial history — he received over $400 million by helping his father dodge taxes in the ’90s and lost more than $1 billion between 1985 and 1994. The Post found that Trump fired the head of a foreign aid agency less than two months after appointing him to quash criticism that he was using that office to provide jobs for political supporters. There was also reporting on a Trump-appointed anti-discrimination official who published racist blog posts in his past. These investigative pieces strike at Trump’s past and the inner machinations of his administration, and don’t paint either in the best light. If there is anything Trump can do to bring down their credibility, he will.

The White House is canceling subscriptions to newspapers that push back against the alternate reality it is trying to prop up. On its own, this shows that Trump is worried about federal employees reading stories that will encourage more breaking of the ranks, and that his ego is more fragile than he likes to let on. However, this isn’t the only aggressive move Trump has made against the media. Some may recall the White House passing new press room rules that stripped over 20 correspondents of their hard passes, including all seven of the Post’s. Last November, he revoked CNN correspondent Jim Acosta’s press room access and threatened to remove more. This pattern of attempting to remove press presence from his administration is not only cowardly — it sets the country down a dangerous path.

The only thing that separates the American public from government-sponsored messaging is a free press. Without this, we would be subject to propaganda for information on what the government is doing. Degradation of the press is typically the precursor to authoritarianism that stems out of free liberal democracies. Before 1933, the Nazi party referred to critical newspapers as “lügenpresse,” which translates to “lying press.” The German press was vibrant and diverse, but  after the Nazis seized control, the press was used as one of the several propaganda outlets of the party.

To provide some defense against Godwin’s Law, I’m not saying that we are on a straight track towards a Third Reich situation in America because Trump doesn’t like his press coverage. I’m simply saying that it is important to keep this history in mind. I don’t believe Trump is a fascist, but we should be ready to call him out and show outrage when he makes fascist decisions. He’s already tried to kick reporters he dislikes out of the press room, and he’s now removed government subscription of important papers. Trump has used two of his three strikes. If there’s an attempt to further damage the barrier between the public and state-controlled messaging, we should be ready to call it what it is. Just because the man himself isn’t fascist doesn’t mean he doesn’t make terrifying decisions. Every attack the man makes that aligns with fascist ideology and tactics is an attack he makes on American democracy, and as the American people, that is something we must stand up to defend.