‘Lead Together’ to Create a Positive Sports Environment in Utah 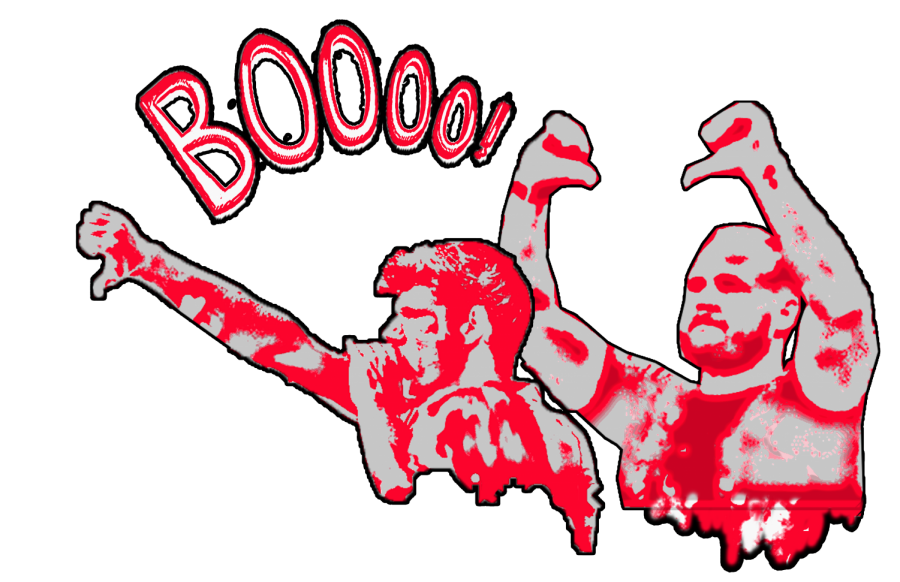 Recently, a Utah Utes fan made the news for sending a hateful message to a player at Arizona State on Twitter. This incident took place less than a year after a Utah Jazz fan got banned for life from Jazz games because of hate speech directed towards NBA star Russel Westbrook during a game between the Jazz and the Oklahoma City Thunder.

These developments have raised the issue of disrespectfulness against opposing teams by some sports community fanbases. The Utah Jazz fanbase has been called “the most racist fans in the NBA” in a tweet by retired NBA player Matt Barnes in early 2019. Consequently, the Jazz is trying to change this narrative, and other teams are following suit.

This initiative started out with a video featuring Utah Jazz stars Donovan Mitchell and Mike Conley along with the U’s football coach, Kyle Whittingham, and other prominent athletes in Utah sports. The video was shown at the Jazz’s first home game on Oct. 23, against the Oklahoma City Thunder. The Jazz has plans to show the video twice at every home game this season.

“I think we found that there were too many incidents in our community and we felt that we needed to act,” said the Larry H. Miller Sports and Entertainment Senior Vice President of Communications, Frank Zang. “We recognize that a PSA can’t change the world, but it can start conversations about civility and respect. And that is what we want to do … both in person and across social media to set a standard of what is acceptable at sporting events.”

The “Lead Together” initiative is inspired by a similar initiative started in Boston, Massachusetts by the Boston Red Sox in partnership with the Boston chapter of the NAACP, called the “Take the Lead” Initiative.

“When we reached out to them [Take the Lead Initiative], they encouraged us to use any of their materials and they consulted with us and let us know a lot of what their experiences had been like across the New England area, across all of their sports,” Zang said. “Here in Utah, as soon as we approached the teams or athletes, they immediately put their hands up and wanted to participate.”

This is not the first time the Utah Utes have tried to tackle some of the fans’ lack of sportsmanship at athletic events. The Fan Up Pledge asks their fans to “love our Utes and welcome visiting teams and their fans” and “promote a family-friendly experience” at athletic events, according to the Fan Up website. The Fan Up Pledge, like the “Lead Together” Initiative, also has a short PSA video that is played at home games.

“When we [the U] came on and the Jazz asked us to come on, we did not originally connect it [the initiative] to Fan Up, but I do think it falls under the Fan Up initiative of coming to sporting events, and cheering for your team, cheering for the Utes like crazy but in a respectful positive way,” said University of Utah Associate Athletics Director Ann Argust.

“It is important in any sports atmosphere to be respectful to coaches, fans, and players and ‘Lead Together’ is a good way of reminding people of that,” Argust said.

Wishing to demonstrate that good sportsmanship is an entire Utah sports problem, head coach of the Utah Utes Kyle Whittingham and BYU head coach Kalani Sitake work side by side in the “Lead Together” video, reminding fans “opposing teams are not our enemies,” Sataki said. Whittington finished, “They are our competition.”

The Utah Jazz has set up a website with more information about the “Lead Together” initiative and the PSA video is available there as well.