Chavez: Consent Must Be Centered When Dating In The Workplace 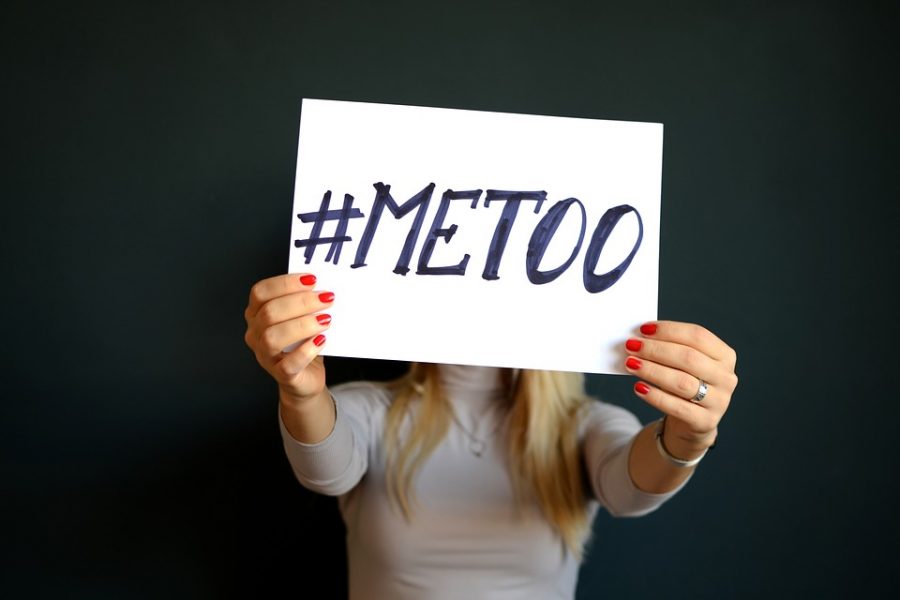 It’s been a little over two years since Hollywood producer Harvey Weinstein was exposed to the world as one of the worst predators in the entertainment industry. Weinstein was fired from The Weinstein Company after news of his sexual misconduct went public, and many of his victims were taken seriously and publicly believed for the first time.

Weinstein’s crimes were made possible by his power and influence in the film industry. Many women took casting meetings with him, met with him privately to talk about a script, or accepted his offers to fly to film festivals because they counted on this relationship between an actor and a producer to be a professional one. They were hoping to advance in their careers, but instead were met with aggressive sexual misconduct.

The reactions of #MeToo from other victims of sexual harassment and assault became an online and international movement. Many see the honest discussion of sexual misconduct in the workplace as only possible in the post-#MeToo era. However, as things on the internet usually go, a group of people — usually men — barge in on the nuanced discussion of a complicated issue and, purposefully or ignorantly, present a straw-man argument.

“Can men and women really work together equally?”

“Am I just never allowed to hug my female coworkers or compliment their style?”

“Does this mean men aren’t allowed to say anything anymore?”

I see a lot of these comments pop up on different social media spheres — recently, Twitter user Jane Marie tweeted an example of how it plays out in real-world scenarios:

Men who make these kinds of comments toward women acknowledge the cultural discourse surrounding appropriate behavior, but they see common courtesy and thoughtful listening as boring or difficult. They also can’t not say something in a plea for attention, so they figure an attempt at a joke will suffice.

These jokes are a straw-man fallacy because they present something to be attacked that was not up for debate in the first place. When people are speaking about the #MeToo movement, they are talking about consent. They are not saying hugs are no longer allowed anymore – they are asking “Did that person give consent to be hugged?”

Discussions about flirting or appropriate conversation are not about censoring or shaming men. They are about breaking down abusive power structures and analyzing the cultural – and often physical – power that men hold over women in these situations.

Sure, the average male reader does not intend to exert power over the next girl they ask out on a date, but if they are not aware that many women experience horrific consequences when they reject an offer, they may not pick up on the subtle clues that the person they’re talking to doesn’t feel comfortable, and she may just be saying yes to keep the situation under her control.

These situations get trickier when they occur in a workplace. The workplace is usually a place where people spend a lot of their time. It is a great place to make friends and get to know people, and it is human nature that some of those relationship become romantic.

Dating your boss or someone that reports directly to you is (obviously) problematic. Some online articles offer “rules” to dating a coworker and etiquette for confusing circumstances, but these articles focus on the relationships that are already developed. The conversation needs to be focused on the interactions between people in the “getting to know one another” phase of dating. If we aren’t training workforces on privilege, power dynamics and consent, those without power will continue to suffer.

Dating is not easy, even at its most innocent. Emotions run high and egos are incredibly vulnerable, not to mention there are practical factors, like having enough free time or disposable income. Dating in the workplace gets scarier when we hear about men like Weinstein or Matt Lauer, who abuse their power to take whatever they want from women who they should have a  professional relationship with.

Consenting adults should be able to do what they want as long as they are not harming each other or anyone else, and this applies to dating in the workplace. If dissolution of the relationship causes problems in the workplace, resolving the issue revolves around the emotional maturity and professionalism of the two involved. I don’t think that dating in the workplace should be a debate, because it will happen no matter what. What is missing in these Twitter conversations about #MeToo is also missing in this advice as well — the intersections of identity and power. We should constantly talk about appropriate and respectful interpersonal communication based on emotional health and enthusiastic consent.