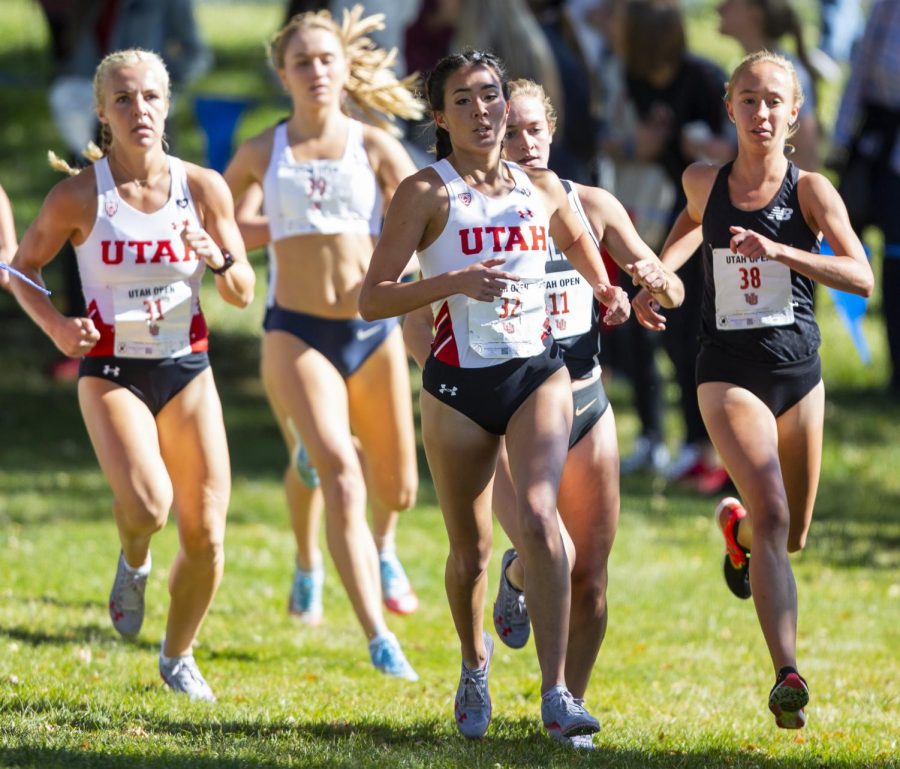 The University of Utah cross country team had the highest finish in program history at the NCAA Championships in Terre Haute, Indiana on Saturday. It was a day marked by bad weather conditions, but a terrific drive by the whole team resulted in collecting a No. 16 finish among the most dominant competition in the country.

“Today was another historic day earning our highest finish ever at the NCAA Championships, competing in what was arguably the best season in the history of the Utah women’s cross country,” said Head Coach Kyle Kepler. “The kids ran really hard in conditions that were brutal, and they dealt with that really well.”

A large part of Utah’s success throughout this season has been redshirt junior Poppy Tank, who again led the team with a remarkable performance in Indiana. Tank finished 74 with a time of 21:05.8. She started out slow but turned on the gas when needed and gained 24 spots in the last 2k of the race, finishing strong and boosting the team.

The second Utah runner to cross the line was Sarah Feeny, who has also been a stalwart runner throughout the year. She ran a strong final 2k as well, gaining 20 spots and took 98 place overall with a time of 21:14.8.

Arkansas, who was the favorite heading into the race, took first place, with mountain region competitors BYU and New Mexico both placing in the top 10.

With a year as successful as this one, and with only one graduating senior, there is a lot to be excited about looking toward the future of Utah cross country.

“It was just an amazing year and I’m just really, really proud of everybody in our program,” Kepler said. “The gals, all of our support staff, it was just a complete team effort and thanks to everybody for such a terrific year. It was very enjoyable and an ode to how far this program has come. I mean, three of the last five years at this meet and to have our best finish ever today, I’m just very pleased.”