After Almost a Year, What Are Students Saying About The Hive? 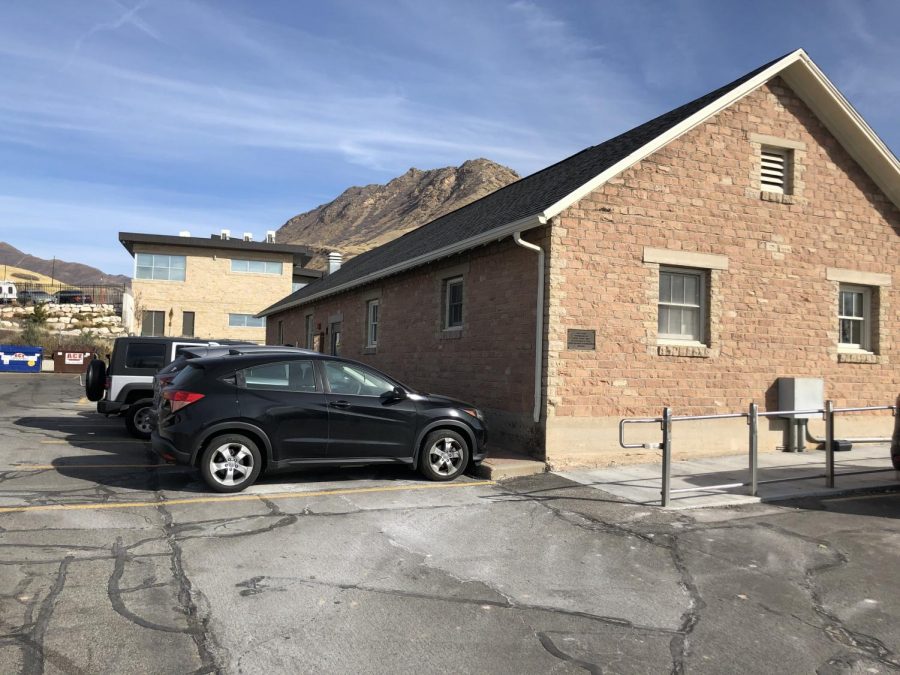 “When the Hive originally came to fruition only a couple of years ago, it came out of us receiving feedback from our residents and students who were wanting late-night dining options,” said Assistant Director of Communication and Assessment for Housing and Residential Education Lexie Maschoff.

“[The Hive came from] really wanting the space to be an area where students can go and get a late-night bite to eat and hang out,” said Maschoff, “[Housing and Residential Education] think that [the Hive] has a reputation for being that late-night dining space that is open.”

7 p.m. to 1 a.m., seven days a week, makes the Hive the dining option open latest at night for University of Utah students on campus. However, the question of quality is what seems to be driving the topic of the Hive’s reputation on campus.

“[The Hive] is more on par with a mini pizza hut in a gas station then an actual pizza place,” said U student Beth Cyr.“The crust is definitely frozen and the sauce is just okay.” According to Cyr, the two things that the Hive can improve upon is “quality and adding cheese pull-a-parts.”

However, Cyr added, “[The Hive] has significantly improved in the last year, in both variety and quality.”

This improvement can be attributed to Chartwells changing their pizza recipes recently, according to Maschoff. The recipe change came from students participating in a series of taste testing groups over the summer. However, even the improvement is not enough for Cyr, who said she prefers to order pizza from other restaurants.

“I thought [the Hive] was disgusting,” said U student Zachary Marks. “The food was bad and the service took thirty minutes.” According to Marks, the Hive can improve on its food and service. Marks compared the Hive to “the pizza you can get at a roller rink, but a step below.”

“Take-and-bake pizza from the store [in the Petersen Heritage Center] would’ve been better,” said Marks.

Not all students on campus believe the Hive has bad quality food.

“The pizza is pretty good especially for pizza at the U,” said student Caden Johnson. “I also like how I have gone in and they have had a group of guys playing Super Smash Bros.”

According to Maschoff, HRE is looking for ways to improve the dining experience of the students who visit the Hive. HRE looks forward to getting feedback from the newly established student dining committee to help facilitate any changes towards the Hive.