Reese: University of Utah Campus Police Endanger The Students Under Their Protection 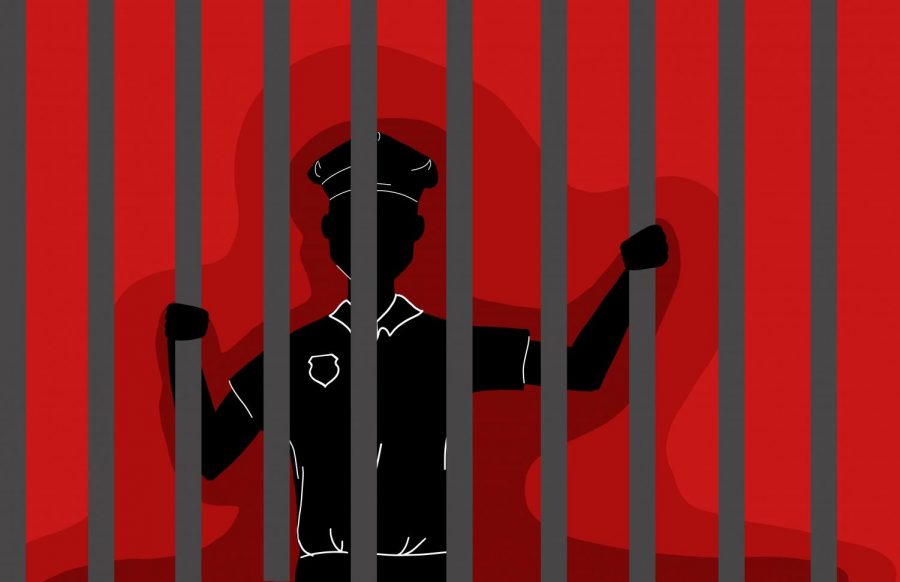 Earlier this month, the Salt Lake Tribune published two stories illuminating the wrongdoings of the incompetent and untrained University of Utah campus police department. These issues come as no shock to many U students, and the murder of Lauren McCluskey following the negligence of campus police will forever impact the U. These pieces uncover the past records of current and former campus police as well as their mishandling of cases involving women. While the university has implemented changes in an attempt to protect students, it is not enough. The university can tout that some of the officers who mishandled Lauren’s case are no longer employed by the U, but other members of the department continue to be a threat to student safety. An all-boys club is running the show. They don’t believe women, have no concern for safety standards and do not show interest in doing their job – protecting the campus community, especially the students, of the University of Utah.

Critics may say that “law enforcement is hard work” or that “it is a tough job.” While that may be true, it does not excuse incompetent behavior. These officers willingly chose to go into law enforcement. Not one person forced them into this line of work. For all the claims that this is a difficult job, current university officers seemed to treat their roles as a joke while working for other police departments.

For example, Rick McLenon, the current interim chief, somehow lost $400 found on a suspect and searched a suspect’s home without a warrant during his time at West Valley City PD. It is absurd that someone with such questionable judgment is somehow in charge. Sergeant Kory Newbold, also with West Valley City PD, was arrested for drunk driving in his patrol car. Even after this dangerous behavior, he was rehired by West Valley City PD and campus police. For an occupation that requires the utmost responsibility, Newbold has a huge lack of it.

Then we have Officer Larimie Lancaster. Formerly employed by South Jordan PD, it was recommended that he not be rehired due to his unprofessionalism during his time there, which should have been a huge red flag for the U. Officer Richard Whittaker, a Sergeant in the campus police department, was also previously employed by South Jordan PD. During his time with that department, he kissed a female subordinate and pressured two female colleagues into hot tubs with him. There is no way that Whittaker has attributes that would make him trustworthy, let alone safe, to be around women.

It is also worth looking at currently employed campus officer Jill Pender’s staggering record from her time with Salt Lake City PD, from which she was fired. During her employment with the department, she had around 18 disciplinary actions in her file. It was as if she was trying to set a record. Pender once took two personal calls after the 911 call she was on dropped instead of finding out what the emergency was. She also sent sexually suggestive emails to other employees of Salt Lake City PD. The university’s department is made up of officers who failed to retain employment as officers in cities across the state.

How could a student ever feel safe on campus with a campus police force staffed by dangerously unqualified officers? All of these officers can thank former Chief Dale Brophy for their comfy jobs that they obviously put no care into. Brophy built a department just like him. A man who skipped domestic violence trainings, pulled the bra strap of a secretary, rubbed a woman’s back without consent and yelled at female coworkers. Brophy built a police force perfectly designed to allow the murder of Lauren McCluskey to happen.

McLenon has said that there has been a “change in the culture [of the department] that had been established” since McCluskey’s death, although I find that very hard to believe, as McLenon was and is part of the original problem. It should not take the death of a student to see there are issues caused by incompetent campus police — they are a part of the reason she is dead. It was their responsibility to prevent her death, but they became complacent in a department made up of failed officers.

U campus police are a danger to student safety. They will not protect students and their record shows this. Even with “culture changes,” there is no hope that the current employed officers will be able to improve their performance. Every campus officer should be reviewed, investigated and any officers with tarnished records should be relieved from their duties. The campus police department needs a clean slate if the administration wants a change in culture. Until then, students cannot hope that campus police will do their job in protecting them.