Cushman: Participate in Elections to Cause Real Change 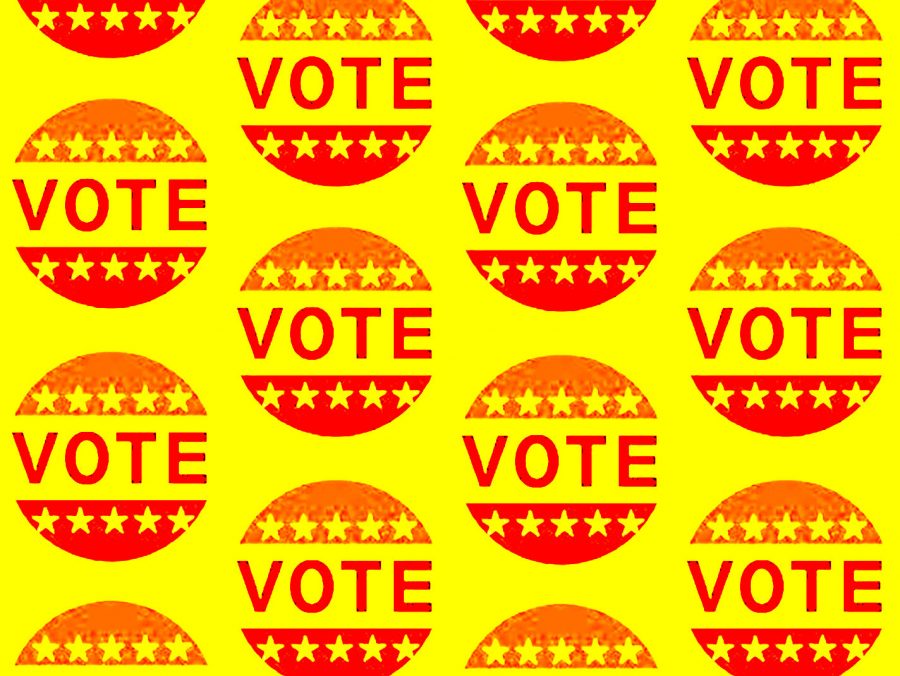 The debate over voter suppression heats up every election cycle as many Americans still feel that their voices are being intentionally excluded from the political conversation. Voter suppression comes in many forms whether it be gerrymandering, strict voter ID laws, selective restriction of early voting, a lack of polling places or workday polling hours that inconvenience many working-class voters. A quick Google search will show article after article condemning the political establishment for its use of voter suppression tactics. While this anger is justified, it seems somewhat ironic that so many Americans are concerned with infringement on their voting rights even though it is their personal choice to neglect their civic duty and not participate in elections.

In 2012, 51 million Americans — more than 24% of the population of eligible voters — were not registered to vote. It is mind-boggling that a quarter of Americans eligible to vote remain unregistered in the year of a national election, especially considering that presidential election years see much higher turnout than midterms. Just two years later, midterm elections saw the lowest voter turnout in 70 years. There was significant improvement by 2018 with over half of eligible voters casting a ballot, more than a double-digit increase from 2014. Earlier that year, a poll showed 74% of Americans believed that voting in elections was “very important” to being a good citizen.

But despite this fact, the United States was ranked No. 26 by a Pew Research article comparing voter turnout in national elections of 32 developed democratic states. We ranked well below many nations without mandatory voting laws, and our years of record voter turnout are shamefully low by international standards.

While there are clear and legitimate burdens on the right to vote in some areas of the United States, some Americans make a voluntary decision to sit out of elections at home. Their vote might not be suppressed, but they may simply see the effort of civic engagement to be too inconvenient. It can be hard to take their complaints about illegal voting or voter suppression seriously when they don’t bother to go to the polls themselves. The best way to express frustration with voter suppression — which is a legitimate attack on the democratic process — is to vote despite these restrictions.

One of the areas where Utah excels is in its voting accessibility. Utah has passed a lot of laws to make voting easier. Same-day registration makes voting as simple as going to your nearest polling place with an ID — one photo ID or two non-photo IDs — in hand. In 2018, Utah made pre-registration available to 16- and 17-year-olds, which allows 17-year-olds to vote in the primary election if their 18th birthday comes before the general election. Not all states add government access points like this, and it is something we are lucky to have. But one area where Utah sees voter suppression is in the boundaries of voting districts. Utah’s San Juan County has reached a critical head over redistricting and suppression of the vote. Other Utah districts are extremely gerrymandered themselves and are drawn in a way that benefits one political party in national and state elections.

Utah citizens have not only the opportunity to vote against voter suppression but an obligation to do so. The strongest protest against voter suppression is to vote for representatives who share your policy beliefs. Not only that, but we must vote for representatives who support democracy and stand against policies that put an undue burden on our right to vote. The law that made voting more accessible to 16- and 17-year-olds was co-sponsored by Rep. Brian S. King, the representative for District 28, where the University of Utah is located. As students at the U, we can choose to support him in future campaigns knowing that he has supported measures to expand voting rights in our state.

A 2018 Gallup poll showed that only 47% of Americans were extremely proud to be American, the lowest it has been since Gallup first posed the question in 2001. It is hard to be proud to be an American when we are not living up to our own standards on what being a good citizen looks like. If the American public loves its country and freedoms, it is up to the people to preserve them. I challenge you to cast your vote in every election, despite the challenges, and to cast it with the education to support candidates who will, in turn, support your right to a voice in your government.