The AAU Brings Greater Value to a U Degree 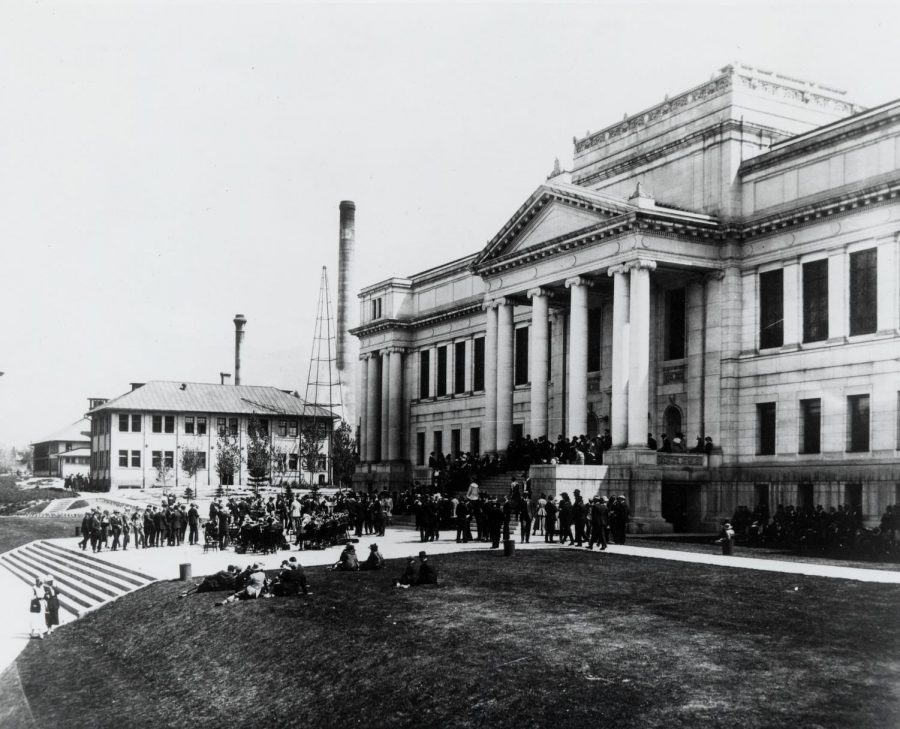 As of Nov. 6, 2019, the University of Utah has joined the Association of American Universities. The AAU was founded in 1900, and has 65 members split between public and private institutions.

“They are, by most measures, the most academically elite universities in the U.S. So, on the private side you would have the Yales, the Stanfords and the Dukes. Then on the public side, you have Michigan, Chapel Hill and other institutions like that,” said Daniel Reed, Senior Vice President for Academic Affairs at the U.

“The metrics that are used to make decisions about joining are things like the research productivity of the faculty,” Reed said. Some examples of this productivity include “how much competitively sponsored research funding comes in, the impact of the research faculty do, the papers and books they write, how often they are referenced or cited, the number of awards the faculty has received and then measures of the quality of the institutions.”

It can be a lengthy process to become worthy of being a part of AAU. “We view it as a huge accomplishment to be asked to join AAU,” said Lynn Durham, Vice President for Institute Relations at Georgia Tech. “We worked hard for several years to try to show them the breadth and depth of research and other activities we have at Georgia Tech to be able to be considered. So, when we were asked to become a member, it was cause for celebration.”

Being accepted does not mean the school is a member forever. AAU states, “Current members whose research and education profile falls significantly below that of other current members or below the criteria for admission of new members will be subject to further review and possible discontinuation of membership.” The exclusiveness of the association is also a factor in keeping or letting go of universities. “While the association does not have a specific limit on the number of its members, it values remaining a relatively small organization whose composition enables productive meetings and collegial relationships among the member presidents and chancellors.”

“For students, us joining [AAU] means the value of your degree just went up,” Reed said. “This means that students that are here and graduate from here carry the AAU brand with them. In the notion that you graduated from one of the best public universities in the United States.”

“This is something that will impact everyone, even past graduates,” Reed said.