Gender Equality in Sports: What U Can Do 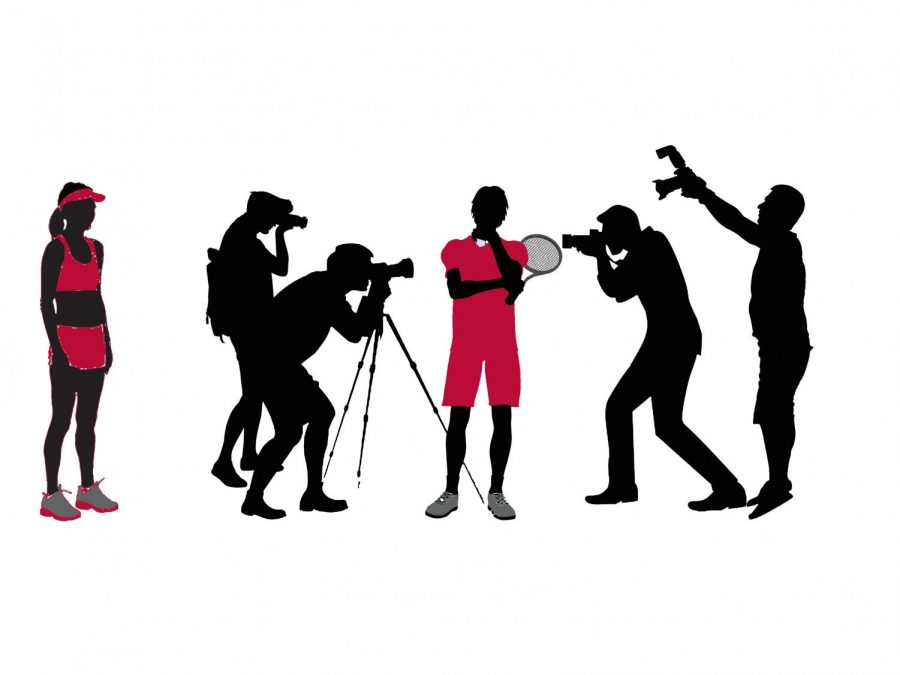 Women in sports has been one of the most controversial topics of this century, led by the #MeToo movement and the equal pay of the U.S. Women’s Soccer Team. At the University of Utah, the emphasis on women’s sports is incredible with 11 sports compared to the 8 male sports, but that isn’t always the case across the U.S. and the world.

In 2015, the FIFA Women’s World Cup final was the most watched soccer match in American history with 26.7 million views, which was more than the NBA Finals and the Stanley Cup that year. The team is the most successful international women’s soccer team in the world.

“We are the best in the world, have four World Cup championships, four Olympic championships and the men get paid more to just show up than we get paid to win major championships,” said Hope Solo, American goalkeeper in an interview done by ESPN.

This past summer, when the USWNT won their fourth championship, they celebrated in fashion with goggles and beer showers as seen by many men’s teams before them. But the backlash on social media was relentless, as well as when they beat Thailand 13-0. People had a lot of opinions about their celebrating.

Viewers have this idea that since they are women, they should be classy at all times, but when a man hits a walk-off home run and does a bat flip is he seen as cocky or celebrating too much?

In 1986, Baron Pierre de Coubertin, the founder of the Olympics, said, “No matter how toughened a sportswoman may be, her organism is not cut out to sustain certain shocks.”

But 1986 was a long time ago, and we as women have evolved as well as demanded more for our efforts. Like mentioned before, the USWNT is now suing over their unequal pay. This movement is a step in the right direction for women in sports and for women overall.

The issue is with the prosumer, not the consumer, because women’s sports are very well watched, but the amount of marketing done for them is nothing compared to what is done for the men. Right now, 40% of athletes in the nation are women, but when it comes to the media, only 6-8% is devoted to women’s sports.

While the U is setting the example by having more women’s sports, it doesn’t change the fact that our school spends more money on its male counterparts. But even with that argument, it’s because the men’s sports bring in more revenue.

As a woman who reports on sports and attends games, I can say our student support for the male athletics compared to the women’s is an incredible difference. Our volleyball team is ranked No. 15 in the country but doesn’t have the Huntsman packed because the media coverage for their games isn’t nearly as much as it would be for a football game. But when it comes to our women’s gymnastics, the fans always seem to show up.

There shouldn’t have to be a fight for equal pay or disparities in sports. Simply put, if you’re better, then you’re better, and you deserve that revenue you’re receiving. Women in sports is a powerful thing, and the emotional level that women bring to sports is something we don’t see in men’s sports. Gender shouldn’t be something that defines or differentiates sports.

So what can we as U students do? The problem starts with us, both men and women. We need to show up and show out for all of our sports teams, whether it’s men or women playing, because the high level of competitiveness in both men and women’s sports is unmatched at the U.