Reese: Cox And Other Leaders Should Put Their Money Where Their Mouth Is On Homelessness 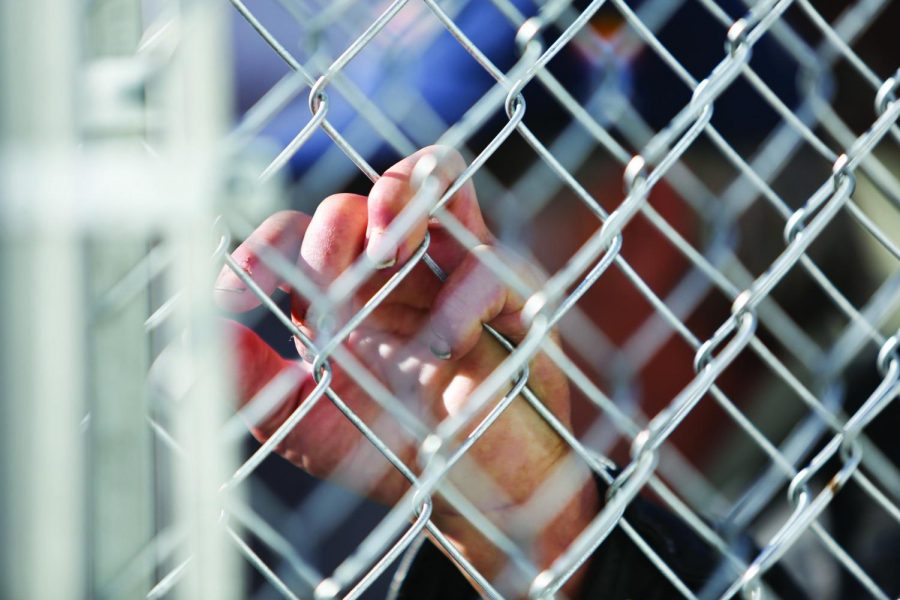 “I’m a conservative and Republican because I care about people,” said Lt. Governor Spencer Cox said at the 2019 Washington County Republican’s Convention. But perhaps Cox’s statement should be taken with a grain of salt, especially after his recent actions in support of closing the Road Home.

The decision to close the Road Home may hurt — and even kill — Utahns experiencing homelessness this winter. In 2018 alone, 121 people experiencing homlessness died on the streets of Salt Lake City. Cox could show how he “cares about people” by not supporting the closure of the homeless shelter. Without the Road Home, there is a risk that vulnerable people will suffer.

The Road Home shelter was closed as two new shelters opened in Salt Lake County. However, this closing, which was originally set to happen 30 days after the opening of a third shelter, was sped up. We are simply not ready. The space the Road Home provides is essential to house people this winter. As many as 884 beds are needed in one night, and the other shelters are at capacity with at least 100 people still in need. Cox attributed the closing to high costs and staffing issues and stated that Utah State code requires the shelter to close. The only way to save it would be for the legislature to intervene through a special session.

Cox’s cites reasons that seem, to me, easy to overcome. Utah loves to boast about having a budget surplus. Considering that the legislature is willing to hold a special session for tax reform, it seems that they might have the resources and time to address the homelessness on their front step. Utah can afford to divert funds to keep the Road Home open for the winter. Homelessness is a cause worth tapping into our state’s surplus for, especially on a temporary basis as we wait for the other shelters to get up and running. Homeless people’s lives matter as much as tax reform, if not more. Ignoring their struggle is a moral failure, and we must hold our leaders accountable for this action. No person should die frozen and starving on the sidewalk.

Earlier this month, the humor website The Onion ran the headline “Mom Scolds Child For Pointing At Homeless Man Instead Of Ignoring His Very Existence.” This pithy satire is the truth, with the fictional mother saying to her daughter, “Sophia, no. We do not acknowledge a homeless person’s humanity, it’s impolite.” If you walk around Salt Lake City, you will see people trying to survive on the streets. You will also watch the majority of the population turn a blind eye, even as they step over them. Most people act as if they don’t exist, a cruel societal condition that ignores the homeless and does not treat them as fellow human beings.

This whole issue is so frustrating to me, especially as a need is right in front of our eyes while politicians act as if there is no realistic solution to the problem. There are real solutions. Why do our elected leaders, especially approachable, thoughtful leaders like Cox, struggle to acknowledge them? I hold Cox to his words. If he truly cares about people, he will use his power and influence to get resources, shelter and services to homeless Utahns.