Starr: In-Person Echo Chambers Are Just as Dangerous as Those Online 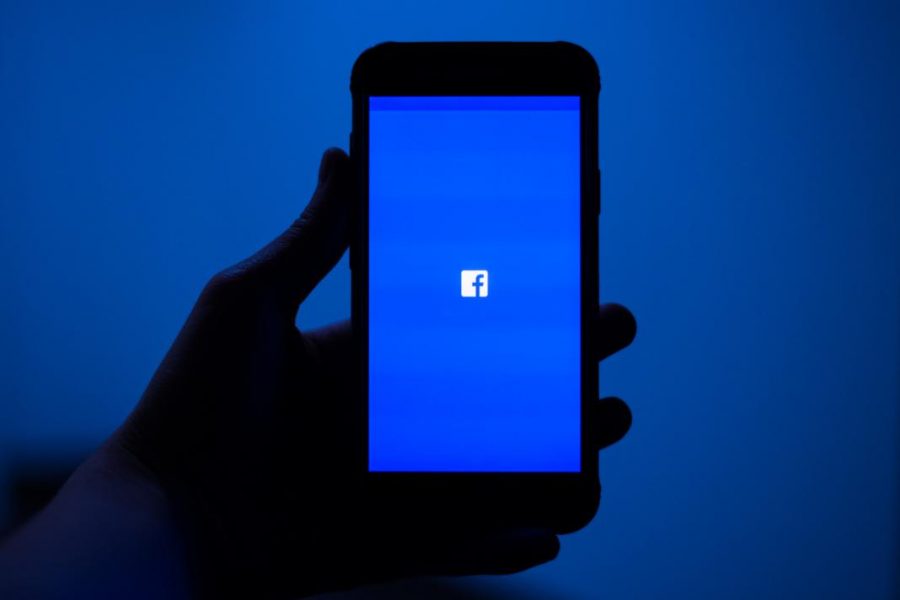 Many believe that online echo chambers are becoming too prevalent. They worry that when people surround themselves with digital content and people who think like them, they result in constantly preaching “opinions to the converted.” It is said that in these echo chambers, people’s beliefs and perspectives become distorted as their views reverberate back to them without being challenged. Unfriending, blocking and muting accounts and content themes on social media are a few of the platform features that are said to be major contributors in the rise of echo chambers.

However, this perspective mistakenly ignores the current media environment and the reality of many online interactions. People already work, play, house, eat and communicate in physical spaces, oftentimes with and around others who think, vote, act and look like them. And with such a large variety of media sources, it is unlikely that people are trapped in a singular echo chamber. Research by the Oxford Internet Institute and the University of Ottawa found that with the breadth of media at our fingertips, people are interacting with a range of views and ideas, even if their personal Twitter feed was heavily skewed.

The prominent narrative around echo chambers also ignores the reality that it sometimes is in the best interest of users to curate a feed with their well-being in mind. Keeping various feeds beneficial during personal use is going to take a mute or unfollow here and there.

Imagine that it is a Wednesday night, and before dosing off to bed, you take a short scroll through your choice social media platform. Your eyes also come across a distant cousin’s all-caps rant about how the Democrats in Washington “aren’t branding themselves as anti-Trump, they’re branding themselves as anti-American!” This is followed by the typical, “SHARE if you agree!” You might have found yourself in this scenario before, oftentimes viewing shared articles, posts and memes possibly with a heavier tone of misinformation and even themes centered on violence, racism, xenophobia and sexism.

With a click or two, you have a wide range of options coming across content and people online who condemn a group you may identify with, spread misinformation or share troubling content that you deem unnecessary to encounter each time you scroll through social media. Unfollowing, blocking, unfriending or muting the family, friends or other people you may be connected to online is appropriate, reasonable and sometimes the best possible course to take for your mental health and well-being.

A person’s decision to block, unfriend, ignore or combat what they find in their social media feeds can also change depending on a variety of circumstances. People are allowed to change their approach to their social media feeds. Just like with any other product, place, experience or relationship people spend their time doing, there are many opportunities for adjustment. Filtering social media should be treated no different than selecting a group of friends.

If the criticism of online echo chambers is to continue, then that same critique should extend to other social interactions also. The segregation of our neighborhoods and schools should be more concerning than millennials muting problematic content and people on Twitter. The physical conditions of segregation, typically along lines of race and income, are the “thought-chambers” that we should be more concerned about. Creating spaces and opportunities for understanding in our physical, everyday life should be top priority instead of shaming people for curating their social media feed in the way they see fit.

The polarization in culture and the embedded prejudice and biases people and institutions hold are not going to go away through keeping every single “friend” on social media. It’s time to stop pretending that social media is the main root of polarization. Your sister who lives in Portland did not become far-left leaning because of what she scrolls through online, and it is quite unlikely your uncle in coal country is going to be changing his views on climate change because of a Facebook rant about melting icecaps. People are more likely to expand and adapt their viewpoints when they come face-to-face with something or with someone with a different point of view — a meme inconsistent with their beliefs is unlikely to be sufficient.

Some argue that unfollowing and blocking online is a poor way to handle certain conflicts, but far less often people will criticize this practice when it is carried out in real life — people are praised by friends and family when they finally put a toxic person behind them for good. While it might be easier to click a button to no longer see someone’s online presence than it is to no longer see someone in real life, critics should not discourage this online filtering behavior altogether.

People should shape their feeds in a way that is beneficial to their use. For some, that may entail coming across a lot of contradictory information that makes their heart race and blood boil, but for others it could be completely different. If someone is too worn down to engage with certain types of content, a mute every now and again can sometimes be the best option — especially if the subjects and people may compromise someone’s mental health. Curating feeds to heavily showcase content related to cats and baking is perfectly acceptable, especially when misinformation or sickening posts put people down.