Barron: The Failure to Grow Community Support for the Wasatch Gardens 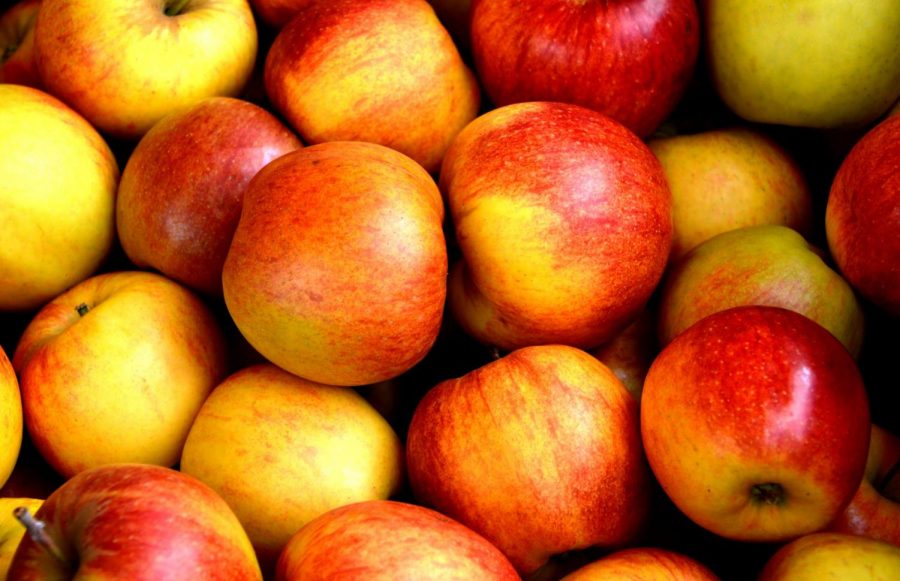 While only 33% of Utah is considered to be desert, the state is home to about 50 USDA-labeled “food deserts.” In a food desert, low-income residents have limited access to fresh and nutritious food options and instead rely on convenience stores or fast-food restaurants for meals, which contributes to the prevalence of obesity and diabetes in these communities. In Salt Lake County, food deserts include communities near Pioneer Park, in South Salt Lake and around the University of Utah. Despite the identification of need, a 2015 Associated Press study found that there were not any grocery stores opened in any of Utah’s food deserts over a four-year period. Luckily, local nonprofits like Wasatch Community Gardens are utilizing community gardens to provide fresh produce to these communities.

Understanding “that the quality of a community is directly related to the quality of its food,” Wasatch Community Gardens has provided garden space in urban communities along the Wasatch Front with the goal of “empower[ing] people to grow, harvest, preserve, and prepare fresh, healthy food” since 1989. For their 30th anniversary in 2019, Wasatch Community Gardens announced their intention to expand their existing main campus to include additional gardens, a greenhouse, indoor classrooms, a kitchen, a community center, office space and an eight-unit affordable apartment complex, estimated to be a $6.2 million project. Their lofty fundraising goal was supported by the Alternative Visions Fund of the Chicago Community Trust, which promised to match donations for the project given between June 1, 2019 and Jan. 2, 2019, up to $2 million. Sadly, Wasatch Community Gardens struggled to raise $1,825,000 during this six-month period, leaving the organization $2.55 million short for the construction of the new campus.

Clearly, Wasatch Community Gardens provides an important service to the nearly 500 households served by their gardens in food-insecure areas around the valley. However, compared to other local nonprofits, their fundraising efforts have been unsuccessful. Over $9 million dollars has been donated to the Loveland Living Planet Aquarium’s expansion, a project that broke ground this October with the reconstruction of U2’s stage, “The Claw.”

Loveland Living Planet Aquarium’s expansion has garnered a lot of media coverage from local media outlets writing about the acquisition and installation of U2’s stage in Draper. The stage itself is an advertisement for the project — rising 165 feet in the air, the spaceship-like structure is visible to commuters from I-15. In contrast, the Salt Lake Tribune only ran one article on the Wasatch Community Gardens expansion project, published on Christmas day — eight days before the end of the six-month fundraiser. And even though I volunteered with Wasatch Community Gardens prior to attending the U, I was unaware of their fundraiser until I read the Tribune article. The lack of community awareness about the fundraiser limited the pool of potential donors, further hurting Wasatch Community Gardens’ fundraising efforts.

Wasatch Community Gardens was established to feed Utah’s hungry, from refugees to Native Americans to impoverished families. Anyone can participate in Wasatch Community Gardens’ workshops, but most of their programs still focus on serving the needy along the Wasatch Front. On the other hand, the Loveland Living Planet Aquarium is more likely to be frequented by middle- and upper-class families as admission typically ranges from $15 to $20 per person, requiring patrons to have discretionary money they can slip into a donation box after enjoying the exhibits.

When donating online to Loveland Living Planet Aquariums’ upcoming expansion, donors are incentivized to give generously to secure an engraved brick or plaques to document their gift of $100, $250 or $500. These bricks will be installed around and under the Claw, allowing donors to find and point out their brick to their friends and family. Wasatch Community Gardens’ donation page instead allows donors to sponsor certain garden needs, including doubling Wasatch Community Gardens’ ability to educate and empower school children or build innovative, organic pest management demonstrations. The projects supported by donors to the gardens are more meaningful to the community than high-visibility bricks, but they are also less tangible, making the impact of a single contribution more difficult to point out.

For Wasatch Community Gardens, the new year began with them failing to meet their fundraising goal of $2 million. All sorts of factors probably hindered the success of their initial fundraising effort, but it can be summed up as a lack of greater community engagement. This new year, I have resolved to donate to and volunteer with local organizations like Wasatch Community Gardens that serve vulnerable populations while rarely making headlines. If you are still looking for a New Year’s resolution or even if you already have a goal, I urge you to join me in this effort to improve the Salt Lake community.

The Alternative Visions Fund has generously extended the matching deadline to March 1st, giving Wasatch Community Gardens two additional months to raise $175,000 to meet their goal.  If you are able to donate, please consider doing so here.