Former Chief Administrator of UAC is Running for Congress 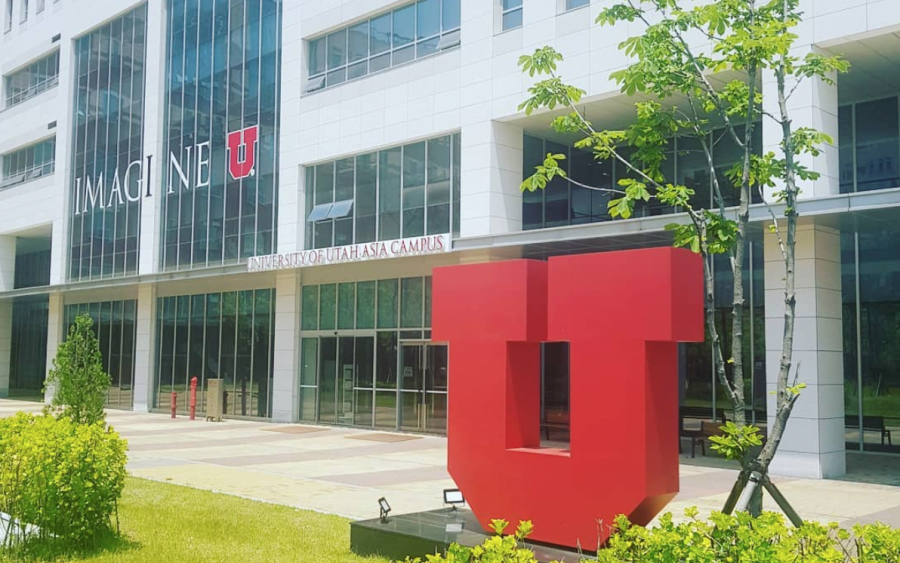 Former University of Utah Asia Campus Chief Administrator Todd Kent is running for Congress in Texas. Kent was born in Texas, where his family currently resides, and he got his Ph.D. from Texas A&M. Kent started his work at UAC as Dean of Faculty in July 2016 and became a chief administrator in July 2018.

UAC provides limited general elective courses for students for their graduation. Before Fall 2018, UAC provided POLS 1100 with Kent to meet the American Institutions (AI) credit, but since he became chief administrator, the class is no longer available and was replaced by another subject.

“It was a really hard decision because I love working in Korea and at the UAC,” Kent said. “UAC has more degree programs and more students than the time when I started working. Also, UAC students who are doing very well at the Salt Lake City Campus proved that the system UAC has built is not quite different than a system at the Salt Lake City campus.”

Kent also shared his difficulties as a chief administrative officer. “I had to work with various organizations such as the Ministry of Education in Korea, Incheon Global Campus foundation and companies for signing MOU. Sometimes it was hard to have a presentation to various organizations.”

Even though Kent worked in education for more than 12 years, he said he was always a politician and a Republican. “I supported the George H. W. Bush campaign in 1988 in Texas and studied politics. I also provided campaign consulting to a few Republican candidates before.”

As Bill Flores, Texas’ 17th Congressional District Representative, announced to retire, three Democratic candidates and 12 Republican candidates are running to replace the Republican who was first elected in 2010. Some of them are re-running, while Kent has no experience working as a politician in Texas.

“Serving my country as the Representative of the hardworking Texas families in the 17th Congressional District has been an honor and one of the greatest privileges of my life,” Flores said in a statement.

Texas tends to favor Republican candidates. Yet, after Beto O’Rourke’s campaign for Senate against Ted Cruz in 2018, some media and political analysts argued that Texas is no longer a place where Republicans always win. Despite Ted Cruz winning the election by three percent, the Texas Tribune assessed this as the closest race in Texas in 40 years.

UAC announced they are planning to hire someone to be both Chief Administrator and Dean of Faculty before Spring 2020, but according to their website the date, the date can be delayed due to the high-volume process of hiring. Generally, most universities in the Incheon Global Campus hire one person for each job, but the UAC assigned one person to take both positions since Kent left office.

“UAC is looking forward to hiring a new chief administrator who can work starting Spring 2020 and the hiring process will be managed by the office for global engagement of U when there are applicants qualified for this position,” said Randall McCrillis, Dean of Students at the UAC.