“Diving Deep: The Life and Times of Mike deGruy” Is a Moving Portrait and Call to Action 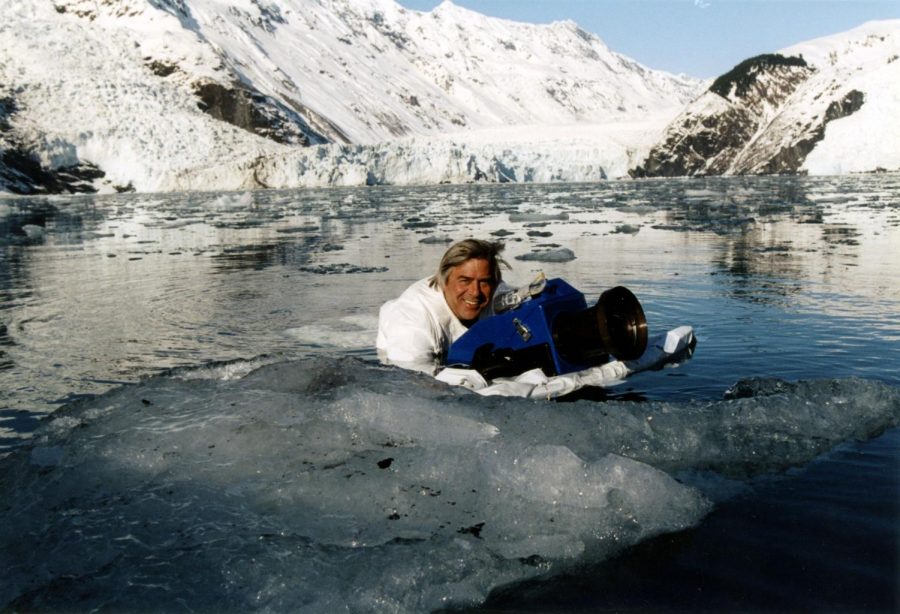 I’ve always known documentaries to be thought-provoking, inspirational and educational pieces of work. Many of the best documentaries pick apart a tragic event in someone’s life as a wake-up call to humanity to be and do better. “Diving Deep: The Life and Times of Mike deGruy” is one such documentary. It went above and beyond any expectations I had and left behind a profound message and call to action.

As some may know from the title, the film tells the story of underwater cinematographer Mike deGruy’s extraordinary life. DeGruy died in 2012 in a helicopter accident while preparing to embark on a new film project with director James Cameron — a friend and collaborator of underwater filming. Following his death, deGruy’s wife, Mimi, began watching old footage he had shot, coming across a piece she had never seen before. It was because of this footage that she knew she needed to make a film — not only to honor his life and accomplishments, but to highlight his passion for ocean conservation.

In roughly 81 minutes, “Diving Deep” tightly packs in a great deal of deGruy’s life. DeGruy was born in Mobile, Alabama and grew up with a fascination for animals and aquatic life. As a teen, he was a springboard diver on his high school team and enjoyed scuba diving off of the Gulf Coast. He graduated with a degree in marine zoology from North Carolina State University and worked as a curator for the Waikiki Aquarium in Hawaii. From there, he learned about underwater photography and began making documentaries about the wonders of the ocean.

His story is told through the eyes of his wife, who was also his filmmaking partner. She wrote, directed and produced the film using footage from deGruy’s earlier documentaries and interviews with colleagues, family, friends and deGruy himself. She captures a fearless man working to tell the stories of the sea.

The underwater footage shot by deGruy is utterly breathtaking and mind-blowing — from risking his life to film killer whales and volcanic eruptions to willingly provoking sharks. He manages to capture the odd, exotic and beautiful creatures living throughout the ocean while showing the fragility of this under-explored ecosystem.

A pivotal point in the film is the 2010 Deepwater Horizon oil spill in the Gulf of Mexico. DeGruy was appalled — as someone who grew up in that area, he took the massive damage personally. DeGruy, along with his filmmaking team, photographed and filmed the devastation to the marine life. In the process, he became increasingly outspoken as an environmental activist until his death in 2012. “Diving Deep” shows the viewer a man deeply disturbed by the pollution of a world we know little about.

It’s a pertinent, touching story of passion and concern, but ultimately hope — hope that communities around the world will work together to create a positive change and fight to preserve and explore our oceans before it’s too late. Additional information about Mike deGruy and “Diving Deep: The Life and Times of Mike deGruy” can be found here.