Gearing Up for the Grammys: Best New Artist 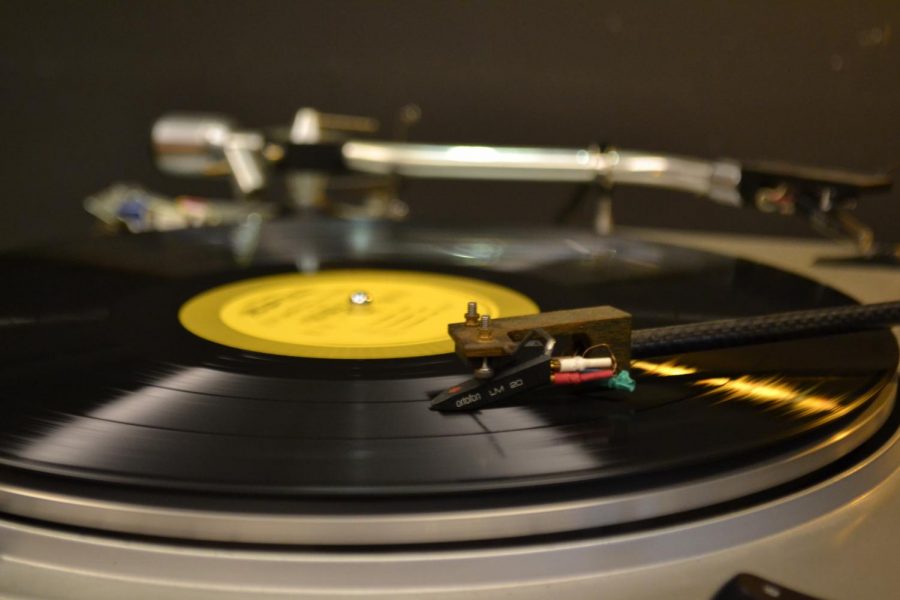 With the Grammys coming up at the end of the month, all eyes and ears from the music industry are focused on the nominees. While we’ve talked about the Grammys as a whole and the Record of the Year category, perhaps no category is more contentious this year than Best New Artist. This past year we witnessed not several breakout artists dominate the charts and make a notable name for themselves in the industry, making this race especially competitive.

The Nominees
To be nominated for this category, the criteria states: “an artist will be considered for Best New Artist if their eligibility year release/s achieved a breakthrough into the public consciousness and notably impacted the musical landscape.”

The duo from Austin, Texas debuted their self-titled 10-song album in June 2019. Each song carries a different sense of comfort, infused with soul roots and overlaid with funk overtones. “Black Pumas” is the perfect album for a Sunday at home. Adrian Quesada, one half of the duo, is already a Grammy-nominated musician, and Eric Burton’s mesmerizing vocals help create the perfect team. There’s something gritty about their work in a way that makes their debut and nomination all make sense.

It seems almost moot to explain Eilish’s success in the charts these days. Whether you are a fan or not, there is a very high chance that you’ve heard one of her dark, twisty songs. Perhaps she is currently best known for the jazzy, rough and direct vocals from her hit “Bad Guy.” Eilish has already broken records left and right in her first year as an artist, so it’s no surprise that she’s nominated in this category.

The success of Lil Nas X’s single, “Old Town Road,” featuring Billy Ray Cyrus reminds me of the fiery success of other classic pop songs — “Despacito” and “Closer” from past years stand out in mind. Yet this song is anything but typical, with its country roots and Nas’ smooth rap and vocals, it’s almost an enigma. Cyrus’ practiced voice adds another layer to the song entirely. When a song makes you want to put on your own cowboy hat and hit the road, it’s powerful.

Let’s get one thing straight — there is no Best New Artist category without Lizzo. She, like Eilish, has seemingly skyrocketed this past year and dominated the charts. Her songs are so clearly infused with her personality — genuine and catchy. Lizzo is fearless and so are her songs. Her honesty and commitment are so refreshing, and it’s revived the interest and devotion of pop music fans everywhere.

Rogers is arguably one of the hardest working artists on this list and in the entire music industry. Her start in the industry is as humble as they get — earning a record deal after the famous musician Pharrell was brought to tears seeing her perform. Her newest album, “Heard It in a Past Life,” is more controlled and more focused than her previous independent releases. Her smooth vocals combined with her acoustic pop-folk sound are addicting.

In the past the Grammys have been heavily criticized for a lack of diversity among nominees, so to see Spanish singer-songwriter Rosalía on the list of nominees for this category is particularly big. She has already received five Latin Grammy Awards as well as two Grammy nominations for her energetic music, reminiscent of the popular reggaeton genre. With her collaborations with artists like J Balvin and Travis Scott — it’s clear that Rosalía’s career in the United States has just begun.

Tank and the Bangas

Winner of the 2017 NPR Tiny Desk Contest, this New Orleans based group dabbles in several genres, including rock, soul and funk. Coming off this recognition, they released “Green Balloon” last year and are set to tour in 2020. Lead singer Tarriona “Tank” Ball got her start at spoken word and slam poetry contests, and her influences are reflected in the group’s hard-hitting lyrics.

Yola, or Yolanda Quartey, released her debut solo album “Walk Through Fire” in Feb. 2019. Each song tells a different story, but there’s no common thread throughout the album. Yola experiments with several different genres and she’s not afraid to combine them. Her debut album is a testament to her nomination as Best New Artist because of her willingness to push herself and destroy musical boundaries.

Jayswal’s Prediction
It’s hard to pick a winner between Eilish and Lizzo, but my prediction is that Eilish will take the win. To be so young and experienced such a degree of success in her career already is not only notable, but it needs to be acknowledged. When you can’t escape an artist, no matter how badly you want to, that’s how you know they’ve got that real star quality. I suspect we haven’t even seen the beginning of the extent of how far Eilish can go.