Utah Track and Field to Compete in Bronco Invitational 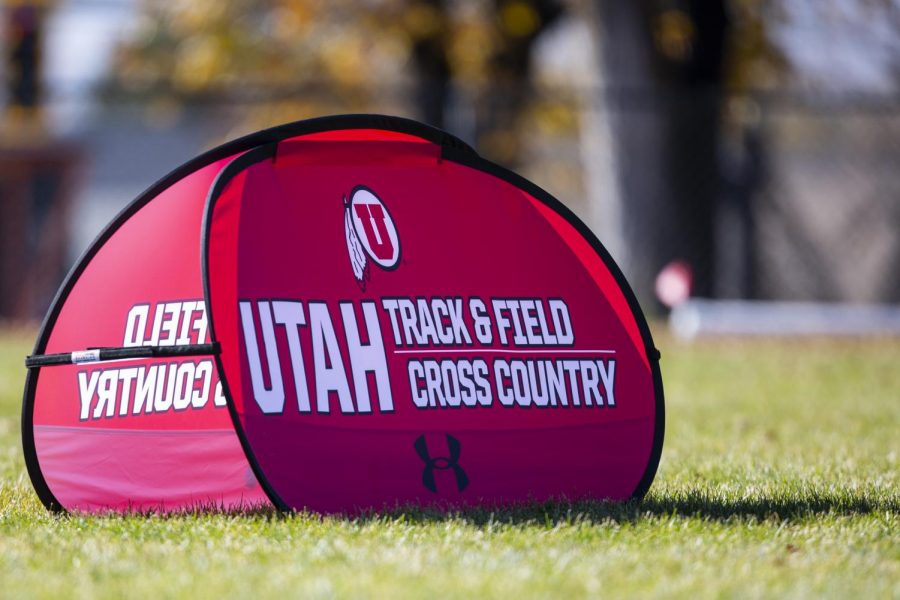 The University of Utah Track and Field team will be competing in the Bronco Invitational Saturday, Jan. 18 in Boise, Idaho. The Utes will be looking to continue their promising early season run that has already included multiple record-breaking performances.

The invitational is hosted by Boise State University and will entail all of Saturday. The Utes haven’t competed in an invitational or competition for a month — their last competition was the Jackson Open on Dec. 14.

The Utes will be trying to build off of the momentum they saw themselves gaining during their last time competing in Idaho at the Jackson Open, where sophomore Taylor Watson broke a school record for the fastest 60-meter dash, a record she set herself the year before.

That is not to say, however, that the Utes don’t have energy of their own. The team has terrific chemistry with each other and have been cheering for each other relentlessly, even when they are not competing themselves.

With so many returning players having made a huge impact this season, the Utes are looking forward to improving their times and building on the momentum they’ve gained early on in the season.

Before all that there’s this Saturday, though, and the team is looking forward to another impressive outing.