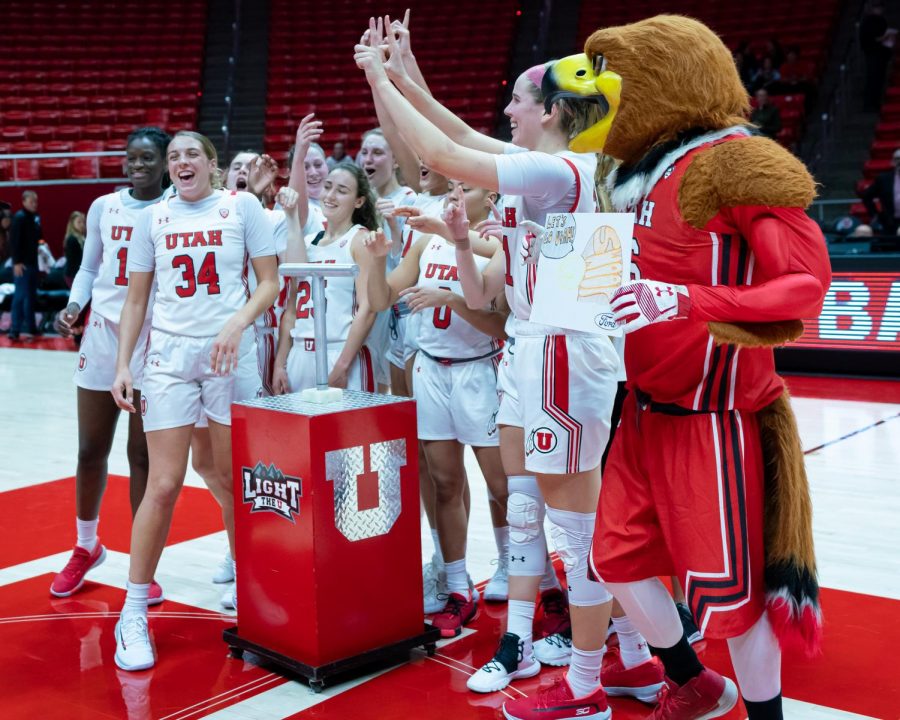 The team nailed a school record 16 3-pointers in Boulder and cruised to a 15-point victory. Freshman Brynna Maxwell had a career high 24 points on 9-12 shooting, including 6-8 from three. Senior Kiana Moore chipped in 16 off the bench, while senior Daneesha Provo had 14. They outscored Colorado 47-28 in the second half after a close first half.

The difference in the game was a hot shooting night all around from the Utes, while Colorado was mostly cold all night. The Utes shot 30-51 from the floor, while the Buffaloes were only 27-68.

The Utes had a momentum-swinging 26-10 run in the third quarter after going into the half trailing by four. They kept that momentum running through the end of the game to maintain the lead.

This is a big win for the Utes as they look to build some momentum heading into this road trip. They are starting to find their footing again after recently snapping a long losing streak. It’s been a year of hot and cold for them, with both long winning and losing streaks defining the story of their season.

The team hopes that these winning streaks will start to come more often. If they continue to play the way they did Friday, wins will come naturally. With players like Maxwell, Provo and freshman Lola Pendande all playing well, they are set up to keep this thing going.

Utah now sits at 9-8 overall and 2-4 in Pac-12 play. This is their second win in a row after beating USC on Sunday. They will continue a three-game road swing next Friday at California and Sunday, Jan. 26 at Stanford. They are back home against powerhouse Oregon on Jan. 30.