What Do National Rankings and Acceptance Rates Mean to U? 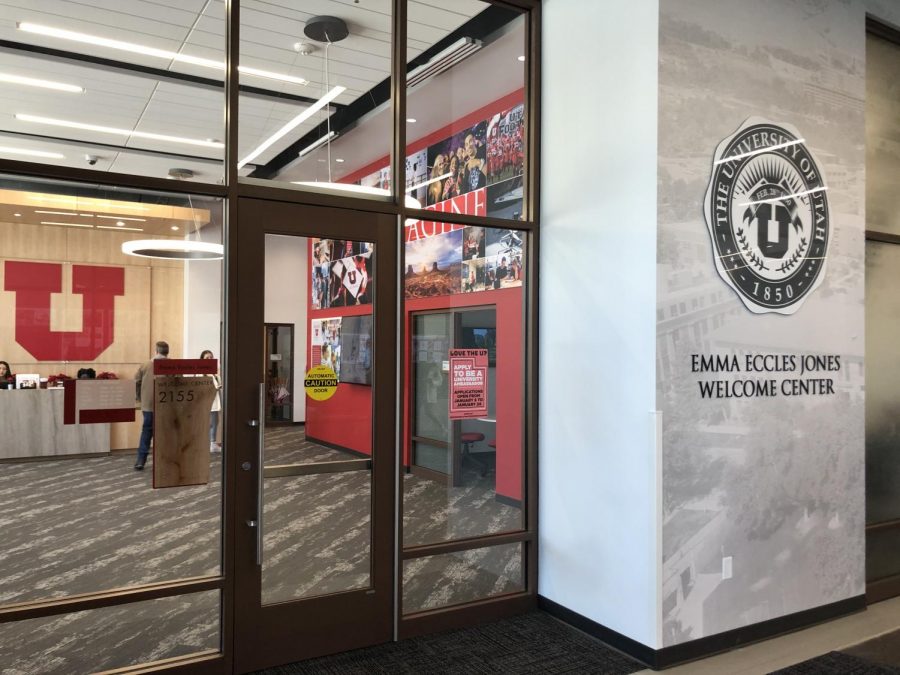 “Perception is a big part of the U.S. News & World Report rankings. The AAU and other recognitions reflect that in reality, the U is more highly ranked than the U.S. News ranking would suggest,” said Senior Vice President Dan Reed. “In addition, by the numbers, the U already exceeds the performance of several of our AAU peers,” Reed said.

But does the U care about these rankings?

“While we value rankings in general, our priorities are better reflected in our students, faculty research, and our service to the state and beyond. Our energies are directed at trying to find ways to grow in those areas — not necessarily sets of rankings,” said Steve Robinson, senior associate vice president for enrollment management. Robinson said that the U has its “place” among other AAU universities.

Along with the rankings from U.S. News & World Report, the U also has one of the highest admission rates in the AAU at 62%, described by the College Board as “somewhat selective.” Only nine other universities in the AAU have a higher acceptance rate than the U, according to the College Board.

“I think there is a lot that goes into acceptance rates. A lot of people don’t understand what acceptance rates really mean,” said Mateo Remsburg, the U’s Director of Recruitment. “At the base level, most people look at [acceptance rates] as ‘how many applications did you get?’ or ‘how many were admitted?’

“I think the piece that people oftentimes forget is that the folks that get [an admission]decision are the folks that have a complete application,” Remsburg said. “Not everyone that applies actually gets all of their documents in where a decision can actually be made, so there is this chunk of students that no decision was made — to be accepted or to be denied — because their file couldn’t be considered because we didn’t have transcripts or test scores.”

Remsburg stated that processes like incomplete applications and admission caps are one of the ways to decrease acceptance rates, but the U is in the process of steady growth with no admission caps. Remsburg acknowledges that to parents, students and organizations, like U.S. News and World Report, acceptance rates can be viewed as a measure of selectivity and quality.

To Remsburg, lower acceptance rates don’t necessarily mean one school is better than another, adding that “it really means how many overall applications did they get, and what can they take?”

Instead of measuring a school’s success and quality by a university’s rankings and acceptance rates, Remsburg said that students and families should look at “markers for quality” to measure a university’s excellence. Remsburg listed several possible “markers,” including what the faculty are doing, the opportunities that are available to students, social engagement and overall fit for the student.

With the addition of the U to the AAU and success within the Pac-12, the U’s national brand will continue to grow. No one should be surprised if acceptance rates continue to go down, but that doesn’t necessarily mean the U is becoming more selective — it is a normal process for a growing university.