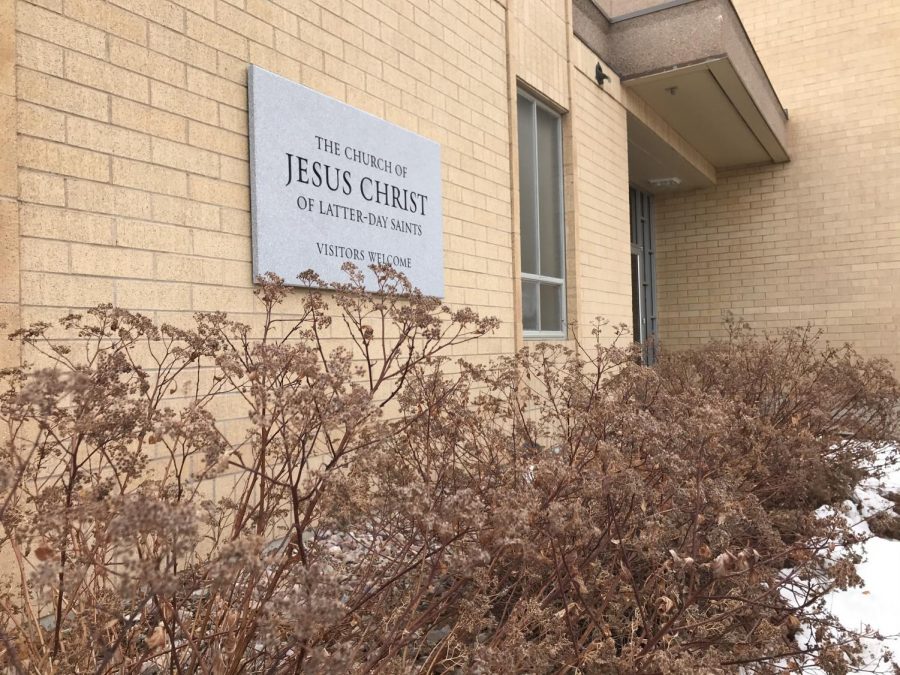 In the January 2020 issue of the New Era, a magazine for the youth of the Church of Jesus Christ of Latter-day Saints, the church published a statement on their view of feminism.

The statement emphasizes that the church believes men and women are equal but different, with distinct roles within the family. Additionally, it states the church supports the ideas and “efforts to ensure basic human rights and basic fairness for women.”

However, the statement also touches on the Church’s hopes to refrain from advocating extreme ideals of feminism that can distract “from (or even work against) the ideals of marriage and family.”

It also states that they condemn extreme forms of male chauvinism and sexism, as those “are not in harmony with gospel teachings of respect, love, modesty, chastity, equality and family responsibilities.”

These statements stand in contrast to past church attitudes on feminism. In 1993, Boyd K. Packer, a former apostle who acted as one of the head leaders of the church, called feminism one of the three main dangers to the church and warned that church members could be led astray.

The Church has also pushed back recently against the feminist movement to ratify the Equal Rights Amendment in Utah, which would guarantee equal legal rights under the Constitution regardless of sex.

Rebecca Bateman, a junior at the University of Utah studying economics and philosophy and a member of the church, said it is not inherent within the church system for men and women to be treated equally.

She also said she thinks the church misrepresents feminism and puts too much of an emphasis on the more radical sides of it.

“The statement as a whole implies that radical feminism has equal footing with mainstream feminism, which I disagree with,” she said.

Despite her criticism, Bateman said this is a good time for the church to address the topic.

“I think there is a growing movement within the culture of the church to include feminism and equal treatment of women,” she said.

Gwen Christopherson, a freshman majoring in environmental and sustainability studies at the U and a member of the church, said she agrees with the church in the sense that men and women are equal.

She said her views differ from the church’s in other key ways, as she does not believe marriage is crucial to a woman’s success.

“Although I think there are many learning and growing opportunities to be had in a marriage, I don’t believe one has to be married in order to become their best selves,” she said.

Additionally, she finds it frustrating that marriage is touted as necessary within the church, but the church only allows heterosexual couples to be married in temples. She said she believes feminism would actually make for better and more successful marriages in the church.

While Christopherson believes the church is socially progressing, she said it is not happening fast enough.

She said this is illustrated through the fact that women cannot hold the priesthood, which members believe to be the power and authority of God.

“This authority is not based on spirituality, good works, faith, or even adherence to the commandments in many cases. It is based solely on gender,” she said. “Keep in mind that because women aren’t allowed to have priesthood authority, it is only men who are making church policy changes, and so it seems to be a hopeless case.”

Christopherson said while there have been recent changes to church policy, such as allowing women to be witnesses for certain religious ordinances to verify their credibility, this responsibility was also given to children at the same time.

“We are literally entrusted with the same amount of responsibility as children. If that doesn’t prove how sexist the Church is, then I don’t know what does,” she said.

Christopherson also said male priesthood leaders are consistently patronizing and inappropriate towards her.

“It will continue to be not only ridiculous but also extremely offensive and damaging for the Church to claim that they are in favor of gender equality until women are given the priesthood and LGBTQ+ marriages are allowed in temples,” she said.