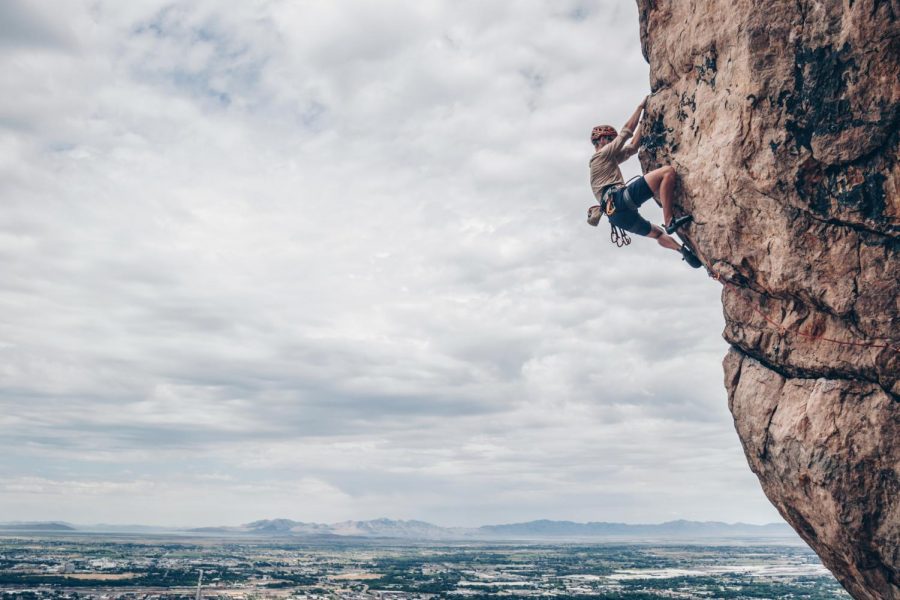 There is no question about President Trump’s dedication to eroding critical environmental regulations and procedures. From shrinking treasured monuments in our backyard to purging greenhouse gas emissions standards, his administration has mastered the art of deregulation. The running list of poor environmental policies and bad decision-making will leave longstanding impressions on our climate, land, air and water well after his eventual exit from office.

To kick off the new year, Trump is determined to grind down one of our greatest environmental safeguards, the National Environmental Policy Act (NEPA). It’s known as the “Magna Carta of Federal environmental laws” and has been at work for 50 years, keeping the United States more secure from environmental threats. NEPA has some of the more underappreciated procedures in place, but it is monumental because it requires agencies to consider the negative impacts of a proposed project, idea or action before moving forward. NEPA also allows for public comment on actions that could have damaging environmental, social and economic outcomes. Creating this avenue for the public to provide input was one of the best things to come out of the Nixon administration, and trimming NEPA in 2020 should be considered hazardous and un-American.

Trump claims that NEPA creates too many delays which “waste money, keep projects from breaking ground, and deny jobs to our nation’s incredible workers.” However, it’s important to remember that those “delays” stem from allowing people to have a voice in the process and requiring agencies to consider a proposal’s wide range of impacts. The value of transparent and responsible government is greater than expedited government projects.

It is extremely valuable to require thinking before doing, which is essentially what NEPA mandates through Environmental Impact Statements and assessments. Poor project design is costly. Spills are costly. Terrible air and water quality are costly. Considering possible consequences can lead to savings. Constructing highways, dams, canals and land management plans are too sizeable to not have a thoughtful process in place. Trump may think of this regulation as a waste of money, but this does not recognize the advantages of careful courses of action. NEPA isn’t a “regulatory nightmare” — it’s an opportunity to correct bad ideas and prevent public health crises.

Without regulations in place, a project’s projected social and economic benefits are moot. Will the United States’ job growth and GDP matter in the long run if basic needs are threatened and the land becomes too contaminated for humans to use? The economic argument behind the weakening of environmental regulations is weak. An economy can’t exist, jobs can’t be created and sectors can’t grow on an uninhabitable earth. One of the main goals of NEPA is to “create and maintain conditions under which man and nature can exist in productive harmony.” Trump’s simple characterization of NEPA as “big government” is mistaken.

Governor Herbert’s praise for this administration’s “efforts to streamline NEPA” does not take into account the benefits of the policy nor the chaos that these changes could create. Our officials should want more processes for public input to take place, not less. As the Wasatch Front’s air quality continues to threaten our well-being, Utahns should demand more careful projects and development that considers the environment first. Our governor should instead celebrate the principles of NEPA and apply them more broadly.

Eroding NEPA will point the United States towards instability. A president who is a loyal friend to coal, oil and development should be troubling to us all. Widespread deregulation efforts make environmental advocacy feel pointless as we reach tipping points and cross thresholds that set the earth on an inhabitable path. Eco-anxiety bubbles up after realizing that even if we one day get a leader who supports sound environmental policy, it could be too late for preventative action.