Crofts: Utah Should Take Care Of Its Homeless Before Resettling Refugees 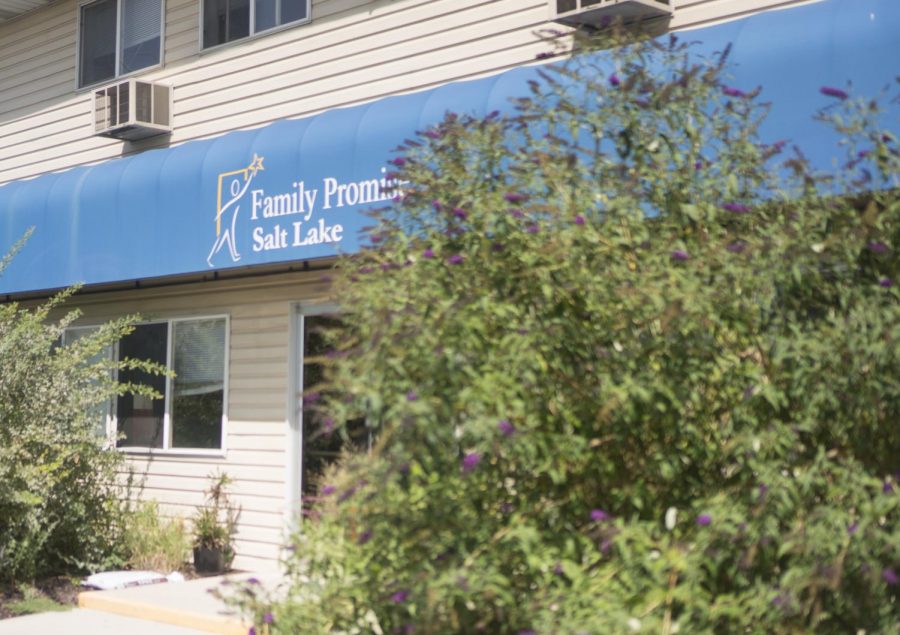 One of the most underreported social crises is the national rise in homelessness. One might expect that the past decade of economic growth and record low unemployment would have brought a drop in the number of people experiencing homelessness, but that has not exactly been the case. The United States currently has over half a million people who are homeless. That is more people than are in entire country of Belize.

This national crisis has not escaped Utah. Even though many Utahns outside of Salt Lake City may not see it, this is a growing epidemic that has not been properly acknowledged or addressed. I don’t need to cite statistics for you to know we have a problem — all you have to do is look around. Anytime you venture into downtown Salt Lake or look out the window as you are driving, you will see people experiencing homelessness on the streets or in the park. This is not a new problem, but rather one that has troubled Salt Lake City for some time now.

What the state of Utah needs to do to improve the lives of homeless people is not to open more homeless shelters but rather focus on the issues that lead to homelessness. However, it seems as though the people we put in power do not appear to feel much concern over this issue.

In October 2019, Governor Gary Herbert sent a letter to President Trump requesting that Utah be allowed to resettle more refugees in its communities. Although Herbert did acknowledge that there is a limit to how many refugees can be integrated, he wrongfully stated that “in Utah we are far from reaching that limit.”

Meanwhile, on any given day, the state has an estimated 2,876 people experiencing homelessness on its streets. The homelessness rates in Utah has been on rise for years, yet Herbert has requested that Utah take in more refugees even while we are failing to take care of the residents of our state. Herbert should focus on improving a state that across the board is failing before stretching its resources. For example, Utah has been ranked at 51st for mental health issues, fifth in suicide, 24th in public safety, has rampant drug abuse and an ever-growing homeless population.

There is no single reason people are homeless, which means there is no single solution. Many people in politics believe that they can address the issue simply by opening more homeless shelters and using taxpayer money to support income restricted housing. To be honest, that is nothing more than putting lipstick on a pig.

Politicians can pat themselves on the back and feel that they have made some type of meaningful impact by moving a small number of people off the street and into a shelter for the night, but that is not a solution — it is a cover-up. It’s a cover-up because the person who finds themselves living on the streets or in one of the shelters is never the one lifted up. Those with mental illnesses are not being treated, and others with substance abuse issues are not getting clean.

What we in Utah should be focused on is helping people with mental illness and substance abuse issues to get the treatment they need. Utah has one of the higher drug overdose death rates in the country and there has been a 400% increase in prescription drug deaths from 2000 to 2015. It is almost impossible for a homeless person suffering from mental health problems or substance abuse to get or keep a job. It is estimated to cost around $36,000 per person experiencing homelessness each year. Instead of spending money to keep someone homeless, a better way to solve the problem would be to dedicate a large portion of the funds to mental health centers and substance abuse rehabs so we can help people clean up their lives, get a job and move off the streets.

As a state, and more specifically as a city, we need to place a larger emphasis on the homelessness crisis and the issues that lead to this growing epidemic. It is concerning to see politicians call on the federal government to resettle more people in our state when we fail to properly take care of our most struggling residents. We don’t need more shelters, we need more solutions.